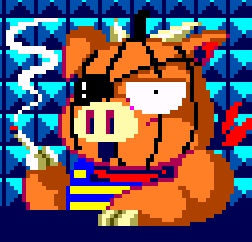 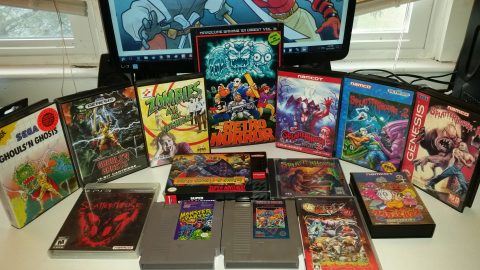 Happy Halloween! Like most websites, we’ve been doing Halloween-themed articles for awhile now, and this year we actually put out a horror-themed book to go along with it! I’m happy with the sales so far, so we’re tentatively planning what might go in a second volume (“Son of Retro Horror”, as cover artist Rusty Shackles suggested). The biggest topic we’ve been asked about is Clock Tower, so that’s a shoe in, but we’re also contemplating Alone in the Dark (which basically started the Resident Evil-style “survival horror” subgenre even if it doesn’t use that name), along with Kenji Eno’s output like D. We’re also weighing whether something more recent like Corpse Party would fit the bill. (It does fit in via a technicality since the initial version originates back in 1996, even though the English speaking world has only been familiar with it since 2011).

While you’re here, check out some of the other articles we’ve featured on Halloween over the past several years!