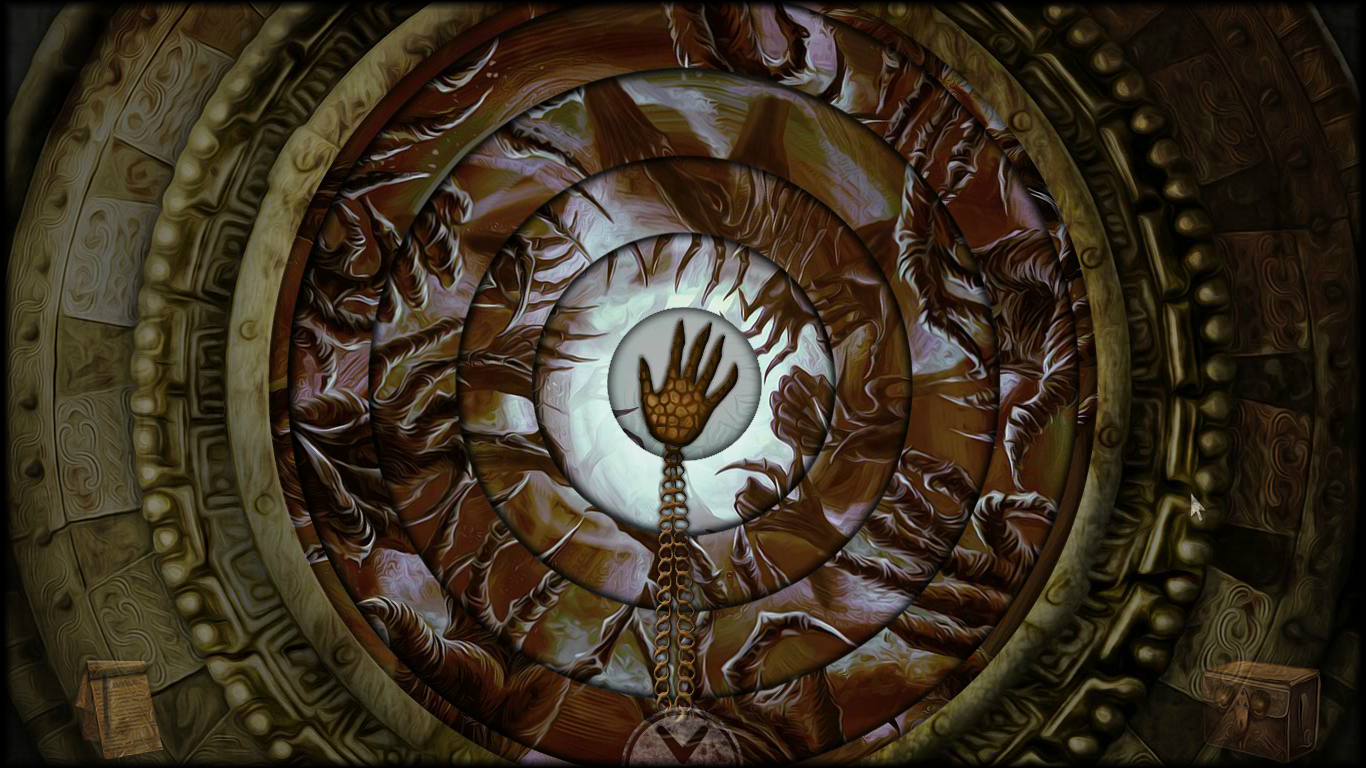 If you’ve been playing point and click adventure games long enough, you may have heard of the hidden object genre at some point. It’s the casual off-shoot of the larger genre, focusing on minigames over environmental logic puzzles, having less brain bending and more simple tasks you can lose yourself in a bit. There’s some fun to be had in that set up, but many of these games tend to go on longer than they should, and those simple mechanics become padding very quickly. The other major aspect of these games is the focus on visual flair over narrative, creating downright beautiful, almost painting like areas with simplistic stories. For example, the story of Black Rainbow reads off like a a very long Mad Libs session. 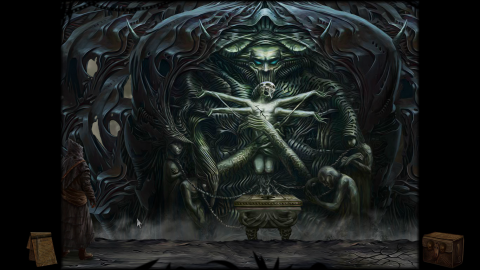 Tormentum: Dark Sorrow has elements of that sub-genre in it. It’s mechanically simplistic and definitely won’t test your brain, with only the most basic of brain teasers on hand (there are multiple connect the pipe puzzles, for example). It also crafts a visually stunning, grotesque world that has very little interaction to find within it. However, there is genuine passion in it outside the efforts of the art team, though they absolutely steal the show. Their art is based heavily on the works of H.R. Giger and Zdzisław Beksiński, two artists famous for their vile, skin-crawling imagery. I doubt I need Giger’s contribution to the world of sci-fi, but Beksiński has remained a more cult figure, finding a lot of fans in some areas of the metal genre (including Christian black metal band Antestor, surprisingly). The common connection is how they tend to turn flesh and the human body into an emotionally resonant mockery of itself. 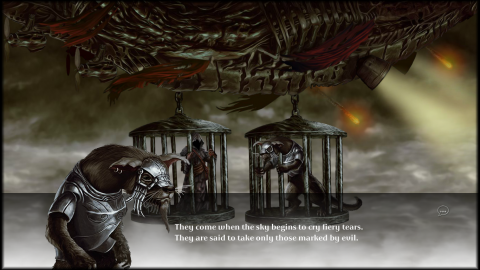 Tormentum takes this fleshy aesthetic and runs with it the whole game. It’s never revealed what this setting actually is until the end of the game, though it’s fairly obvious from just a glance. Your main character, name unknown, is imprisoned in a very fleshy castle run by dark beings, and he needs to escape and figure out just who he is and why he ended up there. As he travels, he comes across various situations where someone’s life or well being relies on his decisions, and that is where the game’s entire point lies. This is a tad strange at first, as the decisions presented in the castle are insultingly simple. “UH, DO MURDER OR NOT DO MURDER??? DUH???” But once you reach the destroyed town area, things start to get interesting and the game makes you question your decisions. 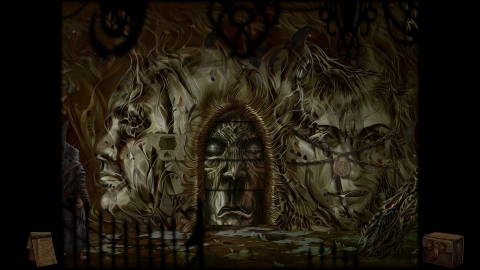 There’s this rat in the castle you can choose to save or let die, but either way, you’ll eventually travel to his home at one point. It seems very warm and cozy, until you enter the secret room in his basement to find a starving, naked man in a cage. Turns out the rats capture and eat people. As the game goes on, more situations pop up that make you question past decisions, and you’re left to wonder if you’re actually making good choices. It’s worth mentioning that the game starts with a quote from influential morality philosopher Immanuel Kant. 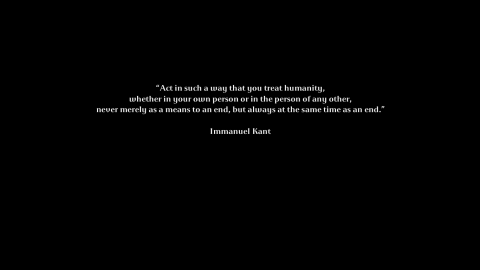 Starting a game with a quote from a famous philosopher is usually a good sign that a work is up its own bum, but that isn’t the case here. As it turns out, that quote is the big hint on how to get the best ending. Tormentum is a game entirely about Kantian ethics. For those unaware, the Kantian school of ethics values an act above the intent or goals. The ends do not justify the means, and it is important one always act in an ethical manner. The only time the game stretches this a bit is one choice where you have to lie, though it’s for a merciful reason. Otherwise, every good choice is the most moral one, not the one you know can benefit you. It’s the fact that the good choice still results in bad outcomes at times that the game manages to be significantly more thoughtful on moral choice than most games we see today with similar scenarios. There’s no ultimate right answer, many people you meet are going to die and you can’t change that, be they heroes or villains. You simply need to act with good faith, no matter the morality of the person at hand. 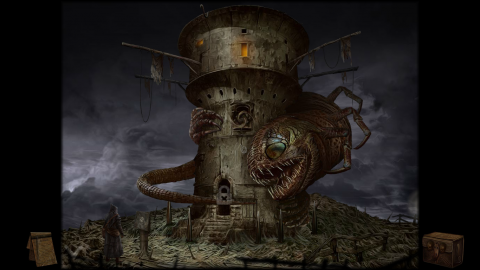 This aspect of the game elevates it significantly. Despite how simple so much of it is (including the to-the-point dialog), it makes its thesis very clear and creates a strong argument in the process. It constantly creates a sense of pain, regret, and inevitability, but hope still sprouts at points. It’s that style it uses that allows it that effect, crafting imagery that’s less evil and more lonely. It’s a world of reflection, of judgment. It’s not inviting, but its not outright horrific or even particularly gory. It’s familiar, almost introspective, and that style serves the game well. Tormentum is a tad costly for as long as it lasts, but what it has to show the player is unlike most anything else in its genre. It’s definitely an interesting oddity.