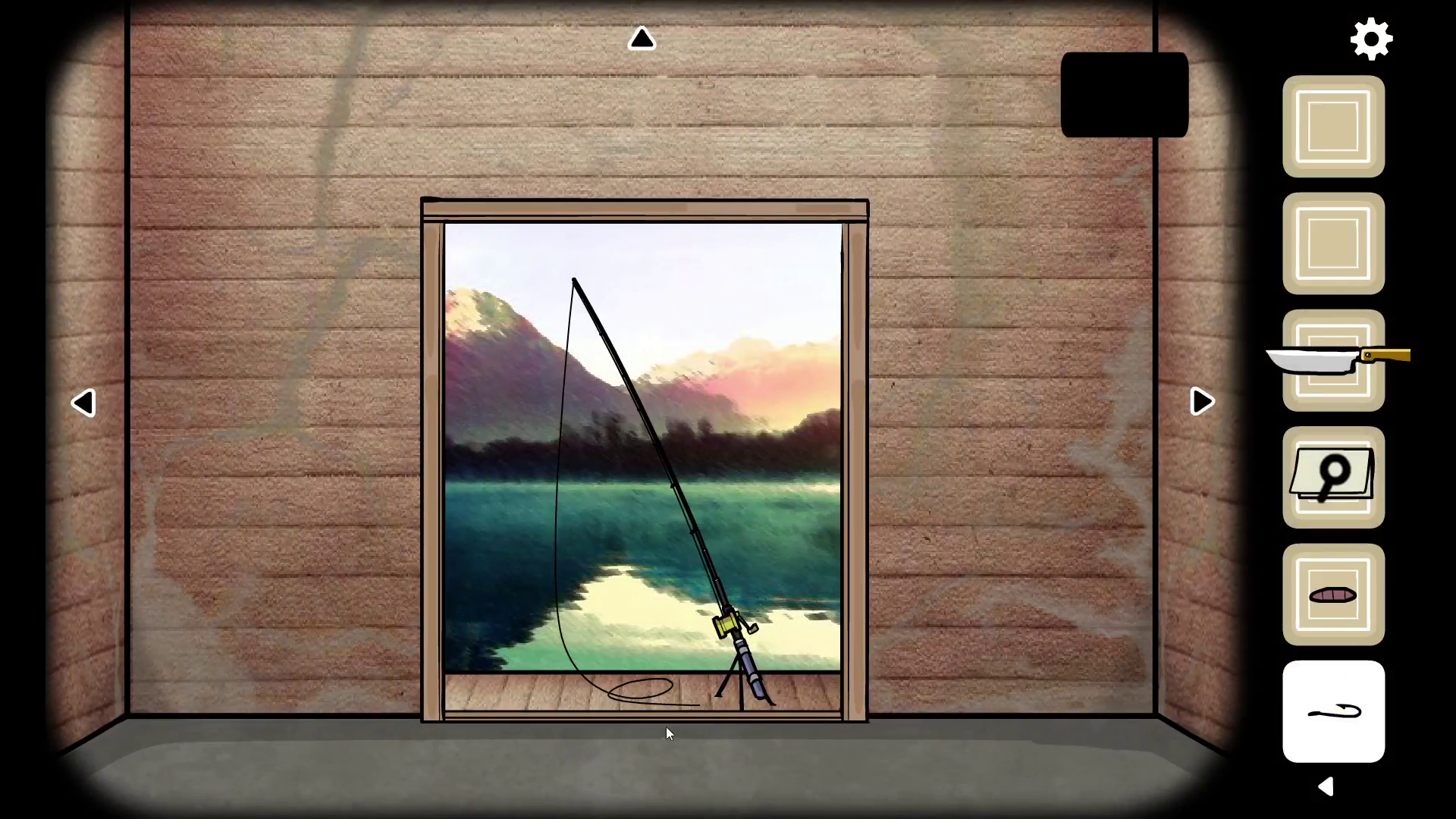 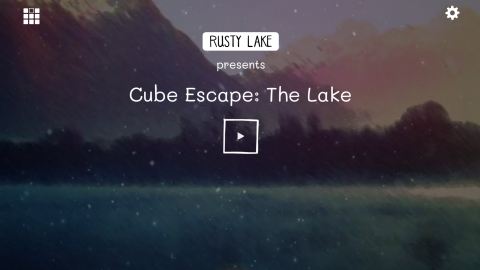 Cube Escape: The Lake starts you right off in the in-universe Rusty Lake, playing an internally unidentified character attending the facilities of “Rusty Lake Mental Health (And Fishing).”  Compared to Seasons, The Lake is much smaller, with barely ten minutes of gameplay even at best. There’s little plot outside of the aforementioned fishing, even if that turns out about as strangely as you’d expect after Seasons.  You catch a fish and cut it open only for a tree to grow from its remains. After you learn that your character wants to cut open every one of their catches, they pull up blackened, human corpse and the game waits for you to do the same. When you do, its face flashes on the back of its head, and a soon-to-be familiar, static sound effect plays at you as you dig a key out of its back.  The shadow-corpse eventually comes back to you for revenge, and with little more context than that.  The ending is incredibly abrupt, and leaves with a strong sense of “What just happened?”  The game is the smallest in the series and is heavily repetitive, mostly focused on the fishing. No wonder Rusty Lake insists the game was released second, as it would make a terrible first impression. 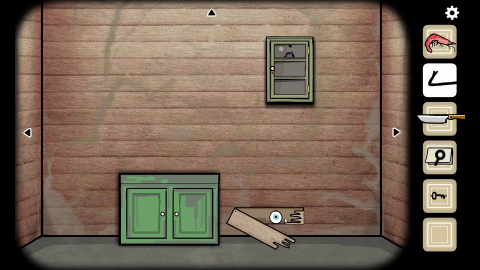 The Lake more-or-less relied on a special connection to Seasons for substance (remember, the games were released almost simultaneously). If you search thoroughly, you’ll discover a lockbox that can only be opened with a password from Seasons. The original Flash game even breaks the fourth wall to tell you how to do it.  Unlocking the box gives you the tool you need to get an equally brief, alternate ending.  It’s hard to say which order to actually play the two games. One downside to playing Seasons first is that it’s far too easy to get The Lake‘s alternate ending by mistake, even though the alternate ending doesn’t make sense without context from the original ending! The Lake is so sparse that one wonders if the game was created just to house the crossover ending gimmick, and since the endings are only seconds long, it does little to redeem the rest of the experience.