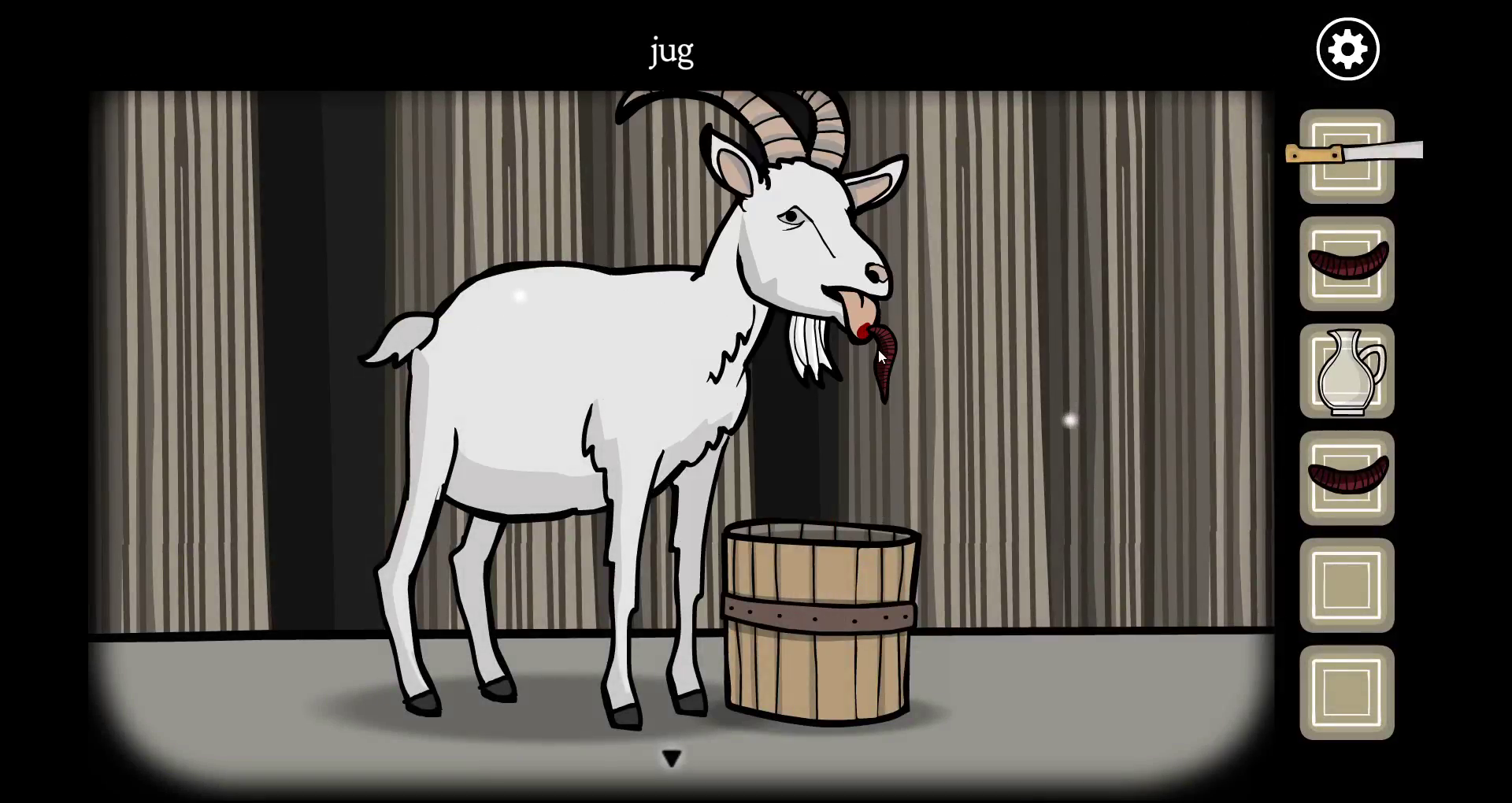 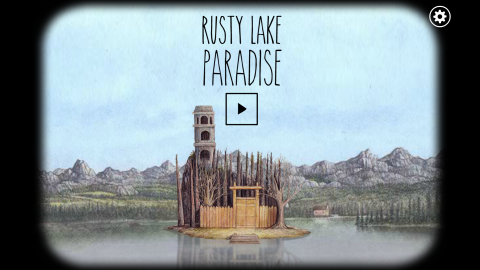 Paradise is the earliest game in the series to date, set in 1796 on the very island that will one-day house the Rusty Lake Hotel.  It seems that an isolationist family, the Eilanders, lived there in those days, dubbing the island “Paradise.” The patriarch’s estranged son, Jakob, returns to the island to mourn his mother’s recent passing, and stays with his family for several months as they experience nothing short of the biblical ten plagues of Egypt.  During each plague, Jakob will explore the island and try to find a cube filled with his mother’s memories. By casting the cube into a ritual well in a temple at the end of the island, Jakob seems able to banish the plagues, but the question of what this will cost him remains up in the air.  As his father says: “Paradise would not exist without great sacrifices.”

Every one of Paradise‘s ten stages (the plagues) takes place on a mostly-identical map, which adjusts to account for the plague in action. The panorama rooms of Roots return, but with paths drawn between them.  This area gets larger part-way through the game after you cut down a certain tree, and stays that way.  Some of these plagues take the obvious form, like ice or diseased livestock, but others take on a decidedly Rusty Lake variant, like the multi-plague story of Jakob’s brother, who transforms into a terrifying mosquito-monsters, hunts his way across the island, and then reappears several plagues later frozen in a block of ice for no reason.  Even the standard puzzles take on Rusty Lake twists, and the rest of your family is very strange indeed, as you’ll come to learn. 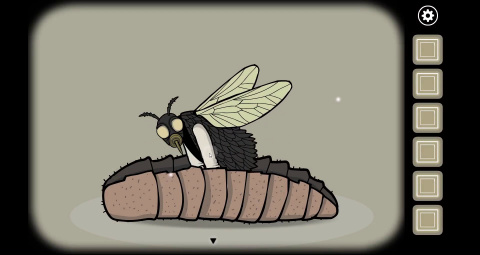 Once again, many of the puzzles take the form of setpiece minigames, but thankfully most of them are quickly on-and-gone, with the annoying assumption of the drag-and-drop nonogram during plague five.  The plague doctor puzzle and the snow globe item are also infamously opaque, the latter (which doesn’t even work by the usual Rusty Lake “rules” for items) having a very real possibility of deadlocking play until you finally come to terms with its counterintuitive purpose.  In terms of plot, the game’s final reveal (hardly a “twist” by the time you get to it) is also executed in an oddball sort of way, though the wrinkles will hopefully go unnoticed, as it’s otherwise an excellent finale.

Paradise‘s true ending is particularly hard to find, but not wildly variant from the ending you normally get.  Finding it requires finding a series of well-hidden symbols, one per plague, and then solving one hidden puzzle during the finale.  It seems unlikely that most players would ever pull it off without a walkthrough. Even if they followed the in-game achievements to get hints for the symbols, the final puzzle is literally invisible unless you just happen to poke it in the right hotspots, which is a shame. 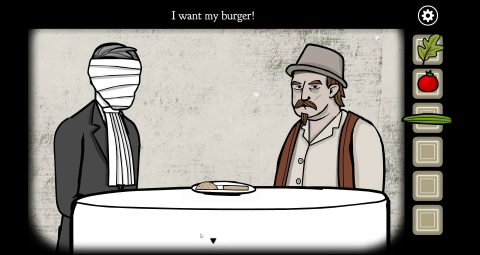 Ultimately, Paradise attempts to straddle the line between Hotel’s focus and Root’s breadth, and it seems to have been wildly successful at it.  While you could make the claim that it’s the “weakest” of the three premium games at the time, it’s only by a hair. If anything, it’s disappointing that the game’s simple problems (like the lack of explanation for the snow globe, or adding a hint towards the invisible “true ending” puzzle) weren’t implemented in a patch, but that’s simply not the sort of revision Rusty Lake tends to do.  Still, the problems are near-trifling, and Rusty Lake: Paradise remains another highlight in the series’ premium library.