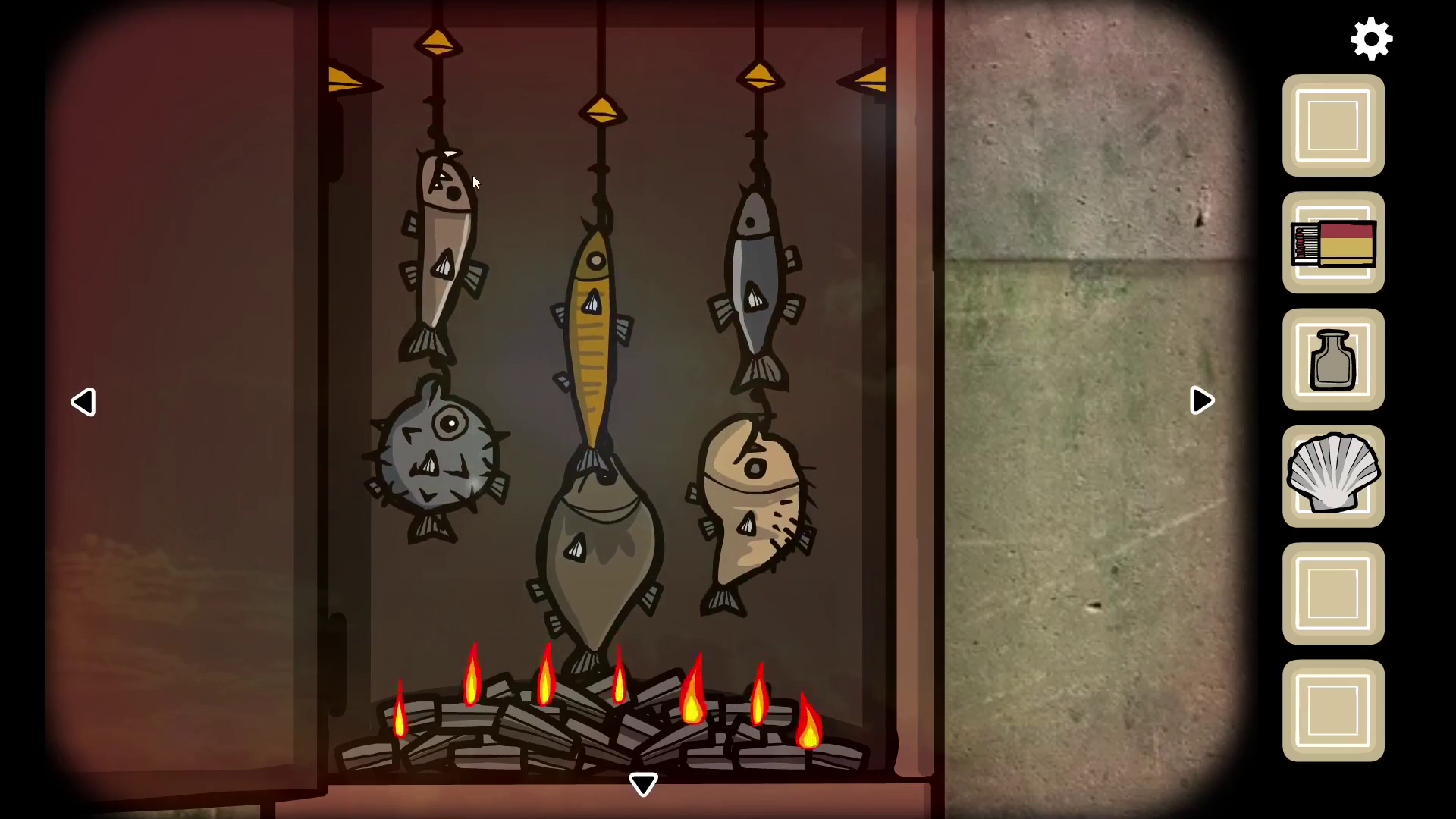 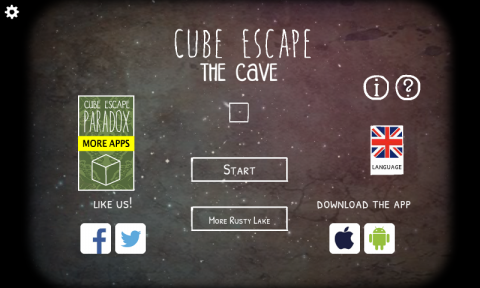 Despite development switching over more and more towards the series’ excellent premium games, the Rusty Lake development team still wanted to complete the original Cube Escape series with ten total games, not unlike their fellow Flash Adventure game developer Mateusz Skutnik and his Submachine series. That meant two games left to go.  After four excellent games in a row, the Rusty Lake team seemed almost invulnerable, but if there’s a weak point in this stage of the series’ history, it unfortunately has to be The Cave.

Once again, the player is in control of Mr. Crow, who has dirty deeds to do if Dale Vandemeer is going to get to his appointed end-point.  The game is basically divided in half: the first half contains the titular cave, while the second half puts the player in charge of a cubical, Myst-like submersible as you explore Rusty Lake’s depths for more cubes… ironically, cubes you probably handled yourself during The Mill, as many players have joking lamented. 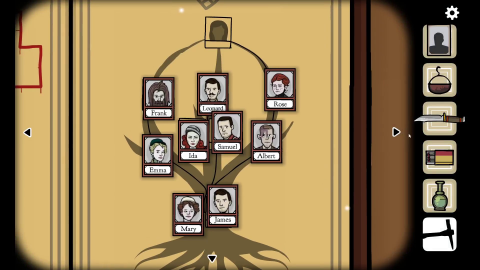 The game’s problems can be boiled down to its two, distinct slogs.  In the cave, the game throws aside its former pretenses of obfuscation to openly recap the plot of the series up to this point, incorporating elements from two premium games for any free players that might have missed them.  While valuable for anyone who had been playing the games in real time over the past three years, especially if they were only playing the free games, anyone who comes to the series in the present day is basically hearing information they already know, doled out in an incredibly slow fashion, with a few frankly lackluster minigames trying to mix things up.  There’s only one new piece of information in the entire sequence if you’ve been making solid educated guesses, but at least it’s a big one: the name of the murdered woman from the original Seasons.  At least this half of the game is trying to keep the player entertained with the minigames and standard Adventure game puzzles, which is more than can be said about the game’s second half.

The submarine half of the game is not so engaging.  The submarine must be operated through a precise and tedious series of levers and wheels, which control the ship’s direction, movement and depth. It’s not enough to just operate the controls: each move through the lake (represented by a 3D, Cartesian plane) requires you to wait for the process to complete, and it feels like a real task just getting anywhere.  Only a certain kind of player is likely to enjoy doing driving the sub after they’ve jumped the initial hurdle of doing it the first time, but the sequence goes on and on, and is hardly alone.  Nearly every puzzle during the submarine sequence is some degree of counterintuitive or boring.  Repelling fish into a trap with magnets, trying to signal an angler fish with English morse code, it just drags and drags.  The ending is at least intriguing, but the cost to get there is unbelievably low-quality for the series. 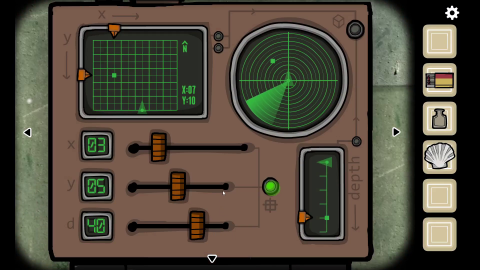 To make matters worse, The Cave includes another contest/achievement sidequest, which just so happened to involve driving the submarine to even more destinations, with no puzzles shoddy or otherwise, to break it up.  It’s extremely long and the player can even be locked out of it if they go too far in the story, first!  To the developer’s credit, when they re-released this game in the Cube Escape Collection, they rewarded this slog of a side-quest with a collection of hints about future games in the series, the best reward for any of the new secrets as a payback for all your effort.

While far from the pointless The Lake, The Cave is still a quality nadir in a golden age for the series, and it’s a shame to see it plunge.