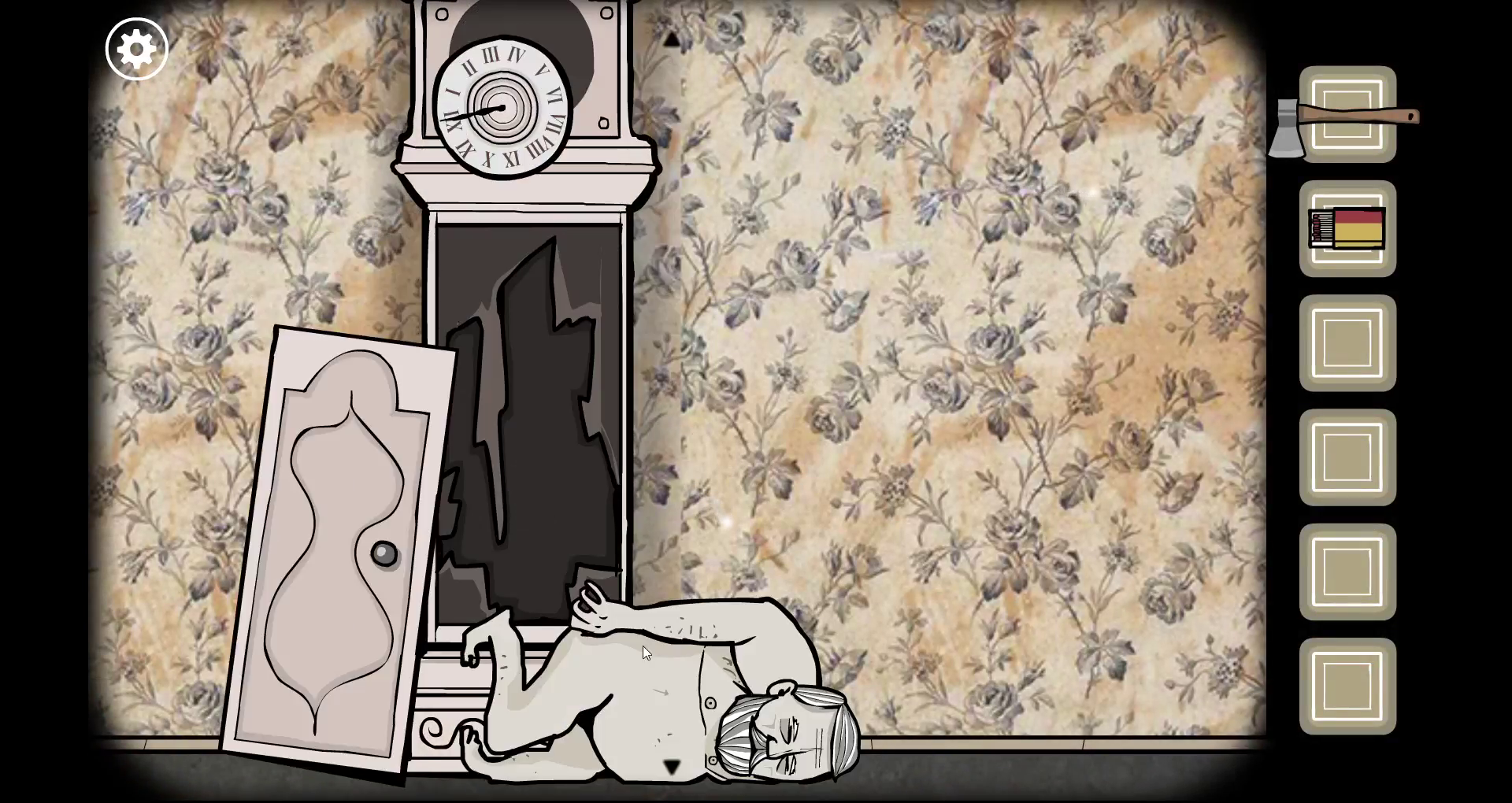 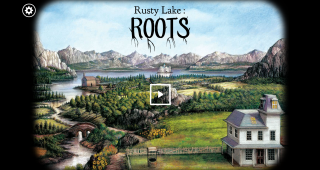 Rusty Lake Hotel turned its premium budget towards extra polish instead of extra size, but now that the developers had money from that success, it was time to make a full-sized Adventure game. Their second premium game, Rusty Lake: Roots, would tell another mostly-standalone story, but one that would have far greater impact on the series going on.  The story begins with one James Vanderboom (no obvious relation to Dale Vandermeer), who inherits his uncle’s house on the shores of Rusty Lake in 1860. He also receives a message urging him to plant a certain seed and grow a tree on the grounds. This tree grows into both a metaphorical and quite possibly literal representation of James’ family tree, as it expands through marriage, childbirth, and quite frequently magic. 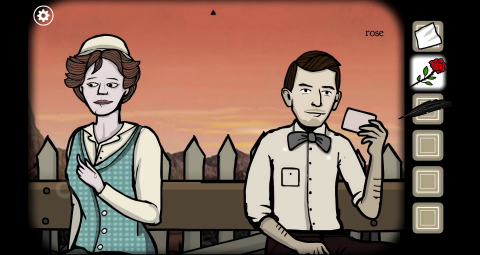 The story of Roots spans 95 years and three generations of Vanderbooms, even including a scene from World War I (the in-universe Rusty Lake is loosely implied to be located in continental Europe).  Each scene in the game is represented as a leaf on the family tree as a sort of Main Menu, with its own contained rooms, items and puzzles. There’s limited navigation between rooms, and generally each episode takes place on a panorama in a specific location.  Early in the process, James discovers how his uncle died: in search of the Elixir of Life. While this angle doesn’t come to prominence until the end, it lingers over the entire process, especially as the game begins to make requests for “sacrifices.” Lest you be misled into believing this is going to be another series of murders like in Hotel, the sacrifices seem to come from all variety of sources, one per family member and not all of them fatal, although, as Mr. Crow puts it, their lives are “full of misery.”  As the player goes along, they might eventually come around to a simple but important question: with so many episodes filled with nothing but cold bodies, who are they controlling in all of this?

Rusty Lake: Roots is the first game in the series built entirely for smartphones, bringing its swipe controls even to the PC release, sometimes upsetting series norms in the process.  Thankfully, the controls work well on all systems.  Unfortunately, the shift to bottled scenarios seems to have been the green flag for including more setpiece-style puzzles instead of Adventure-style, and while it never goes as far as Harvey’s Box, anyone who might prefer a traditional Adventure experience might be disappointed. 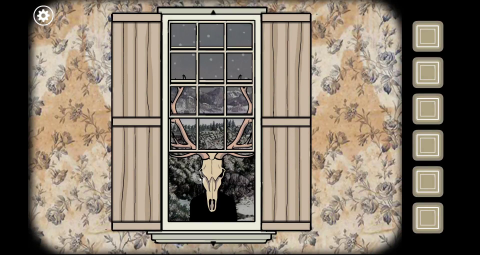 After the game’s plot is complete, Roots actually contains a hidden bonus quest to track down golden emblems by replaying certain scenes associated with each character, following a set of new clues to find bonus puzzles and zones, reminiscent of Seasons‘ time travel so many games ago (obnoxiously for achievement hunters, the game only allows you to visit scenes with new content after you complete them. Every other scene is locked out!).  This climaxes with a flashback to James’ uncle in a standalone puzzle sequence among the “roots” of the main menu family tree. This is arguably the game’s actual ending, and its steep requirements probably locked it off to many a player.  In an interesting twist, the bonus chapter actually takes its gameplay from fellow Flash game (and later pay-to-win freemium game) Doodle God.  The player has to combine various elements to create more complex items, ultimately trying to create the Elixir of Life through creative trial and error.  An observant player will notice a hint in the environment, an unusual adventure-style touch to the Doodle God formula, but traditional Doodle God play will eventually find the answer on its own. 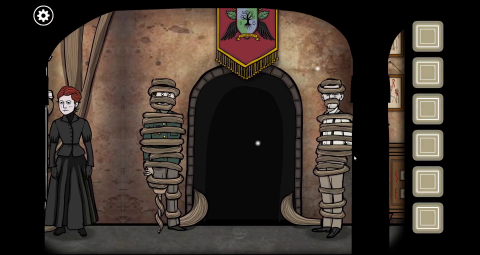 Ultimately, Roots is a classic in its own right, and another game that bought the Rusty Lake team loads of well-deserved press.  The game’s sheer size does lead to a few less-than-interesting puzzles, unintuitive elements, and even a few outright programming errors in the process (the… uncomfortable… puzzle with Albert and several tubes and flasks is an unfortunate combination of both), but it generally shies away from all of that to produce a generally competent and certainly unique game, and the open references to Cube Escape in the ending may have attracted just as many players as it confused.  Another excellent game.