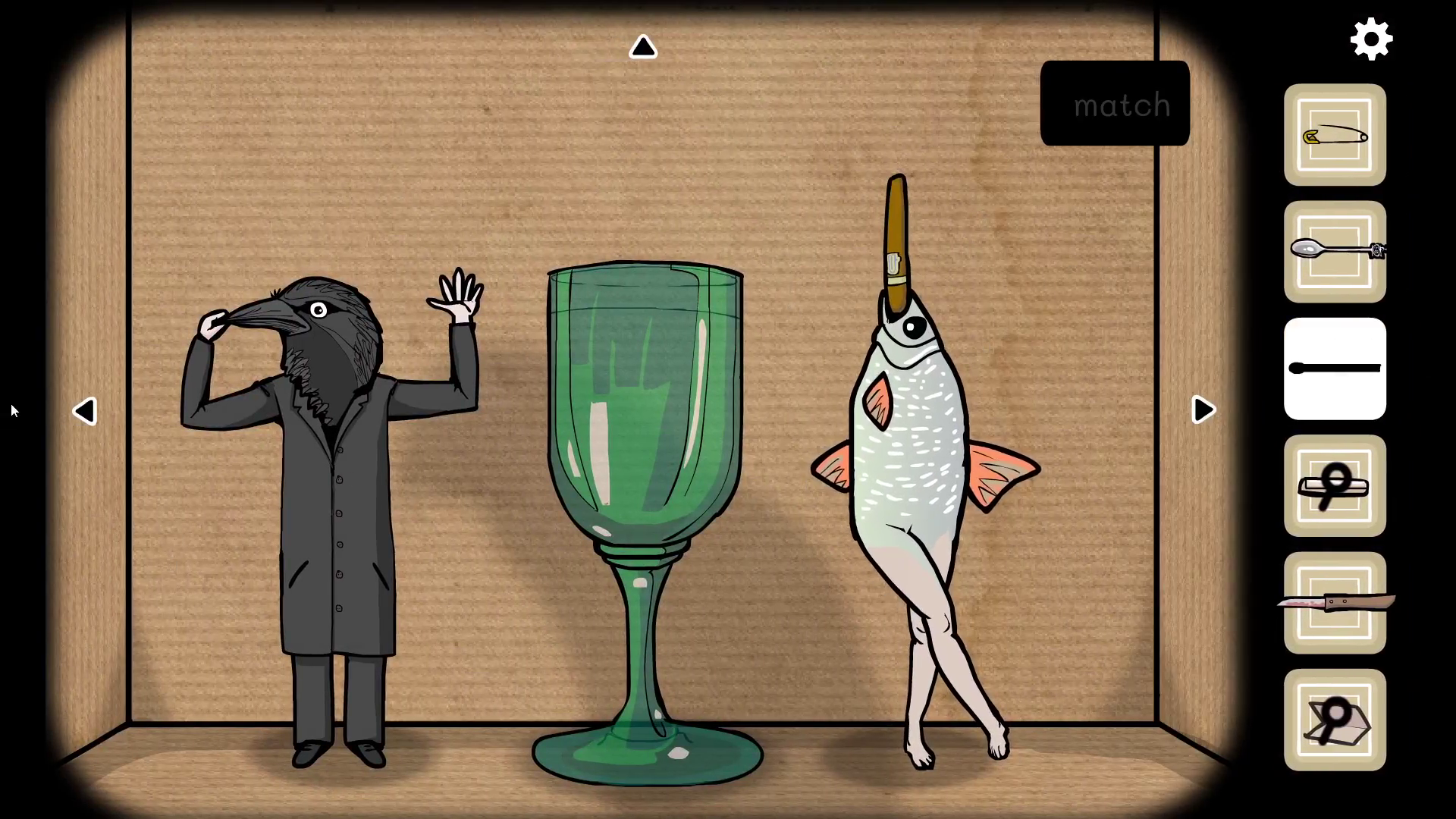 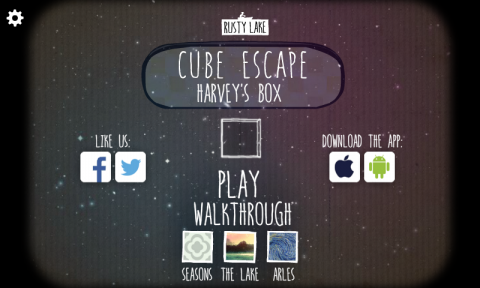 Rusty Lake returned to continuity for their fourth title, Harvey’s Box.  This is an especially strange one at first glance: the player finds themselves in a cardboard box, and if they pay close attention, will soon realize that they are Harvey, the grey parrot from Cube Escape: Seasons. Harvey wants to get out of his box, which he shares with several bizarre items that seem to have been shoved in without rhyme or reason.  The lack of real-world context for Harvey’s Box‘s props is costly, as it leaves the game with almost no grounding whatsoever. Seasons and Arles are clearly set in actual rooms from actual houses, but Harvey’s Box just feels random. It doesn’t help the series’ ever-present design language problems.  In any other Rusty Lake game, an oven might open a portal to a forest, sure, but it would at least function like an oven up to that point: you can open the door, you can turn the knobs and light the gas, all familiar activities that give you a general direction for puzzles. In Harvey’s Box, a live fish lies on the ground for absolutely no reason, and you’re supposed to use it to do… what, exactly?  If you said “give it legs and a cigar,” well, you’re right, but you’re probably cheating. 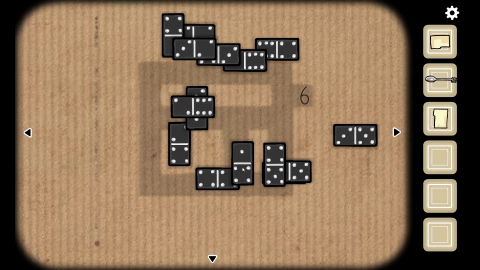 Harvey’s Box introduces Rusty Lake’s habit of stepping aside from Adventure and Room Escape puzzle standards by sitting you down in front of setpiece puzzles, usually pulling from traditional paper puzzles, not unlike a Lynchian Professor Layton, or a Casual Adventure game like those released by Big Fish. Unfortunately, Harvey’s Box leans on this hard, and you will probably spend three-quarters of your playthrough trying to strum a musical comb, a flies-and-maggots puzzle that resembles a distant cousin of Sudoku, and the game’s most infamous puzzle: arranging a bunch of dominoes to fit a pattern. The dominoes are weirdly harder than they sounds, and are just plain dominoes with no surreal or horror touch, a puzzle that could easily be found in any Adventure game on the market. The game’s final puzzle has almost no prompting, either, but there are so little options in the Adventure game portion that you’ll probably work it out from the fact that you can only do two or three things!

While Arles took us temporarily away from the main continuity, Harvey’s Box brings us back, but it’s hard to contextualize it. Many a Let’s Player has outright overlooked its one and only connection to the rest of the series, presented in the next game in the series, because the connection happens to appear during a timed sequence. All it serves to do is to inform you that the protagonist of Seasons and The Lake is the same, hardly a grand insight.  Thankfully, it was almost time for the series to catch its second wind, one that it mostly still rides to this day.