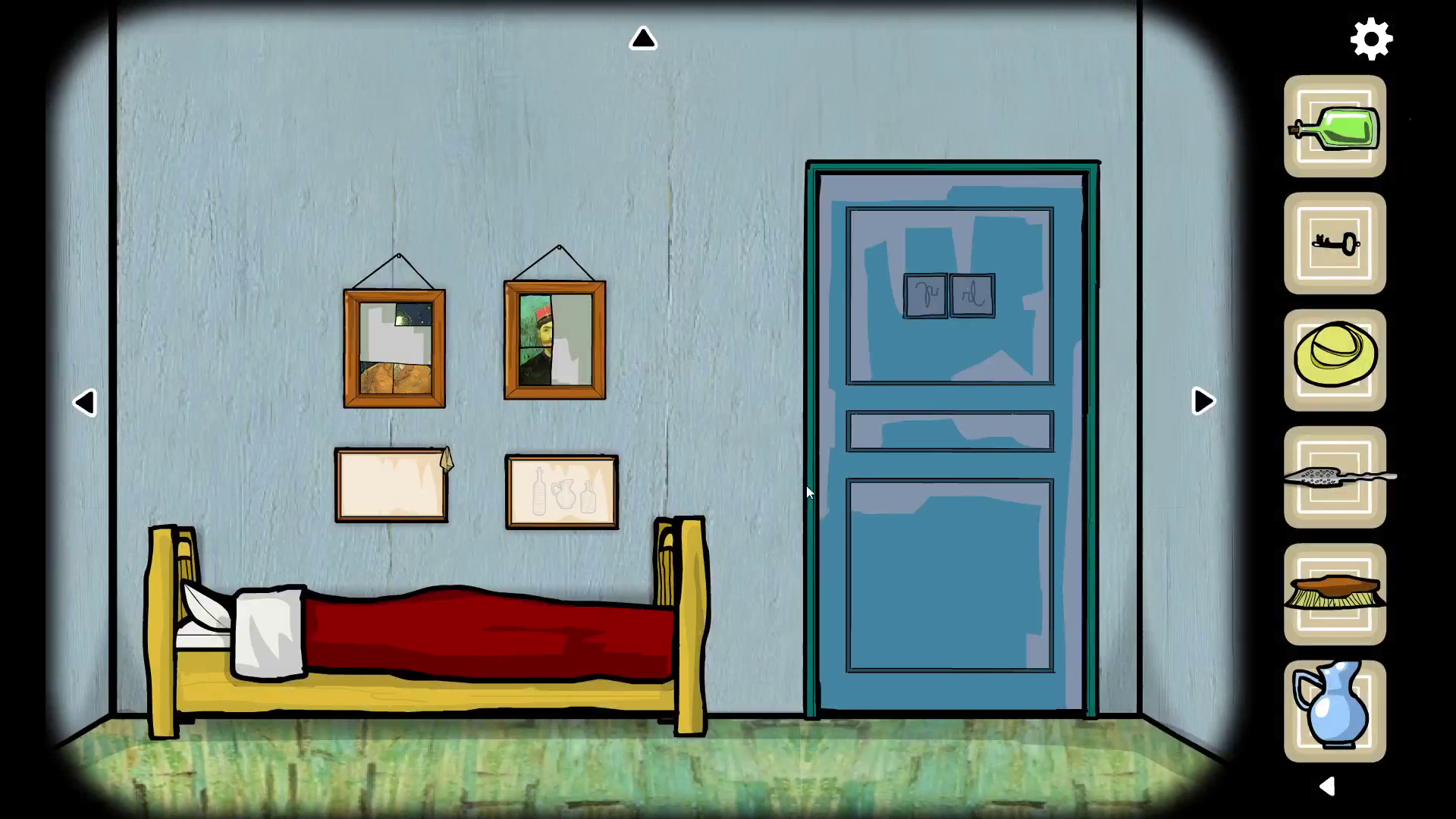 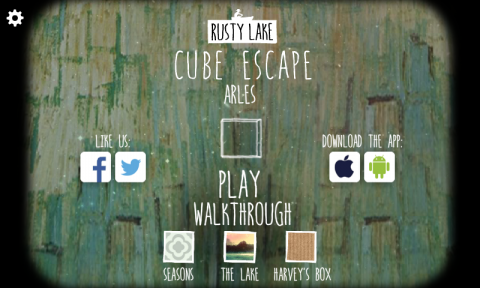 Cube Escape: Arles marks something of an odd point for the Cube Escape series, as the game appears to have very little to do with the overall narrative-to-be, save for a few recurring elements.  The developers may have simply not planned an overarching narrative at the time! You play as Vincent van Gogh – yes, the Vincent van Gogh – in his apartment in Arles, France.  The art style is meant to imitate van Gogh’s art, but only to a limited degree.  Van Gogh’s former roommate, impressionist painter Paul Gauguin, also makes an appearance.  Despite the series title implying they’re room escape games, this is the only Cube Escape game with an actual exit door, but even this is a psych-out, as van Gogh slams it shut not long after opening it!  Cube Escape is up to its weirdness yet again. 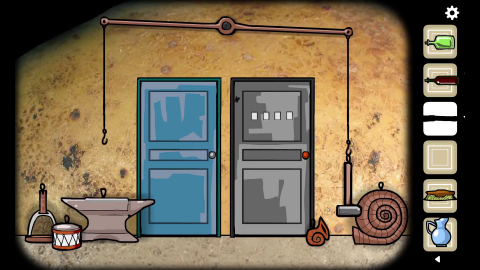 While it may be a spinoff, Arles shows up The Lake with more content, better design and good ideas, though it’s sadly not for the colorblind. This is true of a lot of the Rusty Lake games an Adventure games at large, but Arles is especially color-themed, including one where you pour various drinks distinguished partially by colour, and another where you paint a pictured based on color cues from throughout the room.

While it may be a barrier to entry, the painting mechanic is nicely implemented: the player really does click and drag paint around the canvas, almost impossibly complex for Flash of the era, and Rusty Lake would carry the mechanic to later titles with further refinements, some of which were carried back to Arles in the Cube Escape Collection. The original Flash release is unhelpful when it comes to letting you know if you’ve successfully coloured in a given area, and also forces you to fill in some large, overlapped spaces to boot. 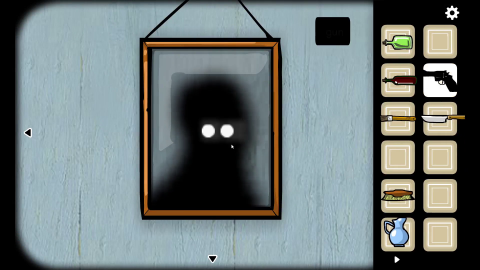 Other than the painting, Arles will have the player searching for even more painting scraps, ala Seasons, which is just as frustrating as it was in the previous game. The surreal atmosphere picks up after you end up opening a portal of sorts with your puzzles and enter what can only be described as van Gogh’s mind.  And yes, you guessed it: you cut off your own ear.  The only letdown is the understated conclusion, closer to a “pfft” than a “bang.” Still, for all it may be a spinoff, Arles served as a sign that the smaller games in the series would continue with a much higher quality than The Lake, even if they were much smaller than Seasons.