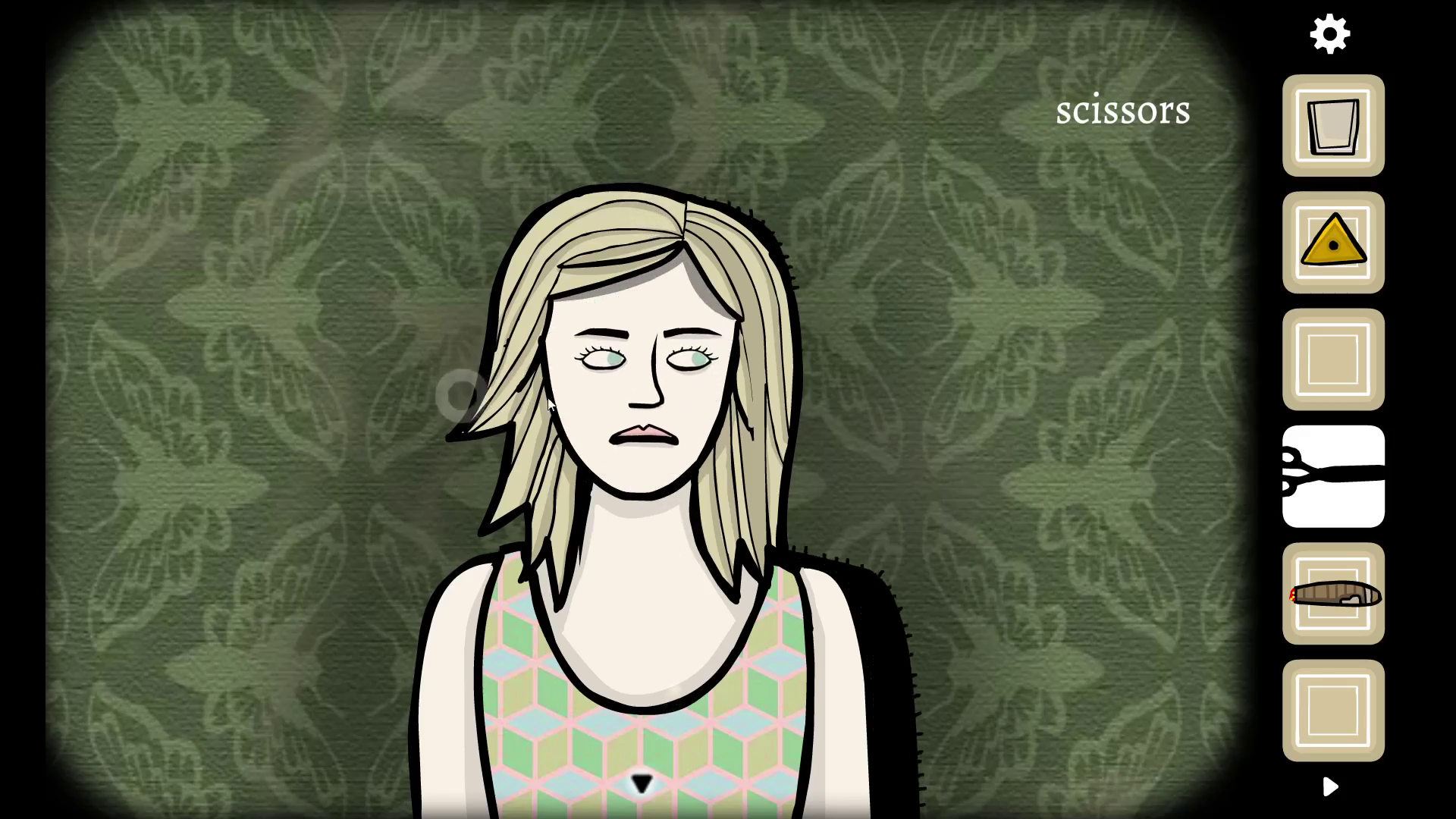 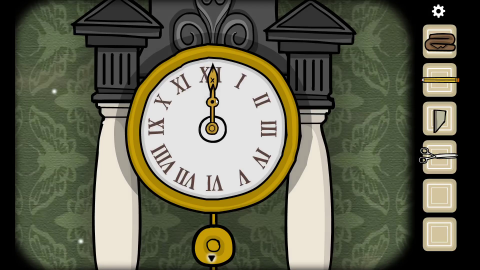 Cube Escape: Paradox is one of the more unusual products in gaming as a whole.  The conclusion to the long-running Cube Escape series, for free as promised… but not just for free.  The title, “Cube Escape: Paradox,” actually encompasses three companion products released at the same time.   The collection includes “Chapter 1,” the free game, which was not a browser game but a free downloadable game.  Second off: “Chapter 2,” a premium game, which is actually sold as DLC to the free game, despite being twice as long or more.  Third and most dramatically, however, was a live-action short film of surprisingly high quality, called “Paradox – a Rusty Lake Film,” hosted for free on YouTube and on Steam’s oft-forgotten movie service. While the games are nice, the film may have won the developers even more press than all their previous efforts combined.  What’s stranger still is that each version seems to tell the same story, until each breaks off in its own direction, and for its own reason.  Dale Vandermeer wakes up in a room, one last cube to escape, and from there…?

While the developers insist the games can be played in any order, it’s hard to avoid their arrangement on the main menu: first the free game; then the film; and then the premium game. In Chapter 1, Dale sorts through the room, attempting to assemble a file on the murder from Seasons and Case 23, while hearing recordings of himself in therapy.  Eventually, he uncovers a vial filled with coloured liquid, drinks it, and regurgitates a key that allows him to escape into a hazy forest and a surprise conclusion… after which he wakes up with a start, back in the room.  The most memorable puzzle is a bizarre, side-scrolling sequence inside Dale’s memories, which you can “zoom out” from at set points to rearrange the rooms themselves like a sliding puzzle. 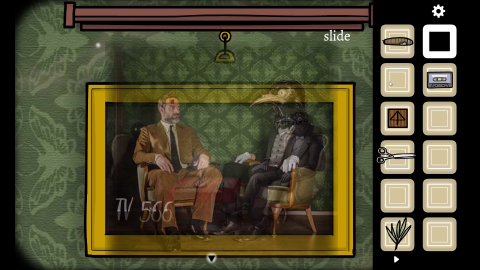 Chapter 1 demonstrates the common structure for all three entries in the “Paradox” name: solve puzzles, find the vial to get a key, then the forest and ending, and finally waking with a start. The implication is that Dale is trapped in a Groundhog Day loop with variations represented by the three separate versions of the game, and it’s your job to poke and prod the variations until you can find a way out.  Many players never do, leaving Dale in the loop forever, probably believing there is no additional ending, but yet again there is, and it’s one of the hardest to find yet (at least, this time, none of the puzzles are invisible!).

The film, starring David Bowles as Dale, follows similar beats, although it doesn’t focus so much on puzzles.  The similarities are handled with skill by all involved, cast and crew. Special credit has to go to the set designers and game artists, who collaborated to recreate the same environment in all three products, and to Bowles, who gives the previously unseen Vandermeer a lot of character, for all he’s simply playing out the actions of a Room Escape game. The mysterious loop ending even serves as a trailer of sorts for anyone coming to the series from the heavily-publicized film rather than the game.  It’s a bit of a shame they’ll be drawn in to a game that’s actually the conclusion of an ongoing series and not remotely a standalone, but all the same, an excellent product all around that’s served as many viewer’s confused by highly entertained first impression for the series. 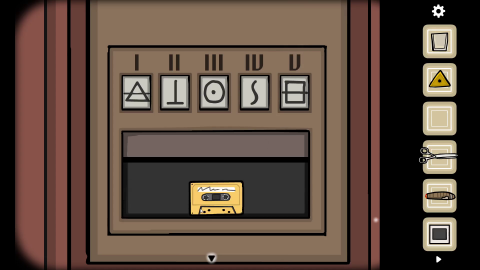 Chapter 2 is easily the most involved part of the process. During its events, Dale will, in true Rusty Lake fashion, remove his own brain and replace it with others.  These essentially allow him to see into his past, present and future, and finally learn what Mr. Owl has prepared for him… maybe.  This is where the true ending comes in. As a matter of fact, there are actually two “true” endings, and the game essentially asks you to chose your own “canon” version of events.  One, found in Chapter 1, directs you to an unlisted YouTube video showing a live action conclusion, while the other involves tracking both of the games’ achievements, with added help from secret information hidden in the film, to unlock the second secret ending in Chapter 2.

In addition to all of the above, Paradox includes numerous secrets and Easter eggs, including another contest/achievement sidequest.

Paradox is a highly experimental game, and a good one, but not a very good conclusion to the Cube Escape series. The developers originally promised to bring Dale’s adventures to a definite end, but the game does nothing “definite” whatsoever, and one of the true endings even suggests that the story will carry on.  Unless Rusty Lake releases another game in the series after all, we may never know the ending to Dale’s story.  In quick summary, Chapter 1 is an acceptable Cube Escape game, but not an excellent one, while Chapter 2 is the best Cube Escape game while still not really touching its fellow premium games. The real highlight is the film, which is an out-and-out success. 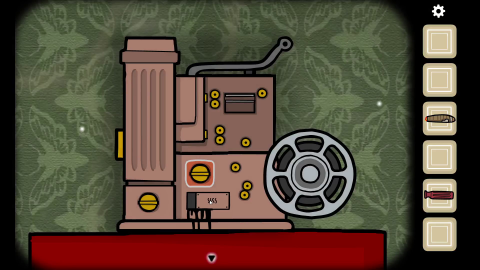 A few months after the success of Paradox’s original, triplicate launch, an official comic book adaptation was created by artist Lau Kwong Shing, who had previously created a short fan-comic based on the opening of Rusy Lake Roots (which appears in an Easter egg in Paradox).  Shing’s comic was made available for sale in both physical and limited edition formats. No digital edition of the comic has yet seen release.