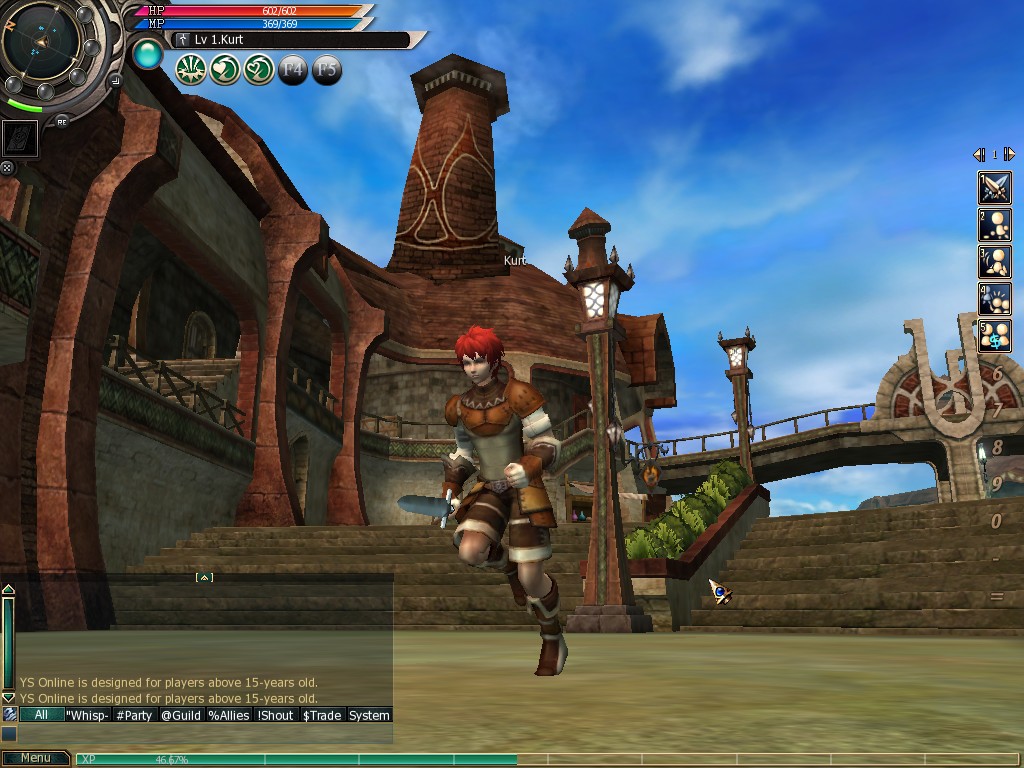 It seems like taking various Japanese properties and turning them into MMORPGs has become popular. Other than the obvious Final Fantasy XI, it happened with Shin Megami Tensei, Kunio-kun, and even Falcom’s Sorcerian, so it makes sense that Ys would be next up in line. Developed by CJ Internet, a Korean development studio, Ys Online, or as it’s officially known as, Ys: The Call of Solum, brings Falcom’s world to life for fans around the world to enjoy, although it didn’t last for very long.

The thing is, there are so many MMORPGs out there – how was Call to Solum different, and how does it link in with the regular series? It’s always been about fast paced action, and especially in the later installments, arcade-like reflexes. Like most of its genre, fighting just involved on click, click, clicking away. Similarly, Ys is usually known for its high intensity music – here, there were a couple of familiar themes in the background, but most of the game was silent, or at least atmospheric.

Instead, Call of Solum brought in a lot of the world and lore from the previous games. There were three playable races – Eresians, or humans; Afrocans, beast warriors from the land in Ys V; and the diminutive Kimo, which look more like an elvish evolution of the Tarutaru from Final Fantasy XI. Naturally, the default setting for Eresian males gave them have red hair, making them look much like Adol. In the game, players fought against enemies and creatures inhabiting the Romun empire. The European beta only showed a handful of locations loosely related to the Ys world. 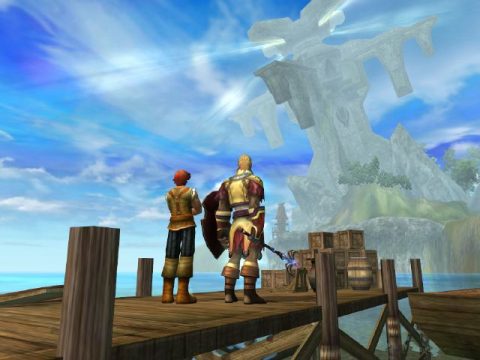 There are tons of skills to use in combat, even though there aren’t many races, and the opening tutorial takes at least twenty minutes, before you’re given the freedom to explore the land, roam dungeons, and hunt from treasure. This isn’t a shallow knockoff game – the game’s director Ju Pyeongguk has stated that he actually had applied for a job at Mantra after Ys II Special was released in 1994, to try and work on any Ys games himself, but backed out after he learned that it was mostly a localization studio. In the end, Call of Solum was not vastly different from any other MMORPG, but for fans looking for an expanded view on the Ys universe, it wasn’t too bad.

Unfortunately, the European version by Key to Play did never leave beta status, and was eventually shut down, never officially reaching North America. By now Ys Online has been discontinued everywhere, including Korea and Japan. The last country to have the servers shut off was Taiwan, on October 1, 2012.