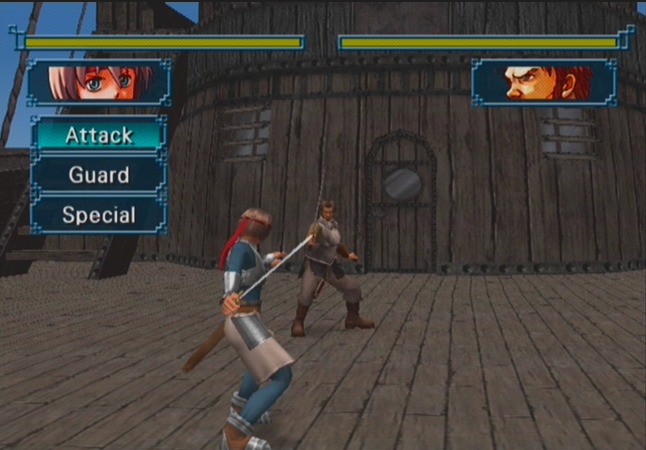 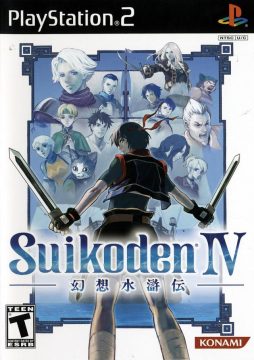 Even after director Yoshitaka Murayama left the company, Konami continued the Suikoden series. But rather than continuing the story after Suikoden III, Konami decided to turn the fourth game into a prequel. The story is set 150 years before the events of Suikoden I in the Island Nations. You play as Lazlo, a recent graduate at Razril marine academy along with several of his friends. While Lazlo and his friends are running errands from the neighboring islands, the Kooluk Empire is planning to invade the Island Nations. However, the imminent invasion from Kooluk is not the only problem the Island Nations have to deal with. Someone took hold of the Rune of Punishment, and uses it to terrorize innocent people. The Rune of Punishment governs atonement and forgiveness. Once it finds a host, it will deplete its life force until the host perishes. Once the host dies, it will randomly find another host and the cycle starts over. Although Suikoden IV strays from the present timeline, several characters from the previous installments still make an appearance. 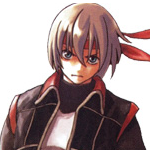 The main protagonist of this installment. 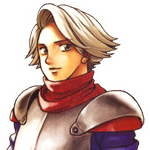 He’s the son of the prominent aristrocrat Vincent Vingerhut. He’s always the first in line to assume the leader role in the academy, even though he lacks leadership skills. 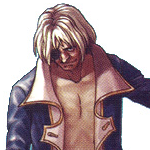 An infamous pirate who possesses the Rune of Punishment. 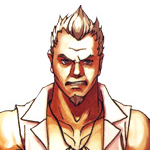 He’s the King of Obel, although he doesn’t really look like a monarch. 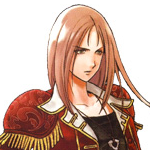 A pirate that roams around the seas along with her crew. 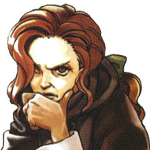 She takes the role of the strategist. Due to the circumstances during her time at the mainlands, she’s a bit of a drunkard. 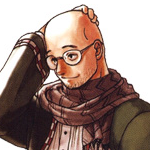 He’s a merchant that often makes trips to the Island Nations. He has an underlying motive beneath the merchant persona. 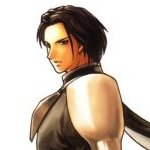 He’s a military officer from the Kooluk empire. He bears the title “Child of the Sea God” due to his valiant effort against the opposing military. 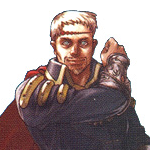 He’s another merchant from the Kooluk empire. He plans to invade the Island Nations to gain economic advantage. 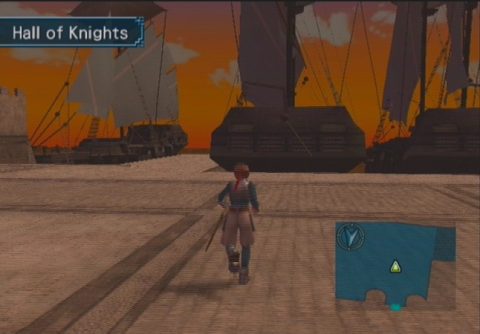 After Konami heard the criticisms about Suikoden III, Suikoden IV went back to the series roots. However, that move was not well received by series fans. While it retains the important features that made Suikoden unique, it had some questionable changes. Most of the gameplay features that were established in Suikoden III are omitted here, like the skill system.

The battle system is similar to the first two Suikoden games, although it only allows four people in combat at once. Suikoden IV adds a rush gauge which unleashes a powerful attack against all foes. Lastly, performing unite attacks requires goodwill among the partners. First, you need to select characters that are potential candidates for a unite attack. Next, they must be present in battle together approximately ten times. By doing so, they establish a goodwill relationship, which enables their unite attacks. The more you use these attacks, the stronger they become. Overall, the simplistic battle system makes the fights much quicker. 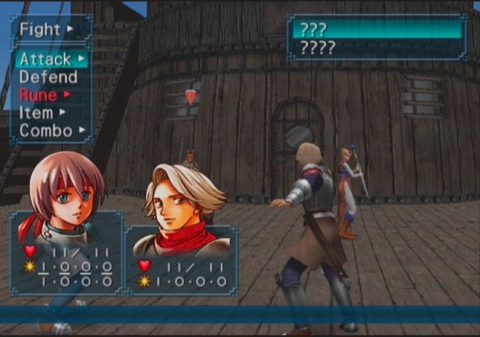 The Duel battles remain the same, except they are more visually appealing. The commands now have scripted animations as opposed to a simple turn-based attack animation. In other words, you’ll see flashy footwork when the duel commences. Since this is the first game in the series to include voice acting, you can easily anticipate what the person will do next by listening to the tone of their voice.

To match the seafaring theme, the Army battles involve naval fleets from two opposition groups. Like Suikoden II, it takes place on a grid and you attack using rune cannons or engage into close quarter combat. If you plan to use your cannons, you need to consider what elements to use in battle. The elemental rune cannons follow a rock-paper-scissors format (i.e. water beats fire, fire beats wind, and so on). If you get it right, you can inflict double damage against your opponent.

There’s some substantial character development, such as the relationship between Lazlo and Snowe, but you need to make some inference on their interactions. Also, there are moments where you can choose which characters to join up with you before you embark your journey. It’s interesting to see some of the interactions among your peers in the academy. 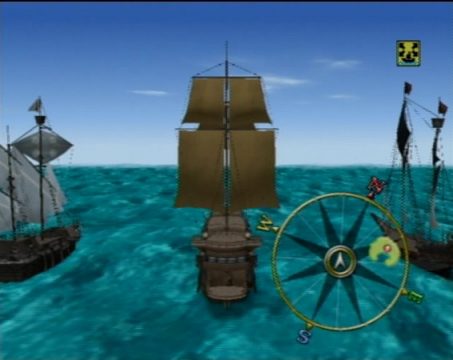 The number of recurring characters in this game is much smaller because the setting is distant from the usual timeline. Missable characters exist once again, and gaining all 108 Stars of Destiny will slightly expand the normal ending. Although it sounds disappointing, this also enables some extra goodies in the following game, Suikoden Tactics. Another problem is that the layout of the world map is 95% water. With aggravatingly high encounter rates, you might experience frustration due to the ship moving at a sluggish pace. (Remember, holding R1 will make your ship go faster.)

When you look at the drastic changes and the simplified gameplay, you might think that this installment would be a stinker. But while the gameplay is a bit weaker than the other Suikoden, it’s not a terrible game. Traversing to other islands is cumbersome, but none of the deterrents renders the game insufferable. Just don’t expect an epic journey like the other games.