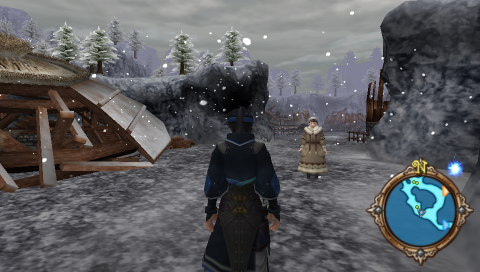 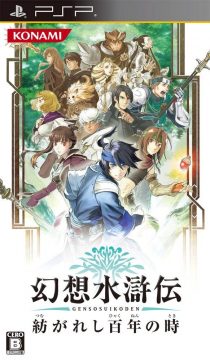 After a four-year hiatus, Konami announced a new Suikoden game for the PSP. Like Tierkreis, Tsumugareshi Hyakunen no Toki takes place on a separate universe. The story begins with a group of people who fought the centennial monsters known as Teras Falma. They are formidable creatures that threatens the world once in every 100 years. Despite of the imminent threat from the centennial monsters, mankind has successfully defend themselves for centuries. Fast forward to the present, Teras Falma will soon threaten the world once more. The story focuses on a young swordsman from Telbe Village who takes on the centennial monsters. As he and his friends fight against an unusual monster, a mysterious boy appears right next to the sacred tree. He sends the young swordsman and his friends 100 years into the past. The hero soon learns that he will need to acquire skills from heroes of the past in order to vanquish the centennial monsters.

The character names are romanized from the japanese script: 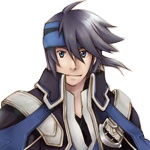 A young swordsman from Telbe Village. He will do whatever it takes to defeat Teras Falma. 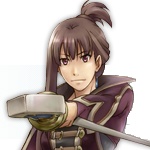 A skilled mage from Telbe Village. She embarks on a journey with the hero after encountering a mysterious monster near the village. 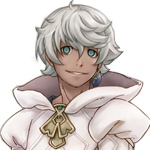 A mysterious boy who sends the hero and his friends 100 years in the past. 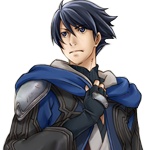 He is the hero’s ancestor. Torwald and his comrades defeated Teras Falma 100 years ago, and he is willing to pass on his legacy to his descendant. 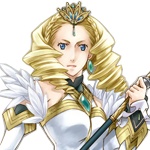 She is the Empress from the Holy Aionian Empire 200 years ago. She was known as the Empress General because she protected her people from Teras Falma. 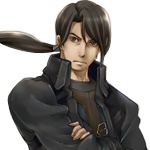 He is a skilled tactician who has a strong desire of learning about his world. He travels with the hero to understand why his world is under a constant threat from Teras Falma. 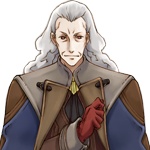 He is the leader of the group known as the Scarlet Axe. Due to his tragic past 20 years ago, he is determined to take down the Holy Aionian Empire. 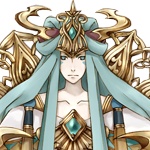 The current emperor of the Holy Aionian Empire. As soon that he learns that the hero fought against Teras Falma, he welcomes him with open arms.

If you thought that Suikoden Tierkreis was a drastic departure from the mainline series, you’ve seen nothing yet. While the concept of gathering 108 characters still exists, only 18 of them are playable. These are segregated into different weapon classes with unique skills. For instance, some classes specialize in offensive or healing magic. However, the magic system does not follow the MP system in Tierkreis or the runes from the mainline series. Instad, it uses consumable items to perform magic spells. Also, unite attacks do not exist in this game. Instead, characters can partner with multiple people and function as one unit. In other words, if one of your characters partners up with two other people, they can attack in unison, but it counts as one turn. Even though there are only 18 playable characters, you can bring up to six people into battle at once.

But what happens to the other 90 recruitable characters? They remain stationed in your fortress as chefs or craftspeople, so they can mass produce consumable items. Also, the chefs can establish goodwill amongst other people by cooking them dinner. You get to jump through three timelines throughout the game. You will meet past heroes who defeated Teras Falma before, inherit their skills and learn their background through text.

While this game’s visuals looks much better than Suikoden Tierkreis, it still feels like a budget title nonetheless. If you hated Suikoden Tierkreis, chances are you probably won’t like this game either. You can freely roam around the field or dungeons, but when you are in town or in your fortress, environmental interaction is limited to point-and-click menus. Even though the design choices are questionable, they do not deter too much from the enjoyment, and Suikoden for PSP is a solid standalone title. Exploring the three different timelines and how they affect the present is the most prominent aspect of this title. Also, while the character roster is limited, the companions differentiate themselves from one another based on their skills. Unfortunately, while the game is already several years old at the time of this writing, there is no official English release in sight.