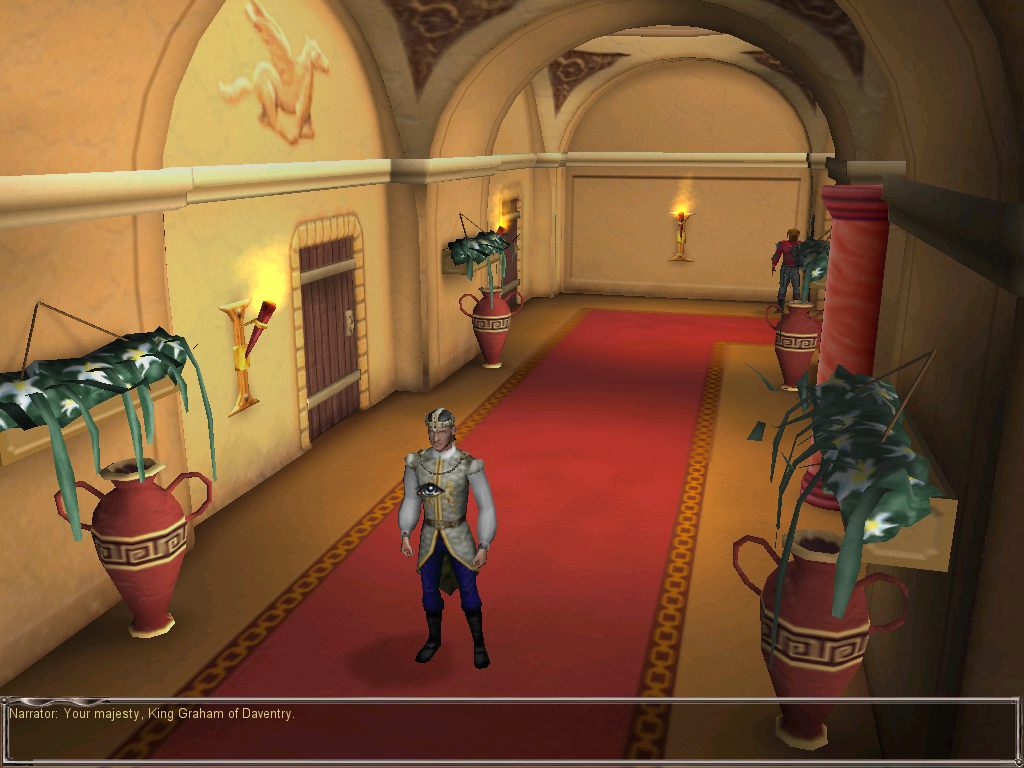 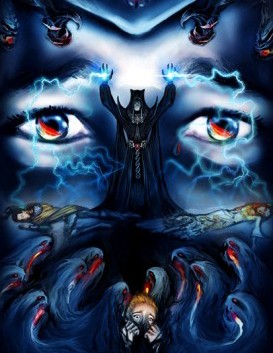 The AGD-developed King’s Quest games were fantastic and all, but ultimately, they were just remakes. A group of fans called Phoenix Online Studios, unhappy with the way the series ended with Mask of Eternity, decided to create a whole new game more in line with the series tradition. Over the course of development though, they hit numerous legal speed bumps.

The first came with Vivendi Universal, the company that had purchased Sierra’s intellectual properties. While they seemingly had no problems with the fan remakes, they didn’t like the concept of a brand new game, as it could potentially be seen as competing with one of their own, if they chose to make one. They had no plans to, but eventually they hashed out an agreement with Phoenix that the game could be released if it removed the King’s Quest name. And so, King’s Quest IX: Every Cloak Has a Silver Lining simply became The Silver Lining. Development then proceeded on and off up until 2010. By this point Sierra’s properties had been transferred to Activision which, in light of their exploitation of the Guitar Hero and Call of Duty franchises, had earned them a reputation of being something of a huge corporate bully. Despite Phoenix’s previous agreement with Vivendi, Activision demanded that development be stopped once again, putting a total halt to the project. It wasn’t until 2010 that a deal was worked out again, and The Silver Lining was finally able to be released. Taking a note from Telltale’s episodic distribution model, The Silver Lining is divided into five episodes: What is Decreed Must Be; Two Households; My Only Love Sprung from My Only Hate; Tis In My Memory Locked. And You Yourself Shall Hold the Key Of It; and A Thousand Times Goodnight. The gap between chapter releases have varied, but all are free to download from the Phoenix Online website. Only the first four were released, with the final chapter never making it out. 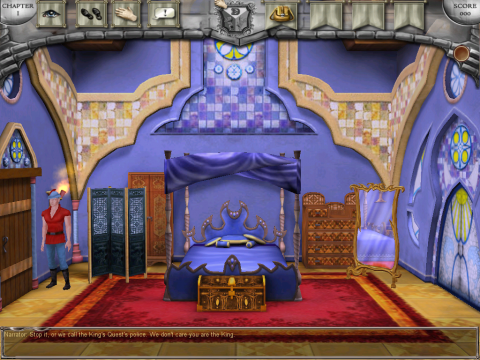 The Silver Lining takes place some years after Mask of Eternity. Alexander has now wed Cassima, and together they rule the Land of the Green Isles. The entire family has joined them for Rosella and Edgar’s wedding, before the twins are struck with a mysterious illness. The very fabric of the world also seems to be falling apart, with maps and scrolls simply losing information. And so, King Graham comes out of retirement to not only save his childrens’ lives, but save the entire world.

The game is incredibly ambitious for an amateur project. The graphics are entirely in 3D, with many locations viewed from a static angle, although the camera moves in some areas to follow Graham. The graphics are outdated by modern standards, looking roughly like an early PlayStation 2 title. While there are some occasional bits of awkwardness to note, like some character models that just don’t look quite right, or animations that seem a bit off, overall it looks decent, especially since most fan games stick to using the 2D AGS system. It uses an interface similar to the SCI1-era Sierra games, and Graham will even run if you double click on a location. It also features full voice acting, although the quality is mixed. Newcomer Jason Michael Victor does an excellent job as King Graham, but most of the other voices, including the narrator, don’t sound quite right. 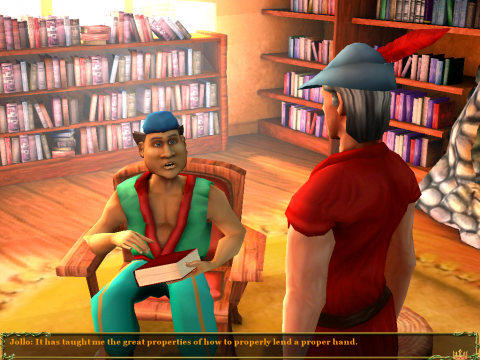 From a storytelling standpoint, The Silver Lining definitely feels like fan fiction, although that isn’t meant pejoratively. All of the previous King’s Quest games (save for the first two) all felt unique from each other, starring different protagonists in different lands. Here, most of the story takes place in the Land of the Green Isles, the locale of King’s Quest VI and the most popular game in the series. On one hand it feels like you’re just treading over some of the same ground, but it actually expands on the country respectfully, allowing you to visit previously inaccessible places. For example, back when you were playing as Alexander, you weren’t let into the chess kingdom on the Isle of Wonder, but Graham can sneak into the castle with the right equipment. Previously the only purpose of the Isle of Mists was to get captured by druids, but here you actually talk to them. The town square on the Village of the Crown has been greatly expanded beyond just the pawn store and book shop. There are also most of the familiar characters, like Saladin the canine guard, Jollo the clown, Shamir the genie and so forth. You can also talk to Edgar, and even though he mostly just sits around and mourns Rosella, at least he’s more of an entity here than he was in King’s Quest VII. There’s actually quite a bit more conversation here than normal, even offering various topics of conversation (which few Sierra games outside of Gabriel Knight could claim) and most of the writing is pretty decent. Some of the new characters prove amusing too, like the black widow who uses her spider underlings to weave The Four Winds, the newsletter of the Green Isles.

The rest of the plot is equally rewarding for longtime fans of the series. Graham eventually learns of the Black Cloak Society, a collection of evil wizards who sought to resurrect a higher evil. In ages past, they were opposed by the equally mysterious Silver Cloak Society, which is where the title comes from. The Black Cloak Society serves as a convenient way to bring in villains from past games, including Hagatha (KQII), Manannan (KQIII), and Lolotte (KQIV). They are looking for Pandora’s Box, an item Rosella found back in KQIV. There’s even a flashback to Valanice’s imprisonment, back in her younger years in KQII. 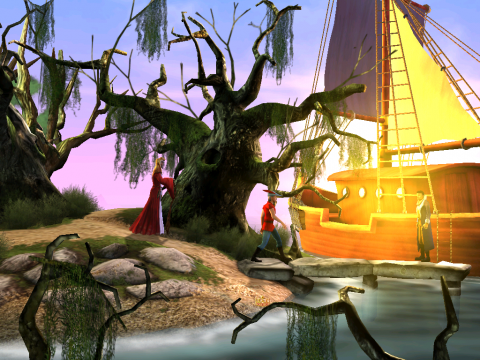 From a puzzle design standpoint, it’s merely acceptable. Many chapters literally give you a shopping list of things, and all too often important items are just strewn about in arbitrary places. However, the puzzles themselves are rarely difficult or illogical. There are no dead ends, and while there are still sudden deaths, you can resurrect right before them.

While in many ways it feels more like King’s Quest VI Part II rather than the true King’s Quest IX it started out as, it does a fantastic job of expanding one of the most memorable locations in adventure gaming. While it clearly shows its amateur roots, especially in the glitch-ridden programming, it’s a far more worthy successor than the seventh and eighth installments.