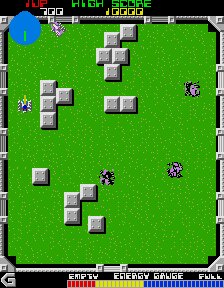 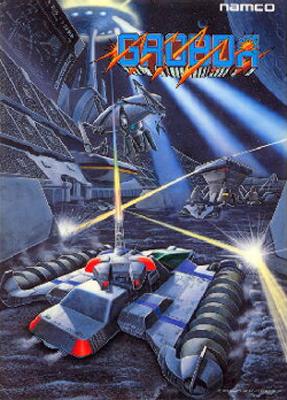 After Xevious, Masanobu Endō programmed a single screen overhead shooter game, where the player takes control of one of those little harmless tanks that where so fun bombing in Xevious. It’s a fight against other tanks in a set of arenas, trying to shoot the enemies as fast as possible and at the same time use the blocks on screen to take cover.

The game is quite hard, because turning around always takes some time, while the opponents all have a steady aim and a happy trigger finger and every single hit kills. Furthermore, the explosions from defeated tanks are dangerous, too. The game is not unfair, though, as the tank is equipped with a force shield, which can be held up at the press of a button. Its usage is limited, though. 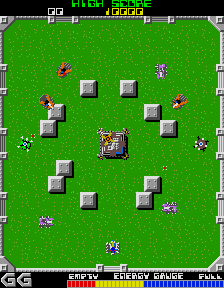 Overall, the game is much simpler than Xevious, and it wasn’t remotely as popular. It was only ported to a few Japanese home computers. There’s not much to say about each version, mostly because half of them is so very elusive. The PC-60 version adds a round “0” for a somewhat easier entry, but otherwise they seem to be mostly the same apart from some control hick-ups and inferior graphics. Grobda waas also included in Namco Museum Volume 2 for PlayStation (once again offering horizontal and vertical screen modes), Namco Museum Virtual Arcade for Xbox 360 and Namco Museum Megamix for the Wii.

The latter even includes a remix mode with 3D graphics. In place of arcade brutality, it goes for a time attack approach, so every stage has a time limit and getting hit merely slows the player down. The stages have been changed as well, and it supports multiplayer action. 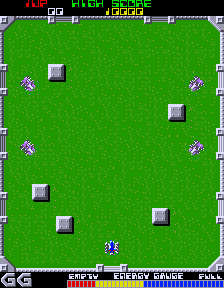 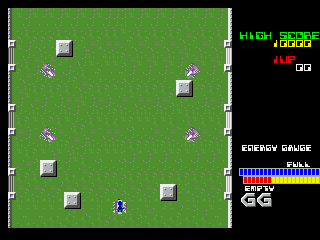 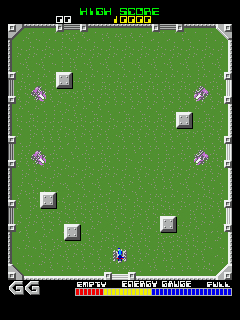 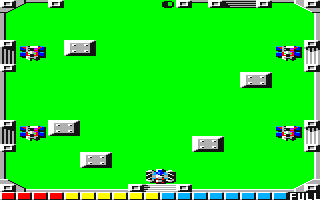 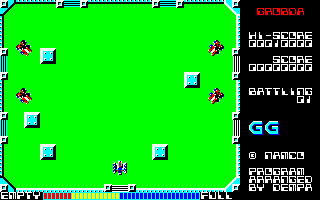 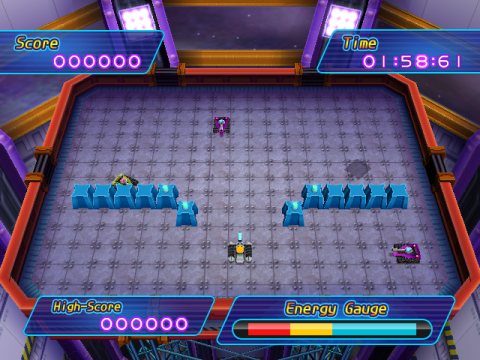