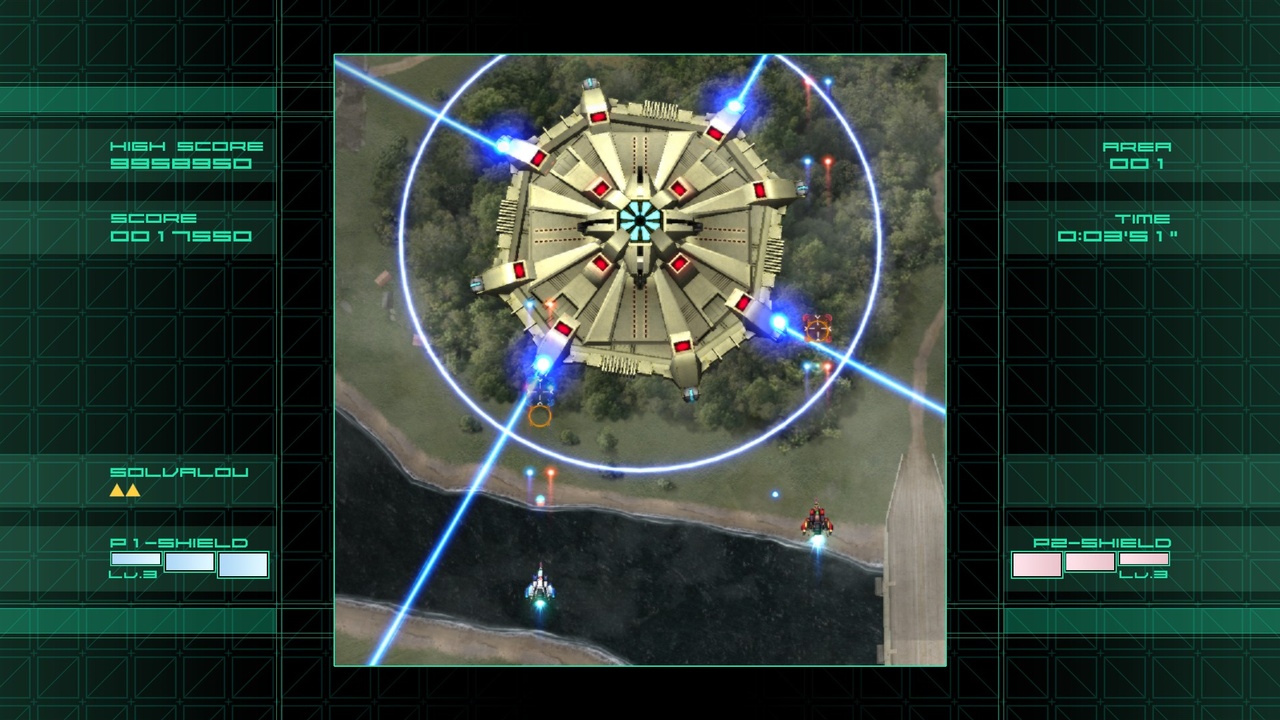 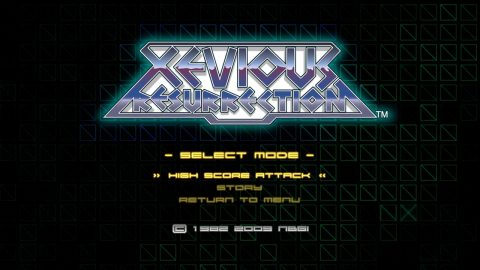 The downloadable Namco Museum Essentials is a rather slim compilation with only five Namco classics, including Xevious – but Namco also snuck in a new sequel/remake. The main difference to the original is a three-tiered shield, which protects the ship from damage and can be recharged with power-ups. Like Xevious Arrangement, it also allows two players to try and save earth together.

The technology is nothing spectacular, but the graphics are actually very effective for their budget. In the obligatory jungle stages, the ground almost looks like satellite photographs. But like Solvalou and Xevious 3D/G, the fight is also taken into outer space and some impressive (and quite impossible) enemy installations in the clouds.