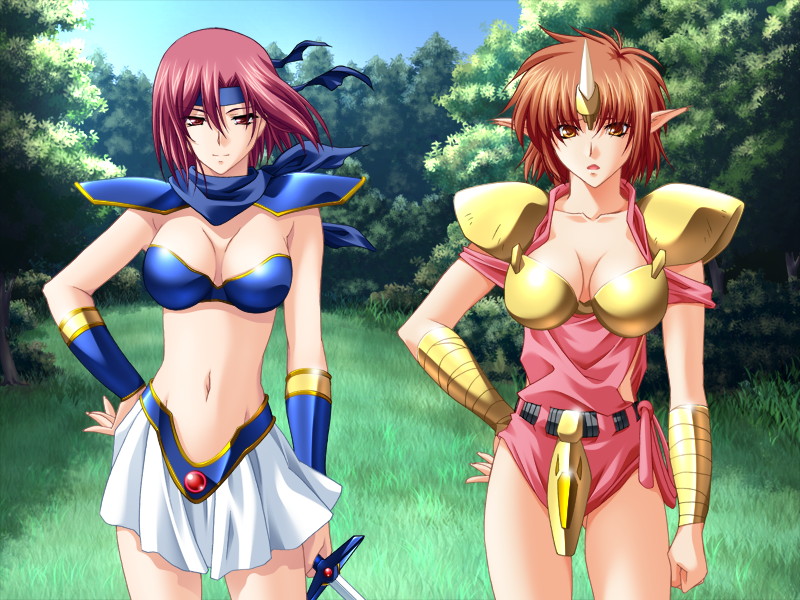 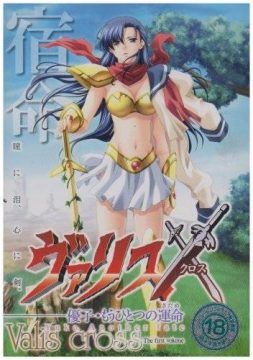 In 2004, Telenet came into ownership of the Japanese adult game download portal bb5.jp, and presumably to make the most of their new platform, they decided to sell off some of their popular franchises into prostitution at Eants, who specialized in visual novels of the naughty kind. But wait, maybe it’s not as bad as it sounds? Maybe this is respectful. Maybe it’s a well-crafted narrative with the sex scenes merely as an aside, like Yu-No.

But no. Valis X (pronounced “Valis Cross” – more like Valis Gross) is filth of the worst order, full of bizarre fetish porn and misogynist bullshit. The series has never been overly prudish, but this fate is a bit much to stomach. Technically, it condenses together the events of the first three games, but things have been retconned so Cham and Valna can appear from the very beginning to have more female characters at hand to objectify and exploit. The game is divided into five episodes, one for each of the four female main characters – Yuko, Reiko, Cham and Valna, and a final one where the four of them team up for the big “showdown”.

Being a visual novel, Valis X actually has a lot more room for dialog and character building than the action games. It’s just kind of hard to get engaged in any of it when the next disturbing rape fantasy is always waiting just around the corner. Fans of the series must be thankful that the second mobile game exists, if only for the reason that it means this was not the last game ever in the Valis franchise.