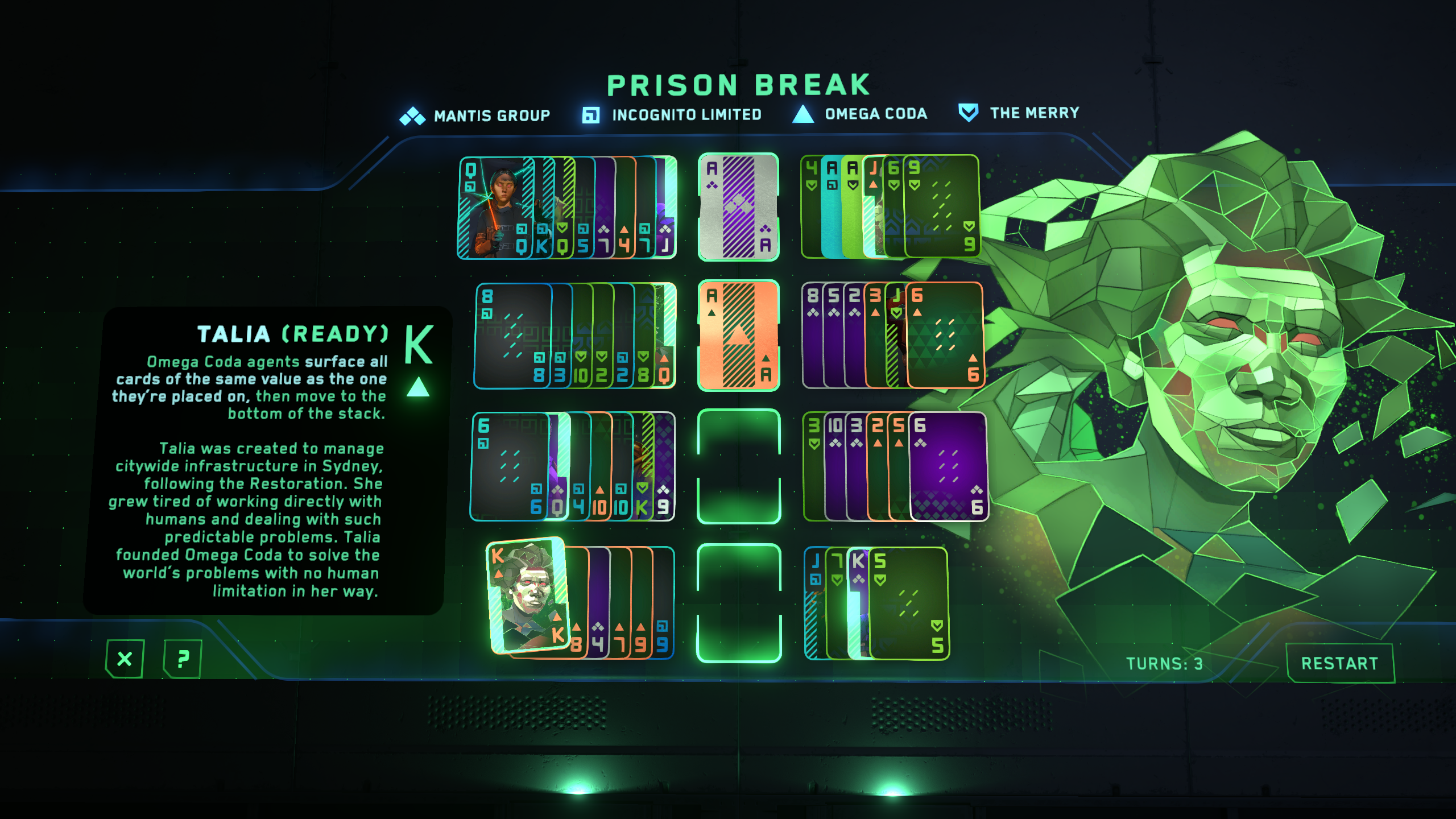 Mike Bithell has been doing well for himself. He’s found a lot of success with Thomas was Alone and has leveraged it into making a bunch of experimental indie games that just scream his particular style of heavy system focus with a human framing. When he’s not making a John Wick game, he’s making small titles with a lot of unique personality and look. One of these is The Solitaire Conspiracy, an interesting little take on the growing solitaire subgenre in both mechanics and context. 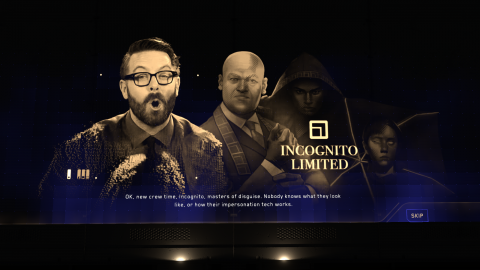 The game uses FMV cutscenes every time you level up from winning challenges, where you’re contacted by a handler (played by Greg Miller) who has “activated” you to help get a powerful spy network running again to stop the terrorist Solitaire. To do so, you have to win solitaire matches that act as a way to portray spy ops, even with flavor text to explain the goal and the players in the abstracted mission. The interesting part, fitting for the subject matter, is that there’s a series of twists and turns through the narrative, keeping you guessing who is who and what they want till the very end. 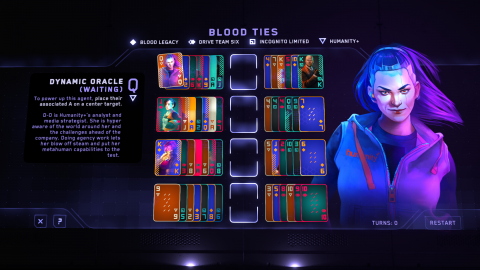 The main course is solitaire, of course, but it’s a bit different from the Klondike version you’re probably used to. You use one to four decks at a time and have to stack them all up into the middle column, aces to kings. The twist is once you start a stack, that deck’s face cards activate their powers. Moving those cards on the left and right stacks causes their deck effect to go into action, and those effects can be both positive and negative. For example, the Fast & Furious parody team can instantly add the next card to a middle stack based on the card you play them on, while an aristocrat style face card will reorganize a stack placed on from lowest at the bottom and highest at top. This means you’re not just moving cards to the middle, but having to navigate and use the effects of the face cards, even gaining one deck that can recharge powers (face cards spend their power when used) at the cost of scrambling a middle stack and requiring using more moves to remake it (an issue if you’re playing the harder mode for more XP to reach the next level and extra color scheme faster). 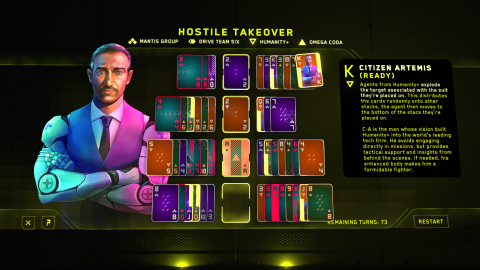 Add in the slick spy thriller music and UI that even moves based on your cursor position like you’re moving a pad, and you have a strong package overall that doesn’t quite play like any other solitaire game out there. Special mention also must be given to Jenny Pattison, who did the wonderful character art. You may remember her as the promo artist for Francisco Gonzalez’ A Golden Wake. Her art does a lot of heavy lifting to make the style work and make the game stick out. Mike Bithell has this listed as one of his short games, and it’s the meatiest of them, so if you ant a good solitaire experience you can lose yourself in for awhile, this is one of the best options out there.