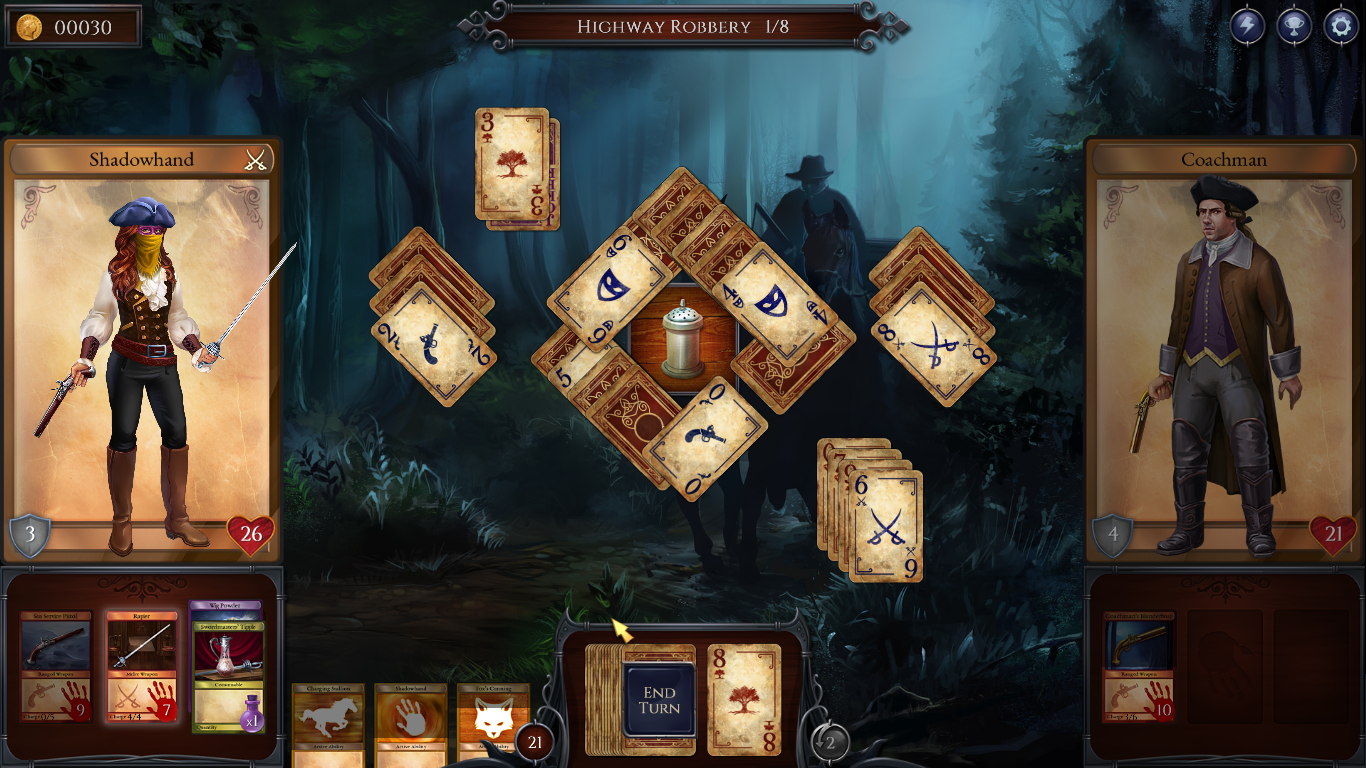 As the indie game scene has grown, there’s been a growing diversity in niches being covered. With Microsoft removing Solitaire as a free program on modern OSes, it would be natural other developers would move in to fill the gap. Enter Gray Alien Games, a studio that both publishes and develops these sorts of games. Formed by the duo of Jake Birkett and Helen Carmichael, they have a ton of these games and a few match threes under their belt, but their stand out title is most likely Shadowhand, an attempt to work in RPG elements in the formula. 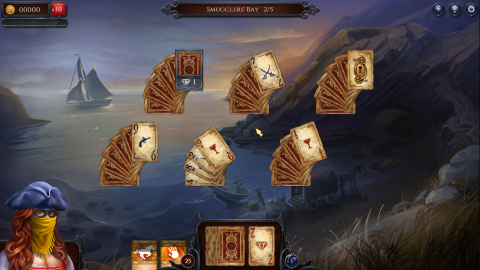 The card game part is simple. There are numbered cards on the board, and you have to remove them, which you can do by picking cards one number more or less then the current card on the pile. You wanna make long combos for a high rating and use your limited moves efficiently. The twist here is that there are also turn based battle segments, where you power up your attacks and skills with card combos, made even more complex by various card types for different actions, and both you an the enemy having further defensive options and various status effects to toss out. There’s even a proper equipment system in place, not to mention weapon types, usable items, and special powers you use with built meter, not to mention stats you can invest in that can net you a better chance at needed cards, among other bonuses. 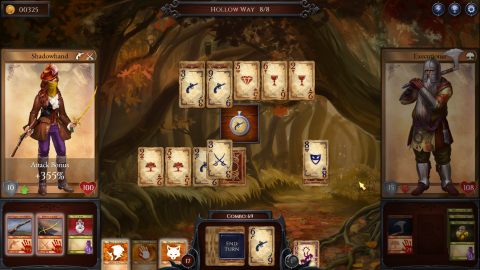 This makes Shadowhand way more involved then its contemporaries, helped along by the wonderful art. A large number of artists were involved with the game making character art, backgrounds, the look of the cards, hud elements, and so much more, giving the game a strong old England look. It fits well with the story, following a heiress having to take down a criminal conspiracy that threatened her friend as the masked thief Shadowhand. It’s a classic tale that’s well paced, showing the long journey of our lead going from determined girl out of her depth to a genuine badass mingling with pirates and cutthroats. Praise also has to be given to the music, authentic to the era and mixed well with the atmospheric sound effects, like a crowd enjoy drink at a bar during downtime. 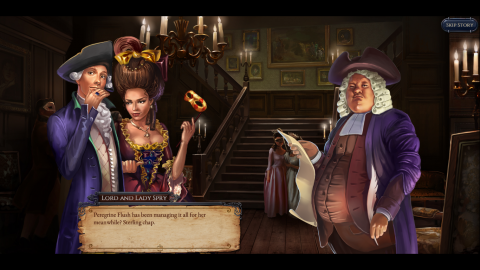 Shadowhand is an addicting good time, familiar with a dash of spice to the formula to make something unique. Worth mentioning that they released another solitaire RPG in 2020 called Ancient Enemy, a dark fantasy yarn about a wizard having to defeat evil in a world where it has already won. If you end up liking Shadowhand and want more like it, give the game a try.