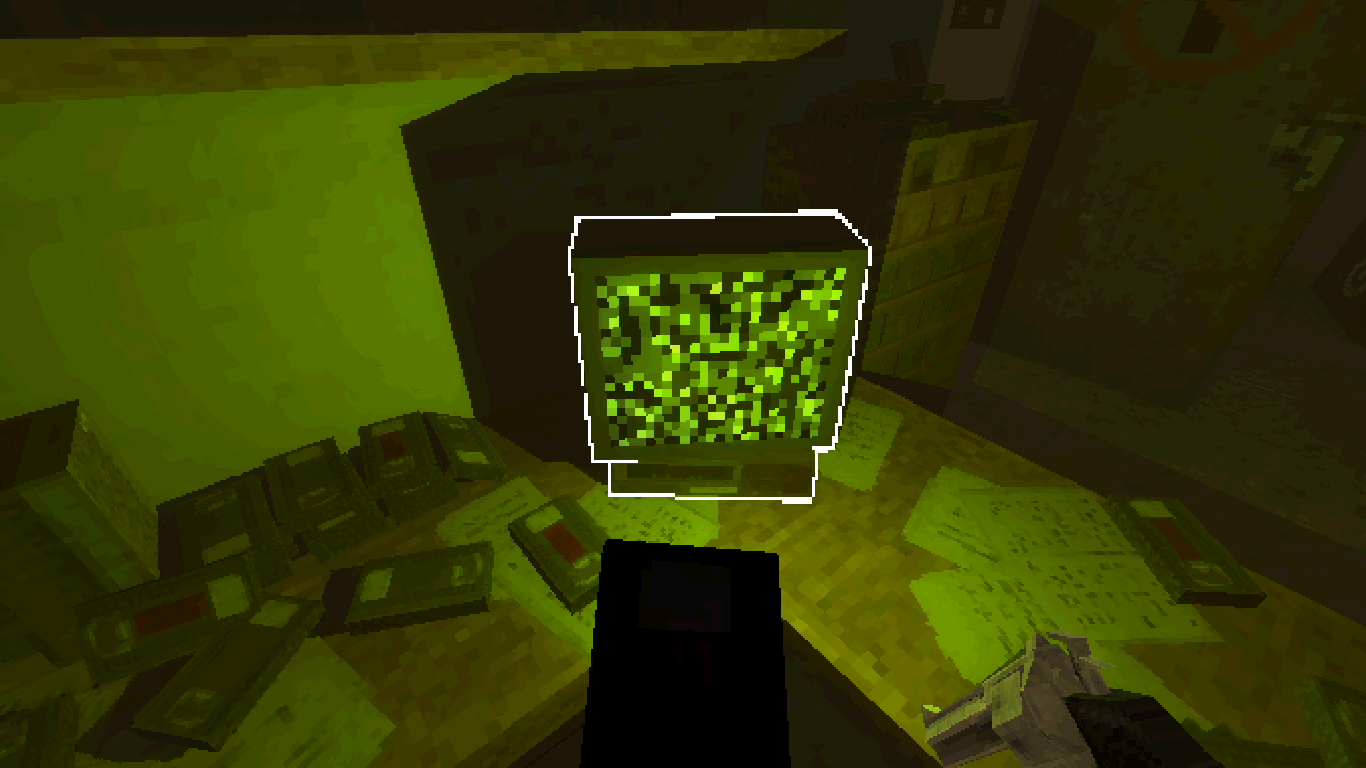 The PS1 look has started becoming popular for indie horror games, and playing through Paratopic gives you a good idea as of why. While nostalgia is definitely part of the equation, which you can see better in projects like Banned Memories, Paratopic uses the style to create a mood you couldn’t really get otherwise. The fact the game feels heavily inspired by the works of David Lynch should help explain why a lo-fi look works best for what it’s trying to do. 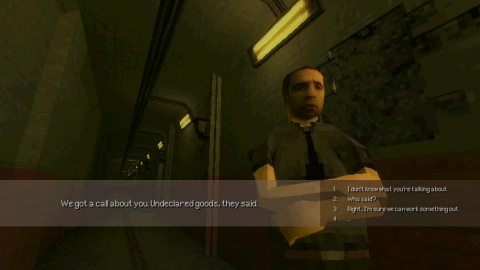 Paratopic does have a story you can piece together, but what makes it so engaging as a game is the style and use of film editing techniques. Paratopic cuts around different points of time and possibly even who you’re controlling, sometimes in a sudden, violent manner. What ties the various stories together are mysterious VHS tapes that seem to function as some kind of drug or supernatural corruption, which have a habit of causing all sorts of strange happenings. There are also plenty of other bizarre details unrelated to the tapes just there to keep you off guard, like how the item that’s in your car’s passenger seat changes at random, or cuts placed at just the right time to skip you past a mundane event. 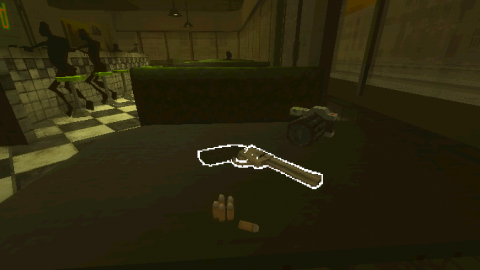 The electronic soundtrack (composed by BeauCha0tica) mixes well with the blocky model textures, slapped on faces, and green and brown heavy color pallet. It all creates an unearthly, unnerving mood, supported by many things in the environment not making much sense. Shadowy figures will be in one scene and simply not be present at all upon cutting back half an hour later. There will be a lit cigarette in an ash tray in a hotel lobby, but no sign of anyone around or any place for them to leave before you entered. There may just be cards with zodiac signs littered about for seemingly no reason. It’s like you’re in a dream, or in some spots, the camera shooting a film, making it difficult to keep focused on any sort of goal. 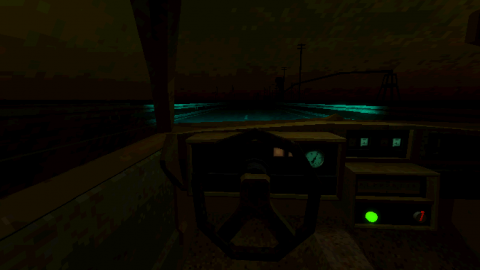 The mechanics push this further, with the long and lonely driving segments capturing the feel of being on an empty road in the middle of nowhere in the dead of night, forcing you to control the car ever so slightly so as not to crash into the side. There are gunplay segments, but they require you load your gun one bullet at a time, and then you never have to reload because your gun just has infinite ammo now – and almost nothing to use it on. There’s an entire long portion based around exploration and taking pictures of birds, solely to lead you into the next story beat. 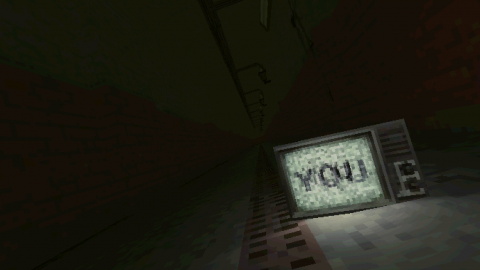 Playing Paratopic is strange and unnerving, something you should experience at least once. The game’s tricks wear thin once you learn them, but the game still has secrets in its hour long length to find for further replay. It builds on the experimentation of the Blendo games for the use of film editing cuts, and uses the PS1 look in a novel way. It’s more a proof of concept than a fleshed out game, but what it promises for future releases from the team is extremely exciting.