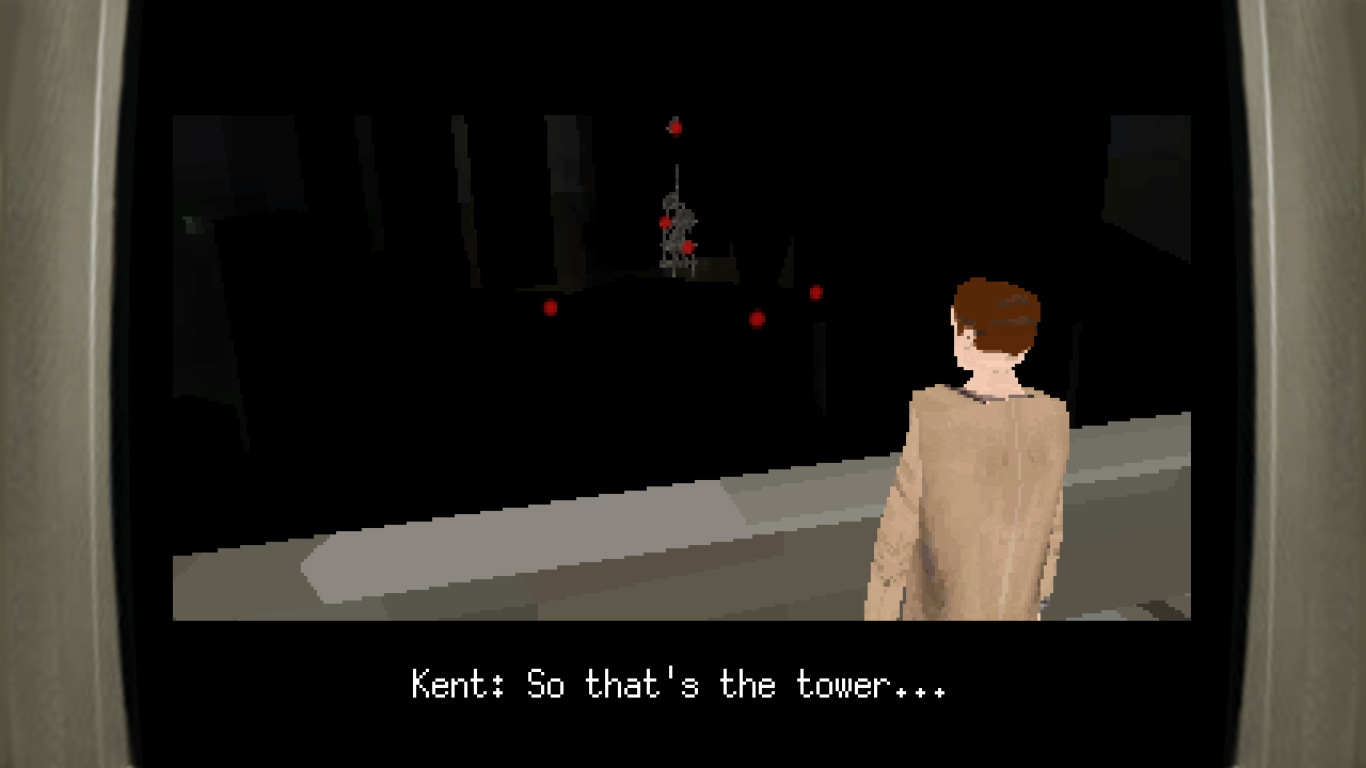 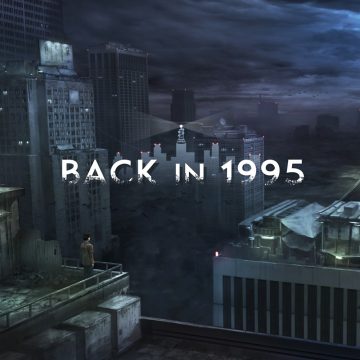 Something that’s been a constant with the retro throwback fad is this sense of capturing the past but better. Push old graphical styles and formulas farther then they ever could have gone back in the day, make something new yet old. We haven’t really seen too many games trying to capture the limitations of these past eras, with even the alt-game scene using modern exploration game (aka “walking sim”) gameplay formulas in a chunky PS1 graphical style. This was the case with ANATOMY, which played nothing like anything from the era. Back in 1995 is one of the few games that genuinely tries to capture the past, taking us back to the days of the birth of survival horror in authentic way. 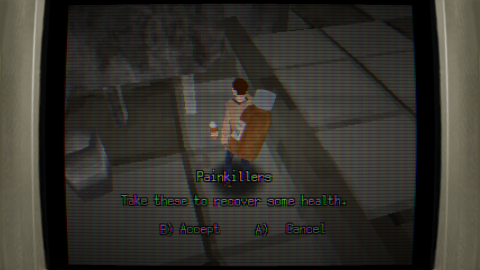 The thing is people seem to forget that Resident Evil came out in 1996. The title of Back in 1995 is telling you this isn’t going to be a send back to when the genre really formed, it’s calling back to when the genre was a messy experiment. Think less bio-curses and more Doctor Hauzer on the 3DO. That was the first of its growing genre to have fully 3D environments to explore instead of JPEGs at set angles, and the developer later followed it up with the utterly bizarre double hit of the Overblood series. There was a period before the big hitters defined the formulas of the fifth console gen where everyone just kind of tried whatever they could think of in 3D development. It’s a difficult era to go back to, but their was a unique, strange charm to it captured here.

First thing you need to grapple with is that the game is not polished in the slightest, and that is entirely on purpose. There’s barely any music, sound effects are extremely crunched, textures often warp in weird ways, and the lighting and shadow work is barely existent if at all. Movement is stiff and a selling point, what with an early trailer asking you “do you remember the tank control?” It doesn’t feel exciting to play, and basic survival horror strategies of watching ammo and remembering you can just avoid enemies make the game almost laughable outside an odd difficulty spike. Puzzles are bare, combat is clunky but easy to complete, and story scenes are mere seconds long (unlike its main inspirations). 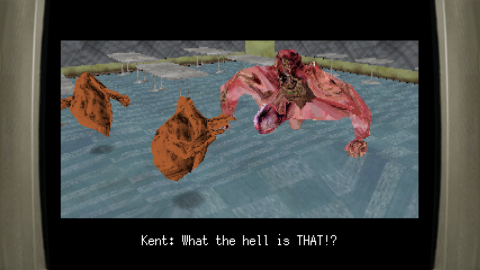 It has a short, two to three hour run time, where you solve some basic password puzzles, pick up the usual weapons (whacking wrench, gun, shotgun), and clear out monster dens while watching your healing supplies and ammo. It’s all the same old, same old, and in the most basic way possible. There’s little to explore, and the camera angles can be disorienting due to your slow turn speed and some of the environment warping around the edges of the screen. Nothing is particularly wrong outside some awkwardness, but there are no bells or whistles, no real polish to it. The reason this works is because it’s all part of the point.

What Back in 1995 offers is a unique experience you can’t really get these days, a game that’s a strung together mess in an age of game development where even a lot of indie devs understand what they’re doing. This is meant to make you feel like picking up a random title on the shelf in the early to mid 90s and playing a strange and fascinating experimental 3D game. Despite the march of time, games that Back in 1995 emulates were pioneers that paved the way for the eventual defined genres we have today, even if the execution of their ideas were usually substandard. Resident Evil probably wouldn’t be as strong as it was without Alone in the Dark and its various imitators helping build a foundation to work from. 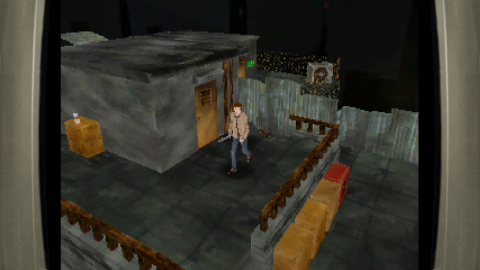 This nostalgic vibe is also in the story itself. You play as the rather plain Kent, who’s going to a tower in a city under siege by strange monsters. Thus, you need to traverse various surrounding buildings and find ways to get there, including making use of zip-lines created by survivors. The story is fairly bare, with you doing favors for people and exploring crumbling infrastructure, until you finally reach your goal and the game starts to reveal its cards. The best way to explain it is an exploration of our relationship to the past, and it’s pushing this in a lot of notable design decisions.

While Kent has his own obsessions with his past, the game is also expecting the same for you since you picked up this game in the first place. There’s a CRT TV frame around the entire game and filters you can put on top that are terrible, but better put across the idea that you’re playing a game on a meaty monster of a TV. Those old trailers before the survival update were particularly cheeky, even pointing out that you check the character’s health in the inventory menu. There is purpose and intent to all these decisions, and the payoff is huge as you reach the game’s finale in an introspective way. This is a game about games, and more importantly, our relationship to them, and the uncomfortable march of time we’re all forced to make into an uncertain future. 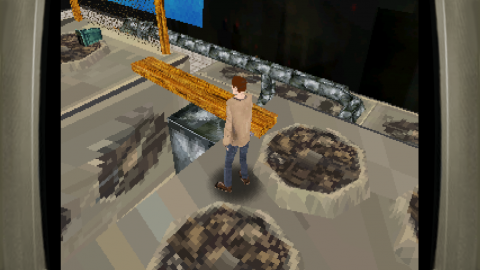 Back in 1995 is not a game for everyone. It’s not even really for fans of the survival horror classics. Rather, it’s for those who were around for this messy, shapeless era, reflecting on what these games mean to us and the world we grew up in. It’s not so much “wow, remember game?” and more working through an existential realization and vibing with something that captures those tangled feelings. It’s a challenging, artistically strong work that most people won’t click with, but some do, even after some frustration. It’s not a “good” game, but that kind of helps point out that maybe, sometimes, games can be more than just good or bad.