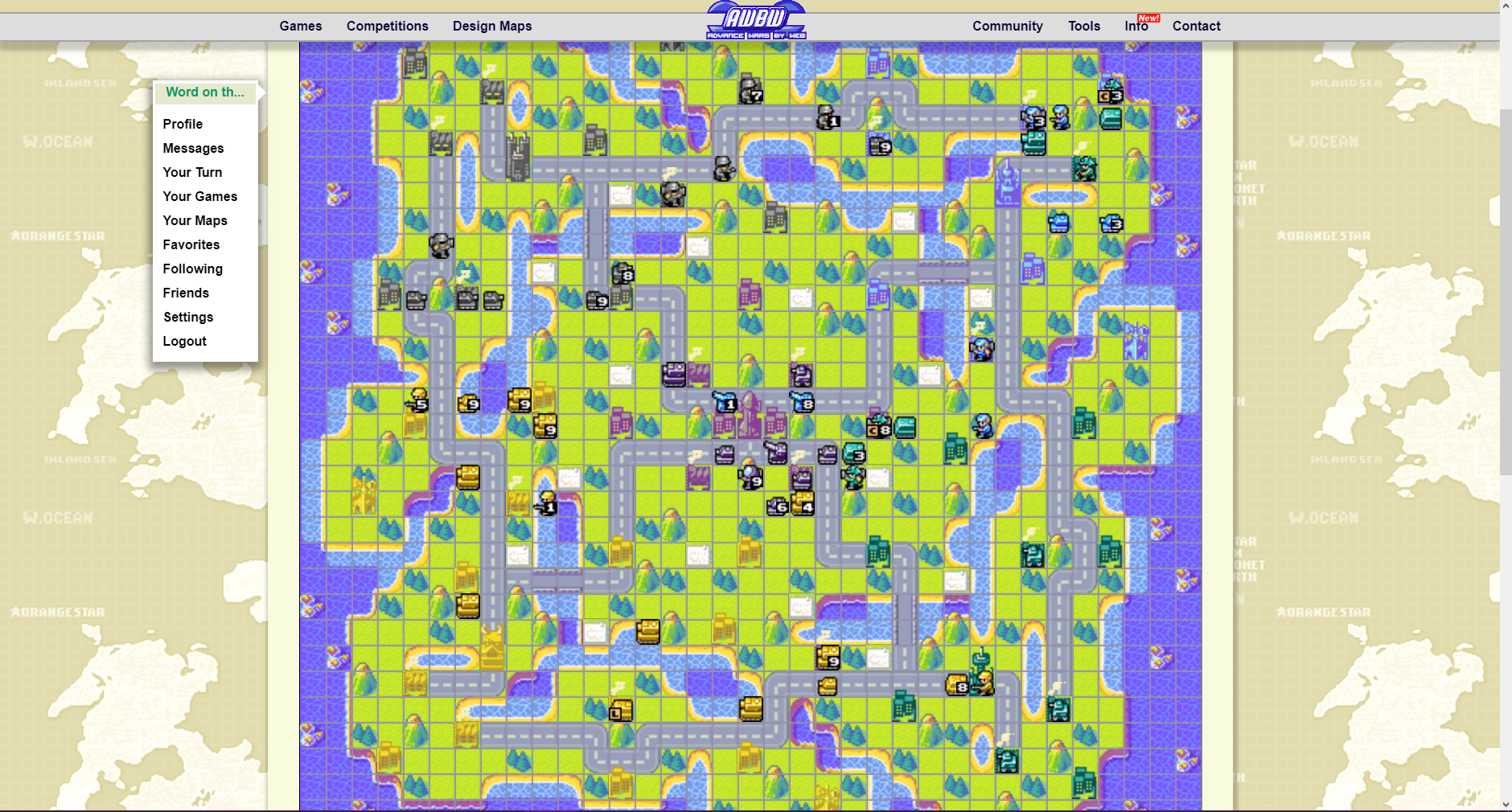 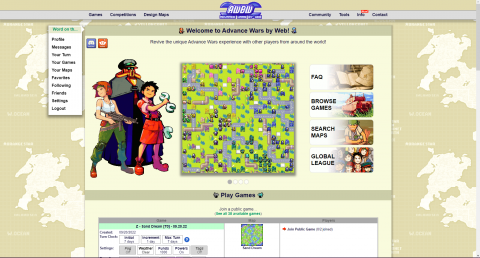 Years before Days of Ruin provided players a means to play Advance Wars over the internet, the desire to do so was in place quite early on. In 2004, prior to the release of even Dual Strike, the inclined reached reality when internet user amarriner coded what could be described as an email-chess version of Advance Wars, using Advance Wars 2 as the template. Over the years the site has received several updates, allowing for browser-based competitive gameplay among the community. This site was designated Advance Wars By Web, or AWBW for short.

AWBW functions mechanically largely how Advance Wars 2 does, with some differences. While units and COs largely behave as they do in their handheld counterparts, some allowances have been made, mostly for reasons of coding though playability has been an occasional consideration. Some years after Dual Strike was released, the inclusion of Dual Strike COs was made, though any COs featured in both games would default to their Advance Wars 2 incarnations. 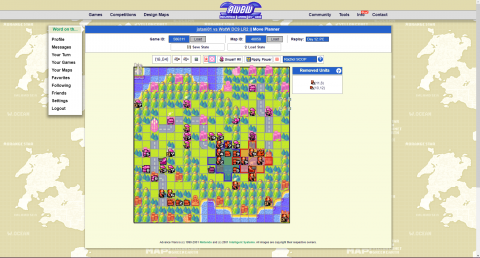 Broadly speaking, the goal of AWBW has been to provide ‘close enough’ multiplayer capability among the Advance Wars userbase in light of the series not having any means to do so until Days of Ruin, which changed a large degree of the rules compared to earlier entries. With the site nearing almost 20 years of operation, this has allowed the community to really dive into the details of unit interactions and come to understand the game-play on a more than passing level. The game-play has proven to have the depth and variety to endure over the years and not simply become a ‘solved’ system. While highly skilled players can put on a good showing, none are invincible.

Community-run tournaments are held fairly regularly, both for fun and for testing metrics for given game-play formats. AWBW has come to curate and document the efficacy and relative capability of the COs and presents that information in easily understood tiers, providing at-a-glance information to enable players to experience matches that are on largely even footing, should they so desire. A running joke in the community and a fact of the system is that many things are map-dependent, and the diversity of player-made maps has highlighted just how important map design is to Advance Wars as well as its flexibility in navigating them.

The interface for AWBW has changed over time, previously having a rather rough but better-than-nothing interface. However, in June of 2021 the interface was updated via a community effort, as amarriner had stepped away from development some time prior. The new interface allows for real-time games to take place with fairly intuitive controls and presentation. In addition there are map animations, as well as quick access to resources and tools; such as a damage calculator, and a move planner. There is no audio, however, so players will need to supply their own music. 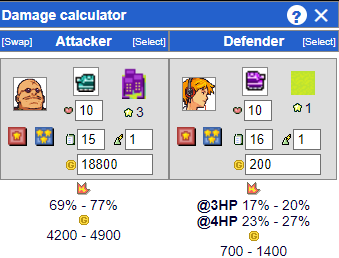 While one can play live with the auto-updating interface, the site and community are still respectful of one’s time, allowing a player as much time as they need to take a turn within reason. Should a player be unable to take their turns for a few weeks, there is a Vacation Mode that can be toggled to freeze all of a player’s games until they return. As such there’s never any rush to complete one’s turns or games beyond one’s own inclinations or any agreements made between players.

Finding a game to play is very easy, as there’s several avenues that a player can make use of. The community Discord server is set up with several functions to perform quick-match set-ups, and the site itself offers randomly generated public games that anyone can  hop into. In addition to the aforementioned tournaments, AWBW features a ranked match-up system to assign players of roughly equivalent skill to a game using parameters to ensure a given kind of game such as Fog of War, or High Funds.

AWBW‘s significance comes from the fact that without it, the series would likely have completely drifted into obscurity after the commercial underperformance of Days of Ruin. Rather than allowing the series to stagnate, the site has continued to keep interest in the series. While there have been other Advance Wars communities, most tend to focus around changing the games, or making fan-made content for them. AWBW is in the unique position to enable players to enjoy the gameplay of the series at what most consider its peak with a strong degree of faithfulness.

Empires: Dawn of the Modern World