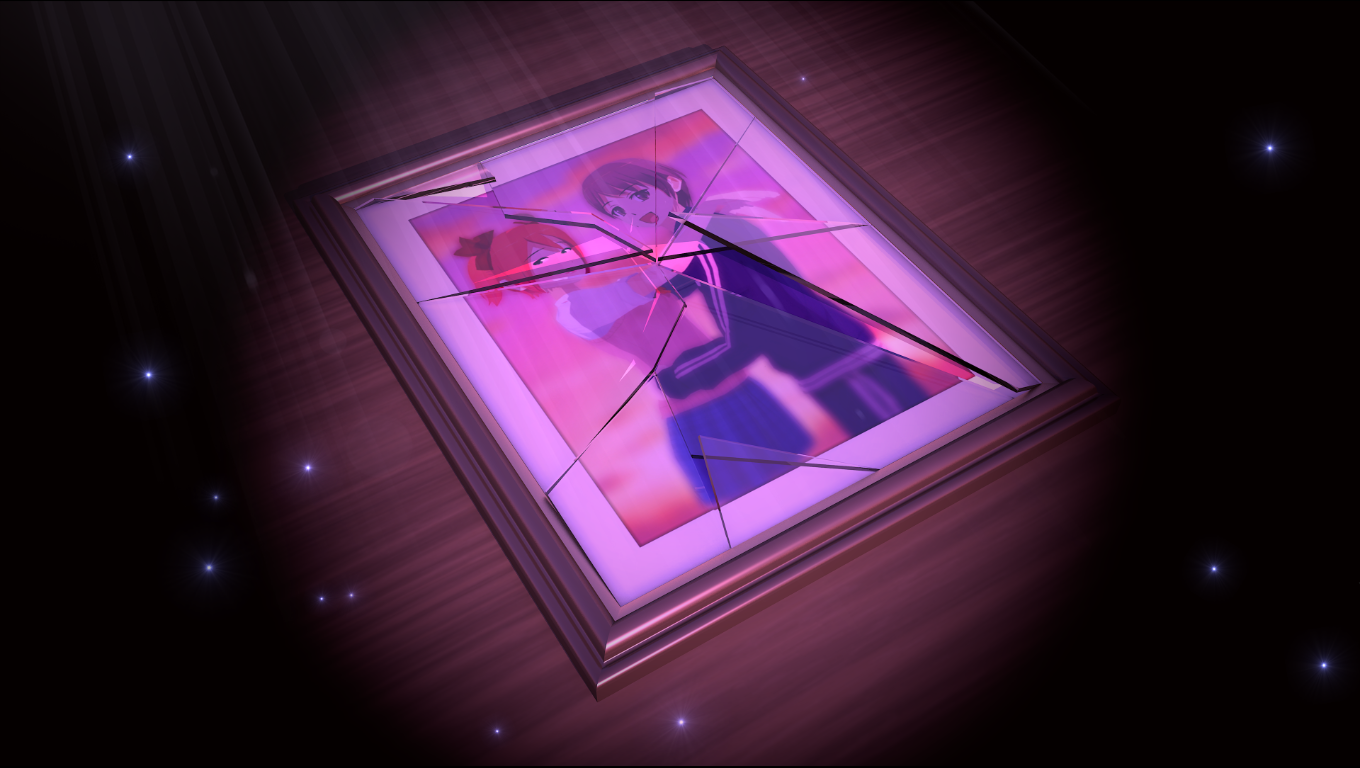 Looking at a single screen of this game, you’d expect this Kusoge piece would be about how it’s a gross smut game, right? Well, no. Gaming has the potential to explore lots of sexual themes, and while there’s definitely a lot of smutty works that cross a line into bad taste, Sinful Eden isn’t really one of them. There’s no outright pornographic content and nothing particularly sexist or morally nasty (at least for the genre). This is a bit surprising if you look at Dualhaze’s list of projects, including the likes of More Fun With Twins and The Sexy Exorcist, but Sinful Eden isn’t shocking in the slightest. In fact, not only is it not shocking, it’s barely anything. It’s a game…without content. 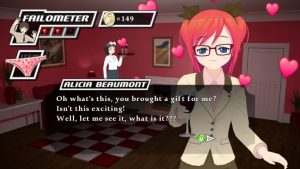 Further research into the studio and their Xbox Marketplace days reveals that Sinful Eden is just the third version of a “game” they had made twice before. Those first two releases are Date The Boss and the aforementioned The Sexy Exorcist, which all have different plots and premises, yet play exactly the same with slightly different assists. There’s even similarities in basic premise, including all three games taking place on an island and some hapless loser trying to get with a given girl, and music tracks are reused commonly to boot. Those Xbox Marketplace exclusives were one dollar releases and glorified gambling simulators, where the only real way to make progress was to play the slots over and over until you had enough money to get necessary items to continue the story. Sinful Eden seems like a step up, with several women to go after and more ways to progress, but you can experience most all the game has to offer within minutes. 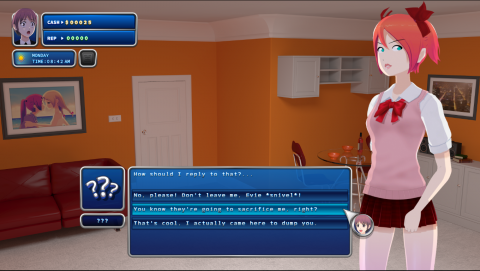 The premise for this new skin of the same game is that our nameless player avatar lives on an island ruled by a powerful goddess who demands human sacrifice. If a man does not have a suitable partner once they become of age, they are devoured. Our character did have a girlfriend, but she breaks up with him on the first day, leaving him in a desperate struggle to go after four other women on the island and hopefully have one marry him. To progress through the story, you have to buy the right gifts for each lady to gain their affection, purchased from a local shop and occasionally found in some lockers. You figure out who gets what by meeting them, which befriends them on a facebook knock off and reveals their likes and dislikes. However, you need money to buy gifts, and there’s also the variable of “reputation.” If your rep isn’t high enough, a girl won’t talk to you or accept a gift from you.

This is about as deep as the dating sim elements go, by the by. The only other variable comes from talking with a girl after giving a gift, where they may reveal a factoid you need to know to prove your compatibility at the end of the game and avoid the bad end. The rest of your time in the game, where you’re not hunting down the codes for the six measly lockers or finding the secret fifth girl who’s just one long, mean spirited fat joke, is spent either doing the same slide puzzle over and over, playing the slots over and over, or playing a broken Breakout clone with panties in it over and over that has physics so busted that sometimes the ball will just get stuck going straight down or make laps around the border of the game. 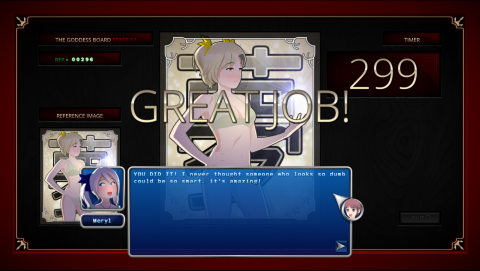 These are the only way to make any money or reputation for the vast majority of the game, the only other significant activity being a once a week job where you answer random trivia questions you rarely get to do without being bored off your bum because the days in this game last FOREVER. Minutes tick by at about the span of two or three seconds, and there are screens that stop the movement of time, slowing things down even more. After awhile, you’ll just start asking when does the actual game start, and the few glimpses of that are barely worth mentioning because they end up being completely insignificant. Oh, and that Breakout clone? That was an update addition. Not joking. That was the last update the game ever got. 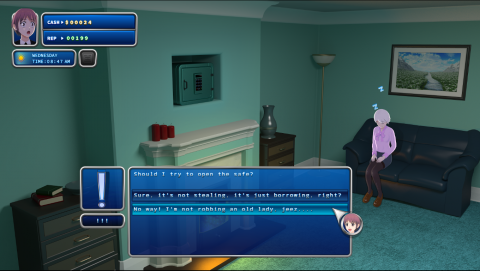 The marketing for this game is beyond deceptive. It focuses on the clean character art and graphics, putting across the sheen of something with real personality, giving every screen flashy effects, capping it off with a seemingly legitimate and respectable for an indie release seven dollar price tag. It’s all glitter poured on a dried up dog turd that’s been petrified from years of neglect. It’s not just that Sinful Eden is devoid of the elements that make a game, but that it tries to lie about it. It’s a product of predatory, manipulative snake oil salesmen who can’t even be bothered to make a semi-competent dating sim. That may be the crappiest type of game out there, because the likelihood someone actually tried on this project besides the art team is almost non-existent.