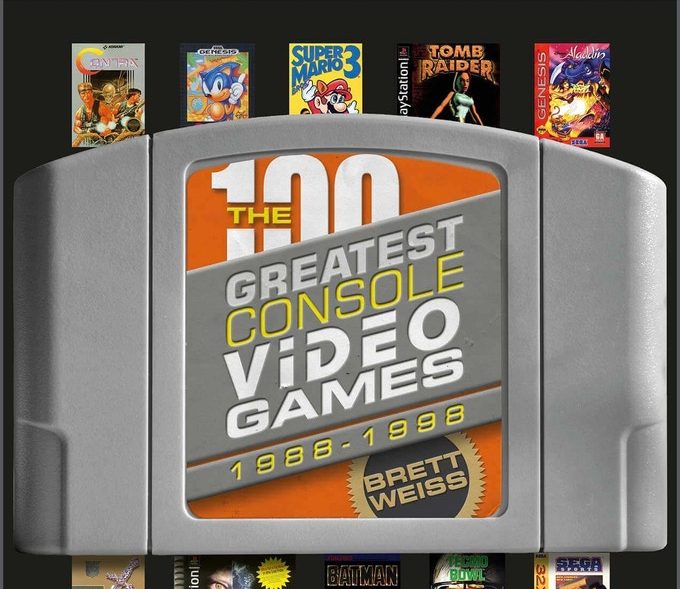 Brett Weiss’ 100 Greatest Console Video Games: 1988–1998 book is available for crowdfunding on Kickstarter! We contributed a piece on one of our favorite JRPGs, Phantasy Star IV, which you can read below. Do check it out! 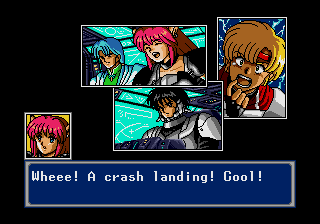 The Super Nintendo Entertainment System is viewed as the place to go for Japanese RPGs – it does have Final Fantasy, Chrono Trigger, Breath of Fire, and numerous other all-time classics. But the Genesis shouldn’t be discounted either, because Sega’s Phantasy Star series ranks up along with the greats.

The series has its origins on the Sega Master System. While Nintendo was puzzling over whether American children would understand games like Dragon Quest, Sega had no problems localizing the inaugural entry of their sci-fi series in 1988. It stars a young woman named Alis, taking revenge on a despotic king for the death of her brother, whose adventures sends her across the three planets of the Algol star system. Along with the way, she’s joined by tough guy Odin and sorcerer Noah, as well as a large talking cat named Myau. It’s also one of the most gorgeous games of the 8-bit era, with a bright, anime Star Wars aesthetic and gigantic, fully animated enemy sprites. Its inclusion of science fiction elements also made it a bit different from others, as characters wielded magic along with laser guns. 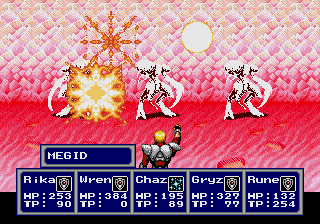 Phantasy Star also had quite the all-star development cast, with many going on to having famous careers at Sega, including Kotaro Hayashida, who was the head designer on Alex Kidd in Miracle World; Naoto Ohshima and Yuji Naka, both prominent members of Sonic Team; Rieko Kodama, an artist who would later become a producer of many Sega RPGs; and Tokuhiko Uwabo, a composer and sound director of many 8- and 16-bit titles.

Alas, very few owned the Master System, particularly in North America and Japan, so Phantasy Star was only experienced by a few. It saw somewhat more success when it moved to the Genesis, with the second and third entries finding some measure of acclaim and success. But it’s the fourth (and final) entry of the core series that’s the culmination of everything that came before it.

Phantasy Star IV (also called Phantasy Star: End of the Millennium on its title screen) begins with a pair of bounty hunters – the experienced Alys and her underling Chaz, investigating a mysterious outbreak of mutants. Their party increases in size, as it does with most RPGs, with the inclusion of Hahn, a meek scientist; Rune, a legendary magician with connections to the heroes of the past games; Gryz, a warrior of the Motavian race, who looks like a large, adorable fuzzy bird; Rika, an elf-like artificial human reminiscent of Nei from Phantasy Star II; Demi and Wren, two cyborgs; Raja, a priest with a goofy sense of humor; Kyra, a psychic; and Seth, a mysterious archaeologist. Their adventures eventually send the heroes up against Dark Force, the recurring antagonist of the series. 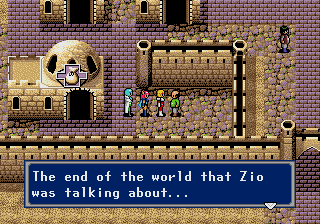 There are plenty of tragic twists and surprising turns throughout the story, and the story moves at a brisk pace, with seldom any downtime between events. Characters move quickly, and battles are resolved at a quick pace, especially compared to other 16-bit RPGs. The game was criticized at the time of its release for being too easy, but it also means that it’s much more approachable from a modern perspective, since there’s rarely any busywork.

Indeed, for as excellent as the original Phantasy Star is, it still holds closely to 8-bit RPG design conventions, like uneven difficulty and repetitive grinding. And while Phantasy Star II may have moved to a 16-bit platform, it was still rooted in the style of the time, using the expanded cartridge space to include expansive mazes that are a tremendous slog. Phantasy Star III was controversial at the time, as it featured a story that focused on a royal family over three generations but eschewed many of the aesthetic and plot elements that gave the series its identity. Phantasy Star IV is conscious of all of this, and so it keeps what made the series so beloved, while smoothing out its rough spots.