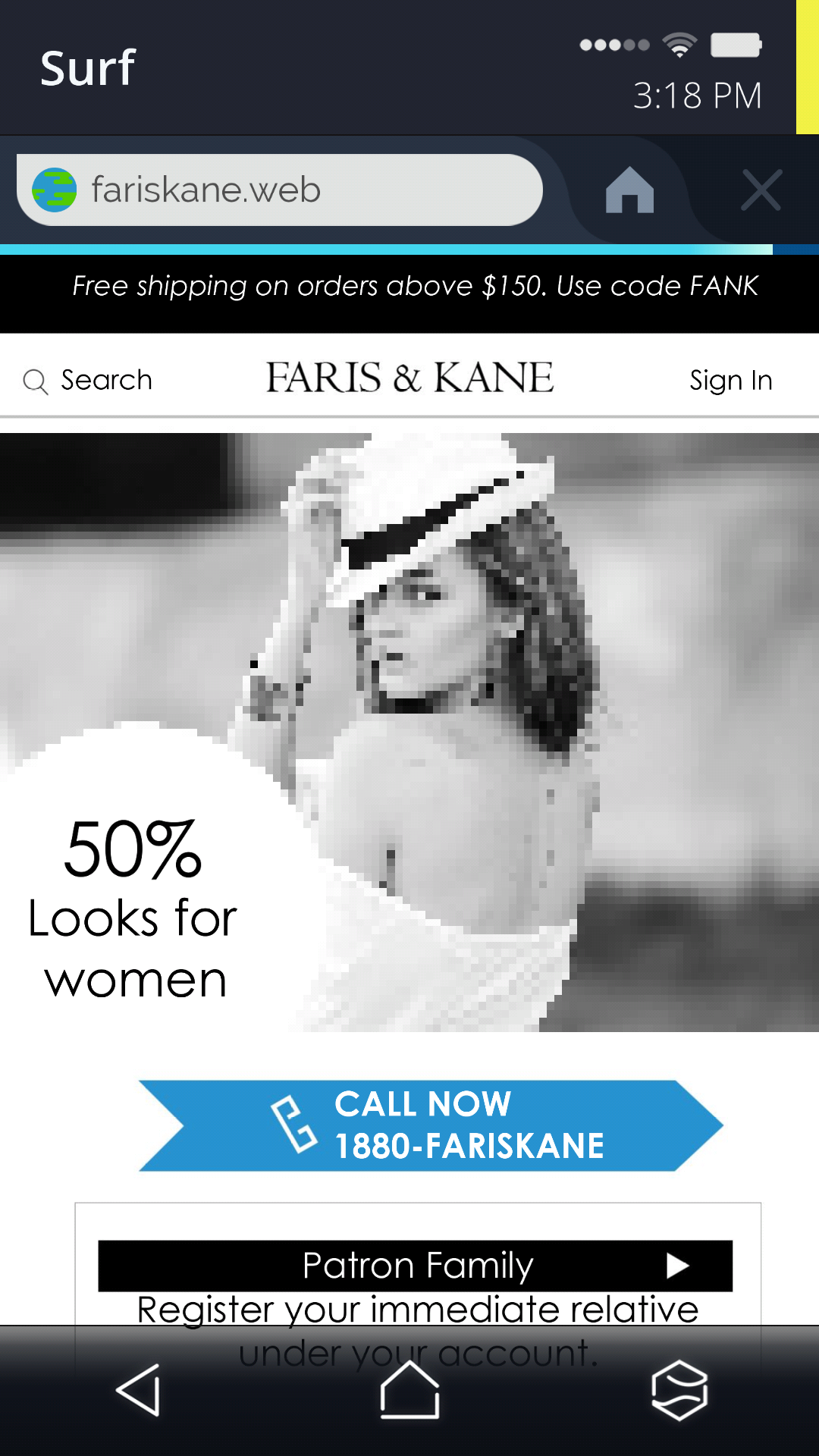 In 2016, a small group of indie developers released Sara is Missing, a free game where you are presented with a lost phone and explore it, discovering a horrifying mystery and becoming central to its outcome. It was inventive, immersive, and clever, though ultimately a small experience with a rather dumb endgame that deflates some of the mood it made. It was a base for something amazing, and the development group, Kaigan Games, quickly fulfilled that presented promise a year later with Simulacra, an inventive horror adventure that managed to be more than just a cool gimmick. 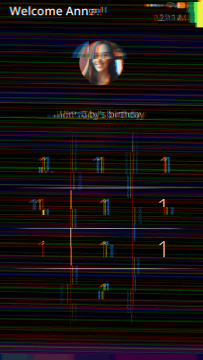 It begins much like Sara is Missing, except there’s no dumb sentient AI super Siri to talk to. Instead, you find the phone on your doorstep and discover a strange video where the phone’s owner, Anna, is begging you to not find her as she begins to repeat her name and the video and audio heavily distorts. It’s not long before you start having to interact with some of the people in her life via text, searching through her online accounts, and digging up dirt to figure out where Anna disappeared to and if she can even be saved. Things get progressively stranger the longer the mystery goes on, and the stakes become very, very tangible.

The core idea in Simulacra is a strong one, and it’s not surprising to find that the game has become a series with a strong and dedicated fanbase. The idea is to immerse the player into its world by simulating a method of viewing it, using a smartphone set-up to let you browse and communicate with the necessary parts of the story. It takes a lot from how ARGs function, those being experiences played out in real life where players interact with real websites and even find things in the real outside world to make progress and solve a collective story. It never breaks character and focuses on creating an experience that feels real in the moment, and it generally keeps that illusion up the entire run. It’s only weak bits would be the occasional spooky image glitch jump scare or a few hoops it has to jump early on with you being unable to talk with people when they call you directly. There is payoff to all this, but it can be distracting and pull you out of the world and its set up. 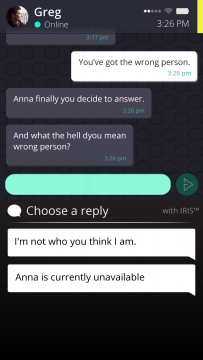 The writing is a bit cliché, but it works well. Anna’s back story that you can piece together has a few overplayed moments, like the chats and emails you can read from her overbearing mom, but other pieces feel surprisingly real and familiar. Everyone has a clear voice in text, making them all relatable and distinct from each other. There are even video and audio bits, where hired actors play the people in Anna’s life (not to mention Anna herself), and the acting quality is strong across the board. The only weak point is with Greg, Anna’s boyfriend. His actor sounds weirdly stilted, but he doesn’t pop up too much to be a huge issue.

The real draw is the core mystery and how you go about solving it. Most of the game is spent going through website profiles, chat logs, and emails, learning more and more about Anna and using that information to progress. However, you can’t find all the info you need just through browsing, thanks to passwords, security questions, and a lack of certain personal info among your available resources. This is where the real core of the game comes in – manipulation. 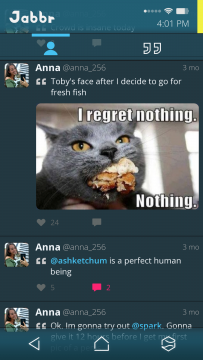 There are a small handful of people you can safely reveal yourself to, but doing so with most causes complications in the mystery. To get what you need, you need to talk with people and manipulate them, saying what they want to hear or guiding a conversation to dig up information. You need to learn whatever you can and figure out the right thing to say, getting into everyone’s head with whatever info you can dig up. It’s a very different experience from Digital: A Love Story, trying to make you uncomfortable by forcing you into situations where the best outcome requires you to do some extremely morally questionable things.

The entire game looks slick and believable, even with the non-trademarked name stand-ins for popular brands. It’s all just familiar enough to let yourself get lost in it, and there seems to be some subtle work done to build on the foreboding mood. It’s hard to pin down, but some images seem to be mildly edited to have something off in them you can’t quite place, fitting well with the ultimate threat presenting itself in a similar way. The title of the game gives away a bit of what’s happening, but the actual big reveal is far more satisfying and effective than you’d expect, even if you catch on to what’s happening early on. 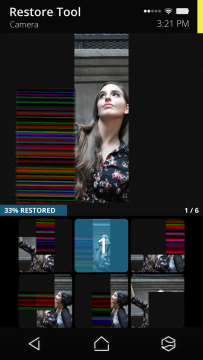 The rest of the franchise Kaigan Games has built is more…questionable. The two other Simulacra games out as of writing include Pipe Dreams, a game built around a Flappy Bird rip about gaming obsession, and a numbered sequel about a group of *ugh* online influencers. Both games basically just take the reveal of this game and repeat it with minor variation, and the bite those reveals have isn’t nearly as interesting or impactful. They become way too focused on one very narrow idea and it works less and less each time. Pipe Dreams‘ ideas are solid but a bit ridiculous, coming off more like parody of the previous game, while Simulacra 2 recycles the same design ideas for a far less relatable concept.

They’re fun rides and all, but the lack the creative spark of Simulacra simply because this sort of idea can’t be repeated so easily. Kaigan Games even knew this at first, purposefully designing Simulacra to screw around with those who played Sara is Missing to catch them off guard with a similar concept. It seems they’re trying to cash in on this winning idea while they can, and there’s nothing wrong with that. These later games lack the brilliant spark, but they’re all satisfying games in their own right, and their fans are plenty vocal about their love for these games. I hope the team does something unexpected again one day, but at least they gave us one of the most inventive horror games you’ll ever see in the indie scene. 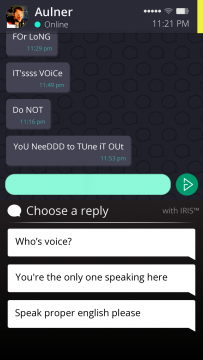 The PC and Mac versions have side bars that show the room your character is in, which are used for some atmosphere building and jump scares. It’s an okay solution to the aspect ratio issue, though you’ll get the best experience on mobile. Though, whichever version you play, you’re in for a memorable experience not quite like anything else out there.