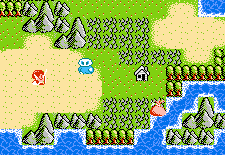 Developed by Pack-In Video, Silviana (also spelled Sylviana) is an action-RPG that, like others around the time, is inspired by The Legend of Zelda. This time you take on the role of a young girl, who sets off to find some medicine for her sick mother. A creature in a nearby cave has some, but can only give it to you if you explore the land and find eight treasures for him. The subtitle, Ai no Ippai Boukensha (“Little Angel” written in furigana) means “Adventurer/Little Angel Full of Love”. 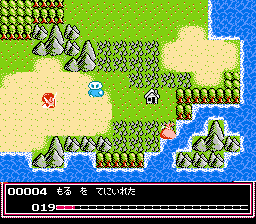 The combat is much like older computer RPGs like Hydlide – rather than having a separate attack button, you bump into enemies. However, unless you are much more powerful than the foe you’re fighting, you’ll always lose some health with every scuffle. There are no experience levels, though you can purchase upgraded swords or shields, or find hearts to expand your health meter. In the early parts of the game, you’ll also be buying lots of bread from the shops, which you can munch on to restore health. As with many games of this era, much time is spent grinding enemies, gaining gold, and returning to towns to heal and replenish curative items. Eventually you do get the ability to regain health by standing still on the overworld, which greatly improves the pace. There are some trap items, that can either poison you, halving your movement speed, or just killing you outright. (You can detect these by using a consumable item called the “Eyeball’s Eye”.) Indeed, if you’re not careful and you wander into an area you’re not ready for, you can be killed by the enemies almost immediately. At least you can also create temporary saves almost anywhere, which reduces the frustration.

There are many dungeons, and with them boss battles, but they’re just simple mazes, and there’s little variation between them. About halfway through the game, you enter a dark, mirrored version of the overworld, foreshadowing The Link to the Past, though it seems like it was done here to reduce the workload of the map developers and/or save disk space. The graphics are simple, and the music isn’t anything memorable either. Overall, it’s better than other Famicom ARPGs like Marchen Veil or Hydlide, but it’s too simple to have any long lasting appeal. 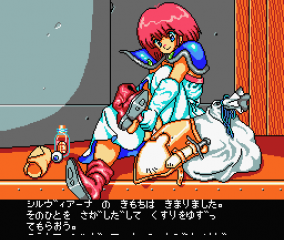 Pack-In Video also published Silviana on the MSX2 about a year after the FDS release. This version has an introduction cinema, along with more illustrations of the game’s cute heroine, who in this version was designed by Itsuki Imazaki, who later worked on numerous anime TV features, including Gall Force, D. Gray-man and Ai Mai Mi. The graphics and music in this version also far superior, plus the interface has been upgraded to include cute little pictures of the heroine, and the equipment screen changed to icons, like the Ys games. Otherwise, the game plays almost identically. The game’s characters also re-appear in East Technology’s 1991 arcade Bomberman-like game Selfeena, which was designed by the same planner as Silviana. 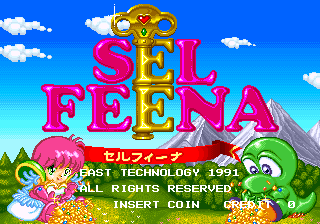 This review is from The Complete Guide to the Famicom Disk System. Please check it out if you want to read about more obscure Zelda clones and numerous other Japan-only games! 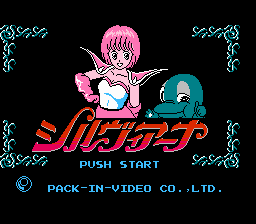 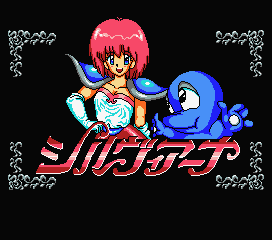 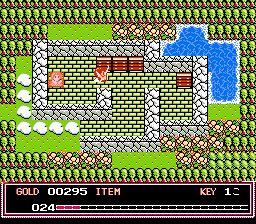 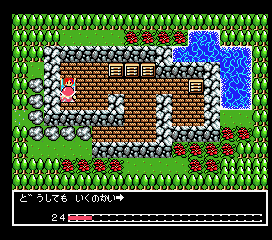