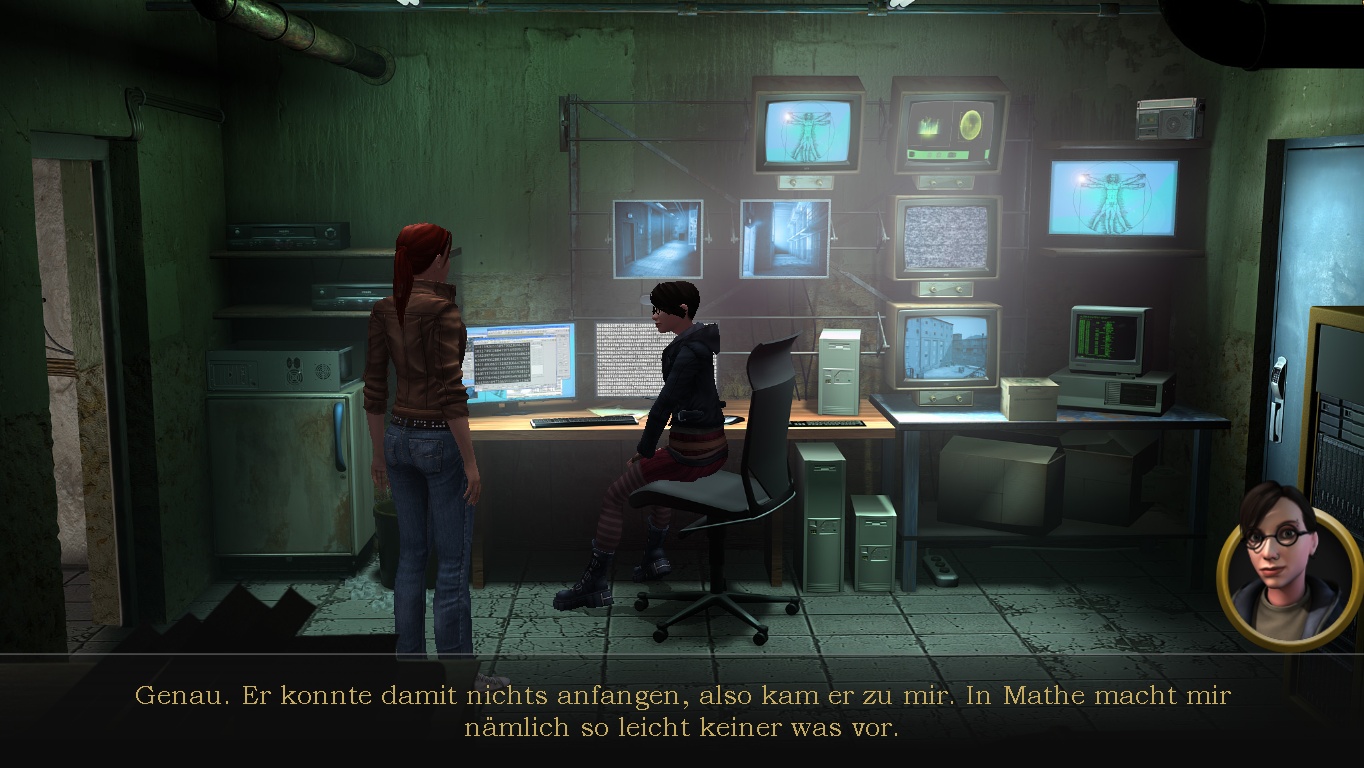 After Puritas Cordis, Animation Arts took a break from the series to concentrate on the Indiana Jones homage Lost Horizon, but four years later, Nina Kalenkov returned in Secret Files 3. Just 3. No subtitle. This should have been a first sign for how creatively bankrupt the series has become. It’s bad. Very bad.

Like Puritas Cordis, Secret Files 3 doesn’t jump directly into Nina’s next adventure: The story opens in ancient Egypt, where the player takes the role of a thief who is hired to burn some ancient scrolls, but the documents in question end up being preserved and survive throughout history. Fast forward to the present, where Nina races her motorbike to a remote country church to get married to Max. But no guests are there, her groom seems to have gotten mad, and the priest burns down the church. Surprise, surprise, it was all a dream, and Nina wakes up in the real present. But the most ludicrous fact carries over: After two games of some awkward, unfounded declarations of love and no chemistry whatsoever, Nina and Max are actually going to get married. 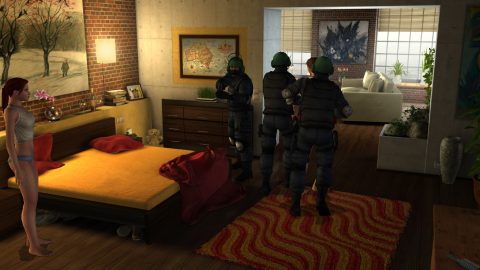 “Irrational marriage police, we’re taking away your fiancée out of the franchise.”

But then Max is getting abducted by some masked commandos with the charge of “terrorist activities”. As he is taken away, he shouts some vague hints at Nina, who of course uses them to get on his trail. Turns out the man was researching into an ancient conspiracy about the number pi, who apparently has the blueprint for an infernal machine hidden in binary codes after a couple billion decimal places. That story doesn’t just sound extraordinarily stupid, it’s also told terribly. Animation Arts has made a lot of fuss about hiring TV writers for the script, which either proves the point that those were utterly unequipped for game storytelling or just didn’t care.

Throughout the game, Nina is conveniently getting visionary dreams to visit the past, where she meets historical persons like Leonardo DaVinci and Archimedes of Syracuse, and finds new clues about the mystery. Only these sequences are nothing like dreams, and she applies the same analytical problem solving used for the rest of the game. The rules of this world also make no sense at all: People of the past cannot see or hear Nina, but she can interact with all inanimate objects, but never in a way that someone would become aware of her presence. Ultimately these sequences are really just there so the writers can pull whatever plot contrivance they want out of their asses, and to chase the player through the highest amount of different locations with the least creative effort.

It also looks like the designers were quite impressed with Ghost Trick, as at one point during a “dream” Nina becomes able to turn back time – once again with no explanation whatsoever – to gain multiple chances to chase a person through city streets. All this really does, though, is pad out the sequence and forcing the player to keep walking back and forth over up to six screens. That’s also one of the only two times that many screens can even be visited at once. Usually, Nina is limited to no more than two or three rooms. The inventory nonetheless gets surprisingly full sometimes, but the range of possible interactions is always so narrow that the puzzles remain laughably easy. There are one or two interesting bits at the beginning, like Nina having to find the right spot at a digging site based through hints reported by a character trapped inside, but most of the rest just boils down to mindless busywork.

The logic puzzles are especially bad. Not only is their presence questionably motivated, but they consist of jigsaw puzzles, rebuses and simple character series to complete, all at elementary school level. And then there are the mini games, which are even more embarrassing. They range from such classic tasks as rhythmically swinging back and forth on a statue to make it fall over to a miserable turn-based robot battle with no strategy and a superior opponent, with the only chance of beating it coming from luck and the fact that it doesn’t regenerate in between attempts. And there is a maze – a maze of the kind that was only tolerable in the ’80s Sierra games because the designers were still testing the waters and figuring out this whole adventure game thing, yet here is a new one, in 2012. 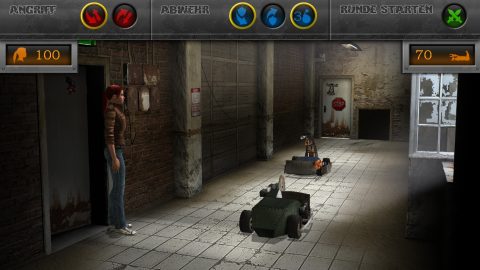 It’s really funny to see how the budget of this game churned out such garbage, as there are dozens of places where it could have been applied much better. There are hardly any animations at all – almost every time there is a movement other than the characters doing their standard things, the game fades to black and simply pretends something just happened. This is a huge disappointment, after Animation Arts’ previous games kept getting better and better with their cinematic presentation. FMV cutscenes are rare, but somehow someone deemed it wise to waste time and effort on a “customizable” start screen, where the menu points are obfuscated as random objects around one of several rooms.

With few exceptions, the backgrounds also look very dull and dead. Most are lifeless, indeed – there is only a handful of supporting characters, and none of them stay around for more than a few lines, before Nina rushes to the next location. More and more, motivation continues its grind to an absolute low point, as the player just stumbles from location to location, often with only the barest of reason for the next stop, hardly any storytelling at all, but increasingly big plot holes in its place. The game doesn’t just feel incomplete – it very literally is. Especially towards the end it often becomes impossible to tell what caused a scene transition, and what actually is supposed to have happened in between. Suddenly Nina and Max refer to new characters by names that have never been introduced before. At one point, the player gets control of yet another character for just exactly one action, while both Nina and Max are standing around fully capable of doing the task themselves. Max also only has a few extremely short sequences at the very end. The game does have multiple endings, though, determined by two choices (the only choices there are in the game) at more or less remote points, but it only affects the ending sequence and none of the game before it. So whether Nina and Max get married or not, who even cares at this rate? 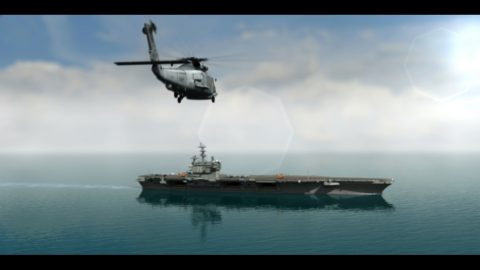 The few FMV sequences do little for the story.

Secret Files 3 is an utter failure totally out of left field, and was the major adventure game disappointment of 2012. One wonders how many things must have gone wrong for a competent studio like Animation Arts to produce such utter garbage. It really feels like halfway through everyone involved simply lost interest. Wii and NDS users miss out this time, but really, there is nothing to be missed here.