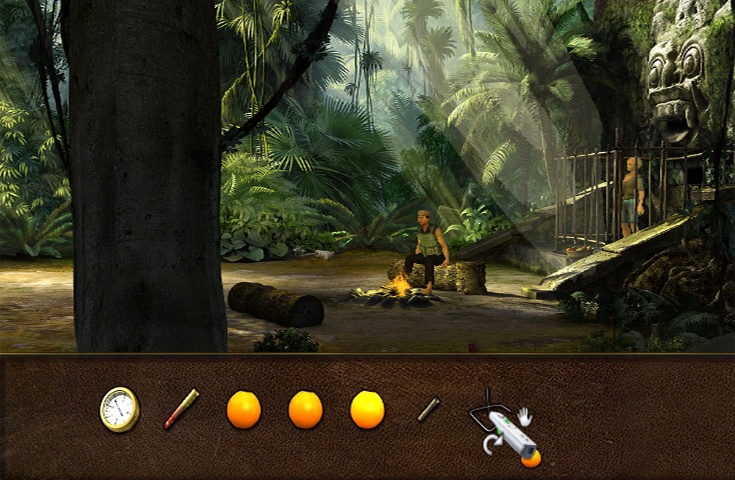 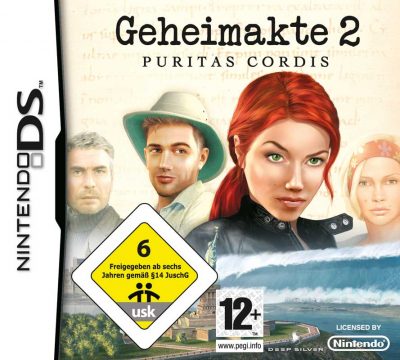 It’s two years after Secret Files: Tunguska. Nina’s relationship with Max has ended as abruptly as it started, and now the poor girl goes on a cruise to deal with it. But we’re getting ahead of ourselves. The prologue is played in the role of bishop Parrey, who finds himself in possession of an illegible parchment that seems important enough to kill for, as the priest who sent it to him is found dead. Now the Sam Fisher-look-a-like killers are going for the Bishop’s life. Parrey just manages to hide the document and make sure it gets to his friend and translator William Patterson before sharing the fate of his dead colleague. Patterson doesn’t live long enough to decipher the document either, but he manages to secretly swap bags with Nina before she boards the cruise ship, setting the terrorist organization on her trail. From the inevitable attack, she only barely escapes from the sinking ship, together with the theologist David Korell. Meanwhile in the Indonesian jungle, Max fashions himself as a photojournalist to document an expedition of his old friend Sam Peters, during which – you’ve guessed it – they run into the same terrorist organization. Soon, all threads run together into a plot about a religious sect called Puritas Cordis and their suspiciously accurate predictions of a series of devastating natural disasters. 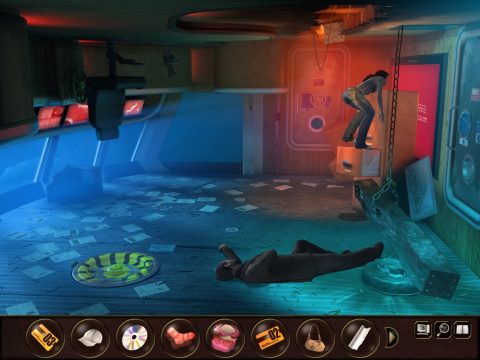 One could say that that first paragraph gives away a bit much of the plot, but it’s all so obvious and much less mysterious than the first game, there are hardly any surprises to be spoiled. Mystery isn’t any concern with the sequel, as this time suspense is created through an atmosphere of threat, and it is even possible to die at a few points (which lead to a restart immediately before the wrong decision). Sadly, the story ends only after a few hours, and the final parts feel decidedly rushed. Globetrotters are also in for a disappointment: after the described opening scenarios, there are only three main areas in France visited.

At least the few available areas are filled with interesting characters. The supporting cast sports more personality than before, with consistently high quality voice acting in the German version, and at least a significantly improved dub in English (with a completely new cast, while Nina and Max keep their voices in German). The English version still suffers from too few actors – only 12 having to share over 30 roles, less than half as much as in the German one. The number of playable characters has increased to five, but the new ones are still clearly minor roles, with Nina and Max once again in the spotlight.

The overall puzzle quality is almost as good as in the first game, but once in a while non-interactive items in the backgrounds suggest easy solutions, but are strangely unavailable. Some puzzles also put suspension of disbelief under some serious stress. Finding random marked stones that have been used to restore buildings “somewhere in Paris” after the war? Really?

Hardly anything has changed about the way the game is played. The protagonists now run to more distant targets, but everything else is just the same. The Snoop Key makes its return, together with all other convenient conventions. The presentation has been beefed up for a more “cinematic” feel, the camera now zooms in for conversations, which works surprisingly well despite the 2D backgrounds, and there is a bunch of new visual effects, like the transparent face of the late priest talking while Parrey reads his letter. The models for recurring characters (read: Nina and Max) have been reworked, and Nina’s derrière lost at least a pound or two. 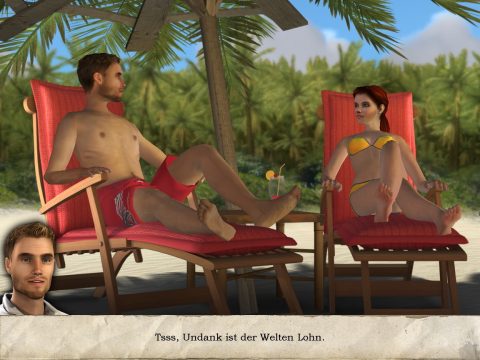 Tunguska wasn’t much about acoustic accompaniment – aside from a title and end music and scarce ambient sound, there never was much to hear. Puritas Cordis rectifies this with a full cinematic score played in key scenes and certain areas, which was also sold as a standalone soundtrack. The title theme is very catchy and especially memorable, and has potential to become an identifying cue for the series if used properly.

The second game in the Secret Files series doesn’t quite hold up to the standards set by its predecessor. Even though it improved on some of its weaknesses, the new problems weigh heavier in the end. One cannot help but think that the team was lacking budget or time to make the story arc more complete, or maybe they grew tired of the series sometime in between. That could be the reason why they chose a different road for their next game, titled Lost Horizon, featuring hand drawn backgrounds and a more classic scenario. Though still in the “traveling adventurer” genre, it draws all its inspiration from Indiana Jones and similar movies, thus taking place in 1936. Nonetheless, a third Secret Files, subtitled The Archimedes Code, was announced eventually. 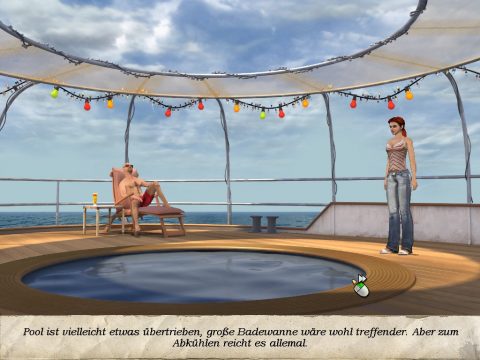 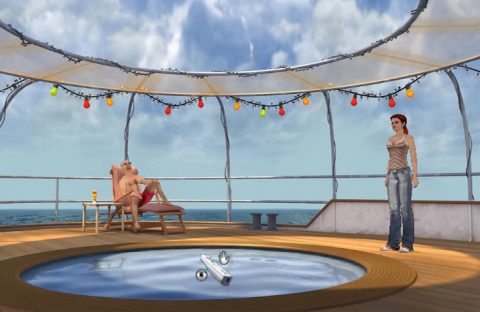 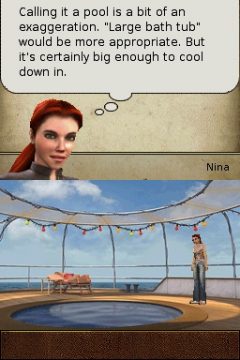 Runaway: A Twist of Fate