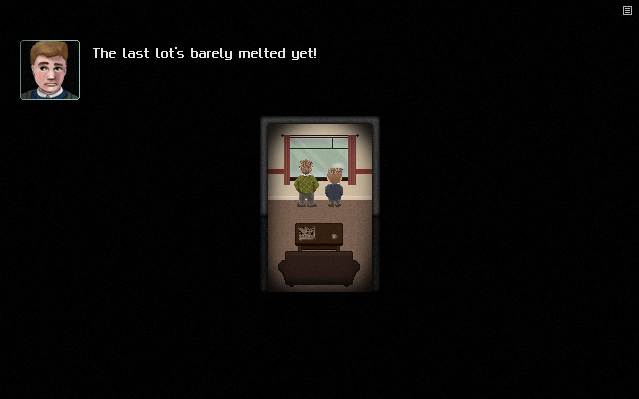 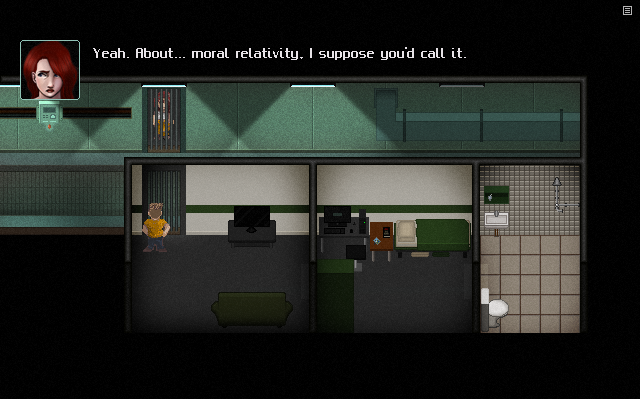 One of the best things about indie narrative games is that they’re able to explore subject matter that major releases cannot, be it due to market pressure or for lack of tact or understanding. Some of these games decide to go with humor, but most of what people find funny is surprisingly uniform in a weird way. Drama, on the other hand, is night and day. Where modern, big budget gaming is obsessed with Hollywood narratives, indie devs are willing to put out stuff like Richard & Alice, one of the most nihilistic and tragic games in existence. It doesn’t seem like it at first, but by the end, it can leave a pit in your stomach.

The game takes place in a world where endless snowfall has started slowly destroying the country, and civilization has broken down. Richard, a prisoner in an underground bunker, ends up meeting Alice, a woman who was put into said prison for a murder. The game moves between the two giving witty banter in the present time and Alice’s struggles in the snow lands with her son, Barney. Dialog choices slightly change the outcome of the game and reveal more about the two main characters. 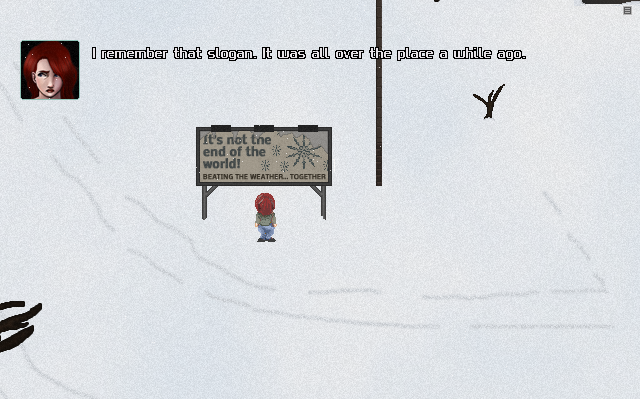 The running theme at play is the inescapable nature of death and the fragility of morality in face of survival. It’s mainly played out with Alice, as she’s put in horrible situation after horrible situation, and finds some truly disturbing sights in the process. The game gets very grim very fast, and it ends on a huge gut punch of a revelation that gets interpreted in different ways, based on choices made in play. It does not hold back at all, and a few moments end up being horrifically shocking, but not without purpose. Nothing feels cheap, and everything is built up with great care.

The narrative really makes up for the shallow click and point mechanics and crude art. The developers really should have gone with more defined pixel art, as it would have at least looked more presentable, though character illustrations and effects are well used, creating thick atmosphere (the scene in the confessional is a big standout). The low level graphics and poor character models don’t fit the game too well, but they’re small enough not to rob the writing and plot of its power. 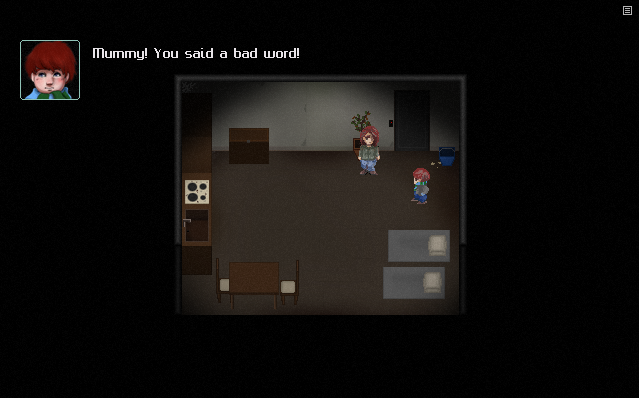 What can’t be ignored is how the game runs. Be prepared for a lot of waiting, because back tracking in this game takes a long time. Your character very slowly strolls across to where you clicked as the camera patiently follows them. The bare areas are thematically fitting, but very frustrating and dull to explore. It’s made worse on lower end machines, as the snow effect slows down the game to a near crawl. The puzzles are also really dull and clearly put in as an excuse.

Yet despite those technical and gameplay issues, the final game is a powerful work that sticks in the mind and raises some powerful questions. It brings a somewhat fresh take to post-apocalypse stories, and its two leads’ personalities are thoroughly explored. The game also only lasts about four hours and costs six bucks, so it’s a low risk buy. There are better narrative games, but this is definitely high up there in terms of writing.