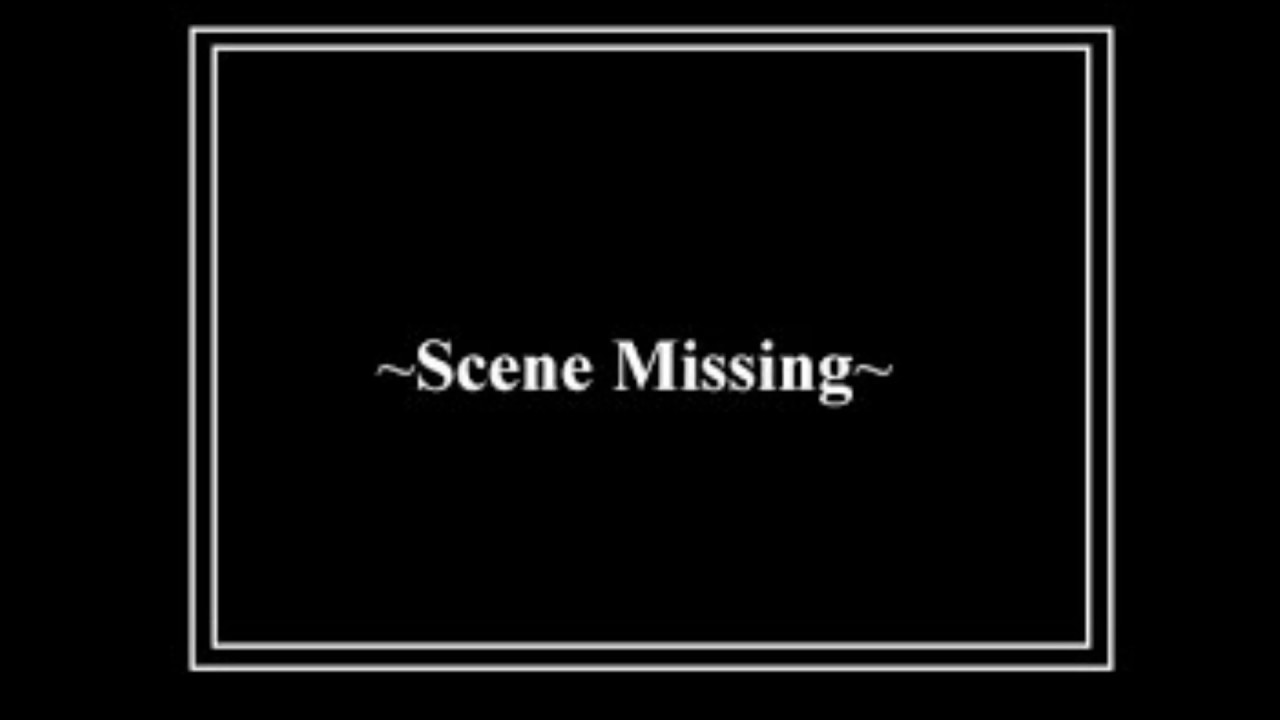 To get straight to the point: There is no Leisure Suit Larry 4. The whole thing is more or less a joke. There are two reasons:

(1) There was apparently a multiplayer Leisure Suit Larry games in the works, designed to be played over The Sierra Network, their burgeoning online service. It was cancelled due to technical issues.

(2) Leisure Suit Larry 3 tied up things pretty nicely for Larry and Patti, and seemed like it was intended to end the series. Apparently, Al Lowe used to joke that there would be no Leisure Suit Larry 4. He followed through by going directly to Leisure Suit Larry 5. This was done as a unique narrative device to sort of “undo” the ending of the previous game. Both Larry and Patti start off separated, with only the vaguest memory of each other, and neither has any clue as to how they split apart. In other words, Leisure Suit Larry 4 acts as sort of a “missing reel”, where the player is left to figure out for themselves what happened to the seemingly-happy couple between the sequels.

While this bit of hilarity has caused massive amounts of confusion for newbie adventure game fans, it’s actually pretty clever, if only because companies today would never, ever let their designers pull the same kind of prank today.