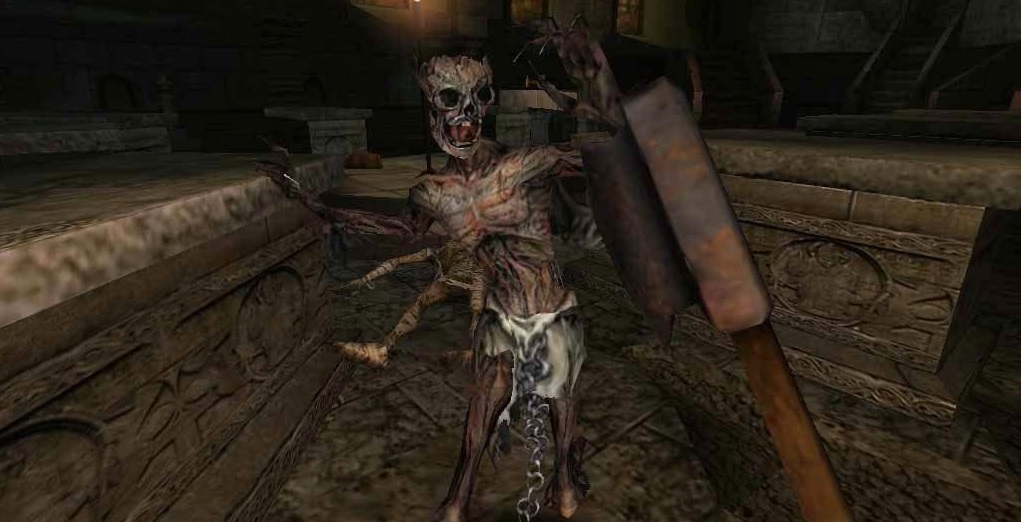 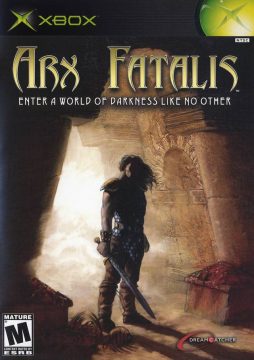 Created by French developers Arkane Studios, Arx Fatalis is the closest thing available to a third Ultima Underworld game. The developers confess to being heavily influenced by the work of Looking Glass Studios, particularly Ultima Underworld: The Stygian Abyss, and actually sought to get the license for the Ultima name from Electronic Arts. They failed, and so the game was released with an original setting and story instead of the intended Britannian setting. This is Ultima Underworld with the serials filed off, as it were. 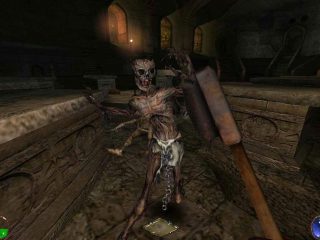 Arx Fatalis is set on a dying world where the sun has failed, a premise straight out of Jack Vance. Above-ground creatures have taken refuge in subterranean caverns, and it is in one of these that the protagonist awakens. His first goal is simply to figure out what’s going on, and later happens upon a plot by the God of Destruction of this world to manifest itself, which he as a plucky hero must stop. 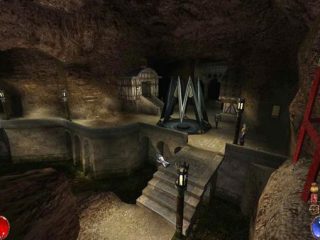 The game plays eerily similarly to Underworld, right down to a control scheme where you can freeze what you’re looking at and interact with things on-screen with the mouse cursor, like in an adventure game. Strength of attacks is determined the same way as in Underworld, there’s a similar paperdoll inventory system, and the world is absolutely packed to the brim with little details. In fine Ultima tradition you need to eat in order to live, or you will starve. There’s not a single location that looks bland or generic, or could be mistaken for another one, with artwork that ranges from “good” to “fantastic”. The entire game is properly nonlinear and the player is expected to explore and discover at their own pace, and player choice strongly influences the story, with multiple possible endings. The spellcasting system is unique, and spells are precast using a system of gestures combined with rune combinations for a very large list of available magic spells; this is an improvement on the scrabble-tile spellcasting system of The Stygian Abyss and Labyrinth of Worlds. The game is, of course, fully 3D and hardware-accelerated; this was the era of Unreal Tournament and Quake III, after all. 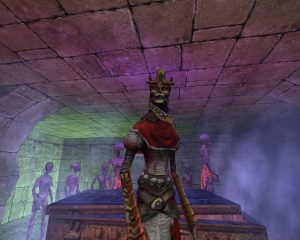 The world doesn’t seem to be quite as interactive as in the Ultima Underworld games. It may be heavily inspired by Ultima Underworld, but it still isn’t an official part of the series. So is Arx Fatalis actually worth playing? The critics seem to think so, the user reviews on MobyGames and gog.com seem to think so, and for a mere six dollars the price can’t be beat. The game’s source code has been recently released by Arkane Studios, which among other things means that if someone hasn’t already modded some proper Ultima back into the game, they may well do so in the near future and make Paul Neurath happy. 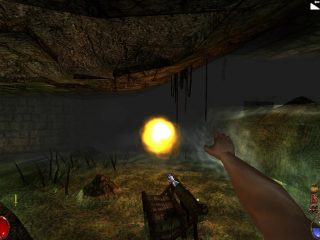