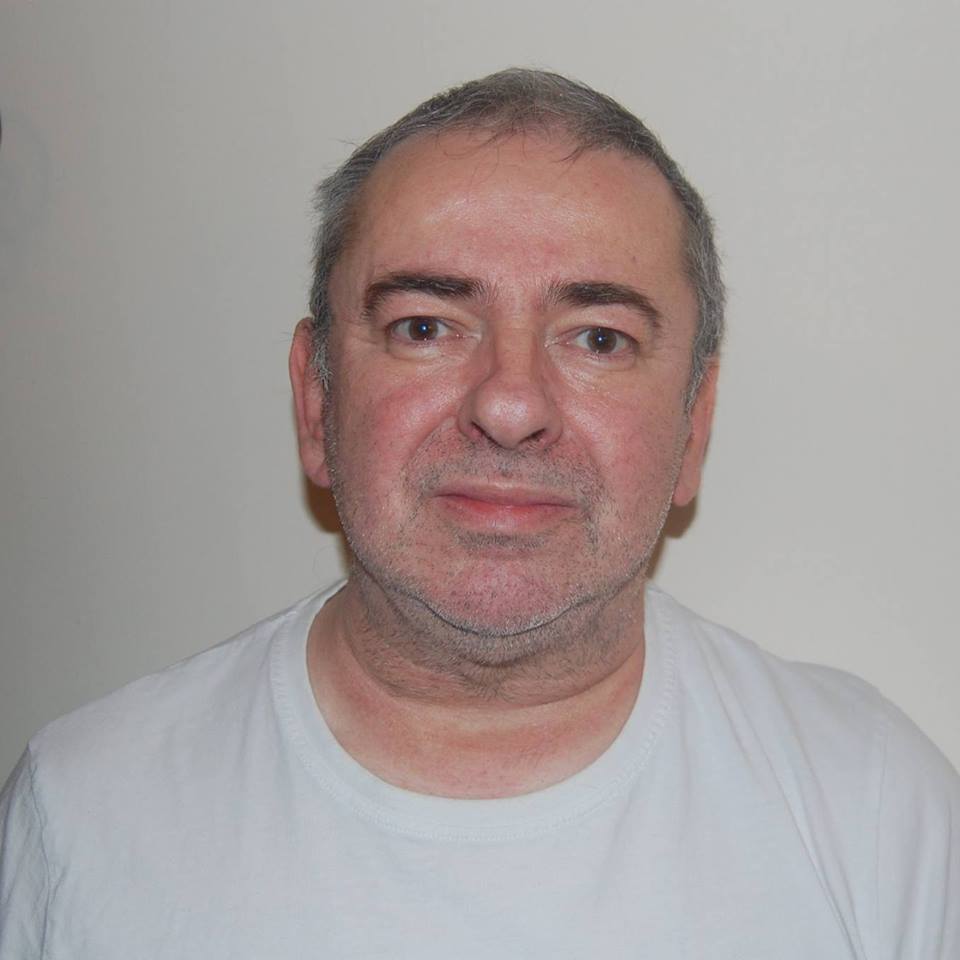 Aside from a “making of” feature in Retro Gamer issue 130, there wasn’t a lot of information available on Monster Max. I decided to try and do something about that by making contact with Jon Ritman, the game’s programmer, and ask him about the game.

Jon Ritman kindly took the time and answer my questions via Facebook. Many thanks to Jon Ritman for indulging me – I really appreciate it.

How did Monster Max begin development?

I had just finished working on my development system known as G.L.A.M. (Global Language Assembler Monitor) that Rare used for many of their games and decided I’d like to do something for the Game Boy. Since there were so few attempts at isometric I thought I’d give it a go. It’s not straightforward on the machine, as there is no hi-res display and requires some messing about using character set memory and interrupts.

In the ’80s, you and Rare (then known as Ultimate Play The Game) were known for making great isometric adventure games. Was there ever any sort of rivalry between the two parties?

Not at all, but be sure it was Knight Lore that inspired me.

What drove the decision to develop Monster Max exclusively for the Game Boy? Were there any plans to port the game to other systems, like the Sega Mega Drive and SNES?

When I developed my earlier games, I did simultaneous development for all the platforms with the same processor. Ocean (Ocean Software, where Ritman had worked on prior to his time at Rare) then supplied a programmer to do line for line conversions to other processors. With the Game Boy, there were no other platforms with the same castrated z80 processor. Perhaps if we had sold a million copies, Rare may have converted it, but it didn’t…

How did the development of Monster Max go? Were there any difficulties that cropped up?

Overall, it was a pleasure developing it as for the first time I had a development system that did everything I could have wished for. The lack of Hi-Res screen I mentioned above was the only difficulty.

Doing the graphics for Monster Max was Bernie Drummond, who you had previously worked with on Batman and Head Over Heels. What was the working relationship between you and Drummond?

Basically Bernie did graphics and nothing else, I would ask for particular types of graphics (monster, blocks etc.) and he would draw a selection from which I would pick the ones I liked.

Along with you and Drummond, one other person worked on Monster Max: renowned game music composer David Wise. Can you give some details about David’s contribution to the game’s sound effects and music?

I can barely remember, but it was more or less a case of me phoning him and asking for music/sound effects and him sending it too me.

How do you feel Monster Max holds up after all this time? Is there anything about it you would change?

No, it works pretty well and is still playable.

You mentioned on your website about publisher Titus Interactive not publishing copies of the game until several months later. Can you go into more detail about this?

I have never understood what happened, the game was finished, tested and passed by Nintendo, we had multiple great reviews, then 10 months went by before it hit the shelves.

Going by your website, Monster Max seems to be the last game you worked on. If this is true, what made you decide to stop working on games?

My website only shows the released games that I did as an individual. I carried on in the games industry for some time after that, working for Domark, at my own company Cranberry Source, at Argonaut and then working with Geoff Crammond.

Have you and Drummond kept in touch over the years?

Out of the games you’ve worked on, which one was the most fun to develop, and which one is your favourite?

In many ways, the soccer games (the Match Day series of football games he programmed at Ocean) were the most fun for the simple reason that you play against another human and that’s unpredictable. Puzzle games are impossible to play when you know how to solve them but coming up with the puzzles is engrossing. Favourite of the early games would have to be Head Over Heels simply because it looks so good.

Have you ever considered trying to get Monster Max re-released (on online services or mobile, for instance)?

No, it would require a complete rewrite and if I was going to do that I may as well write a new game.

In the realm of isometric adventure games, Monster Max was arguably a last hurrah before 3D gaming became possible. While isometric RPGs and strategy games are still going strong, the same can’t be said for the Filmation-style adventure games. Why do you think that is?

Technology made it possible to do in full 3D, so why wouldn’t you? As for RPGs and the like using it, pass…

Do you think isometric adventure games will make a comeback? If so, is there any chance of you being involved?

I very much doubt it.

To wrap things up, I’m going to ask an odd question, but I have to know: Who came up with the idea for the idle animation (where Max starts playing guitar, and it’s a song just for that animation)?

I’m afraid I can’t remember if it was me or Bernie, probably me.