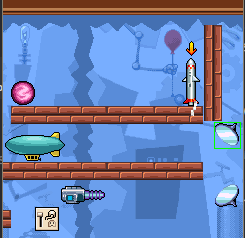 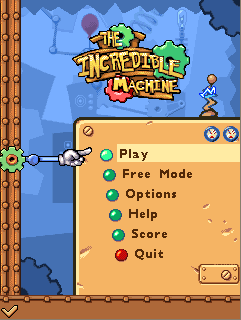 Sometime after the prolonged death of Sierra and the demise of Dynamix not long after, the rights for the series ended up in the tangled mess of what was once Vivendi Games. About the only exposure the series got for some time by that point was this, a unique game for Java phones at a point when any series with even the faintest popularity had at least one. It’s a pretty barebones entry overall – there’s only 80 puzzles, far less parts on offer than other entries, and nothing in the way of extra modes. The transition to a phone screen doesn’t do any favors, either — trying to play through a keypad takes some time to get used to, and for some strange reason, you can’t remove any parts once they’ve been placed. For things like anti gravity pads, this can quickly end up getting in your way. 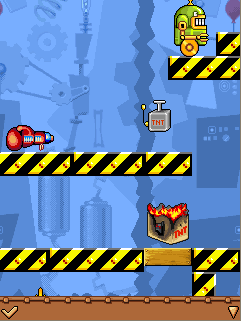 In a first, and thankfully last for the series, you’re also now informed every time you fail to complete a puzzle with the animation of a crying scientist. On top of that, you’re also given a rank, from A to E, depending on the number of attempts you take. Given how much trial and error you’re expected to go through to get a puzzle to work, you’re more than likely to end up with bad ranks through almost no fault of your own. You don’t really earn anything for clearing puzzles with better ranks, either, which makes the idea more or less pointless. 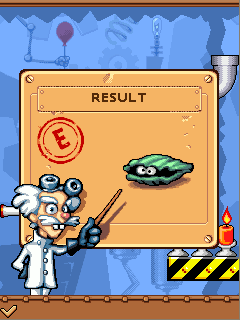 While there’s plenty of pre-Java phone games that are fascinating in the way they try to adapt popular franchises to weaker hardware and an unweildly keypad, this sadly isn’t one of them.