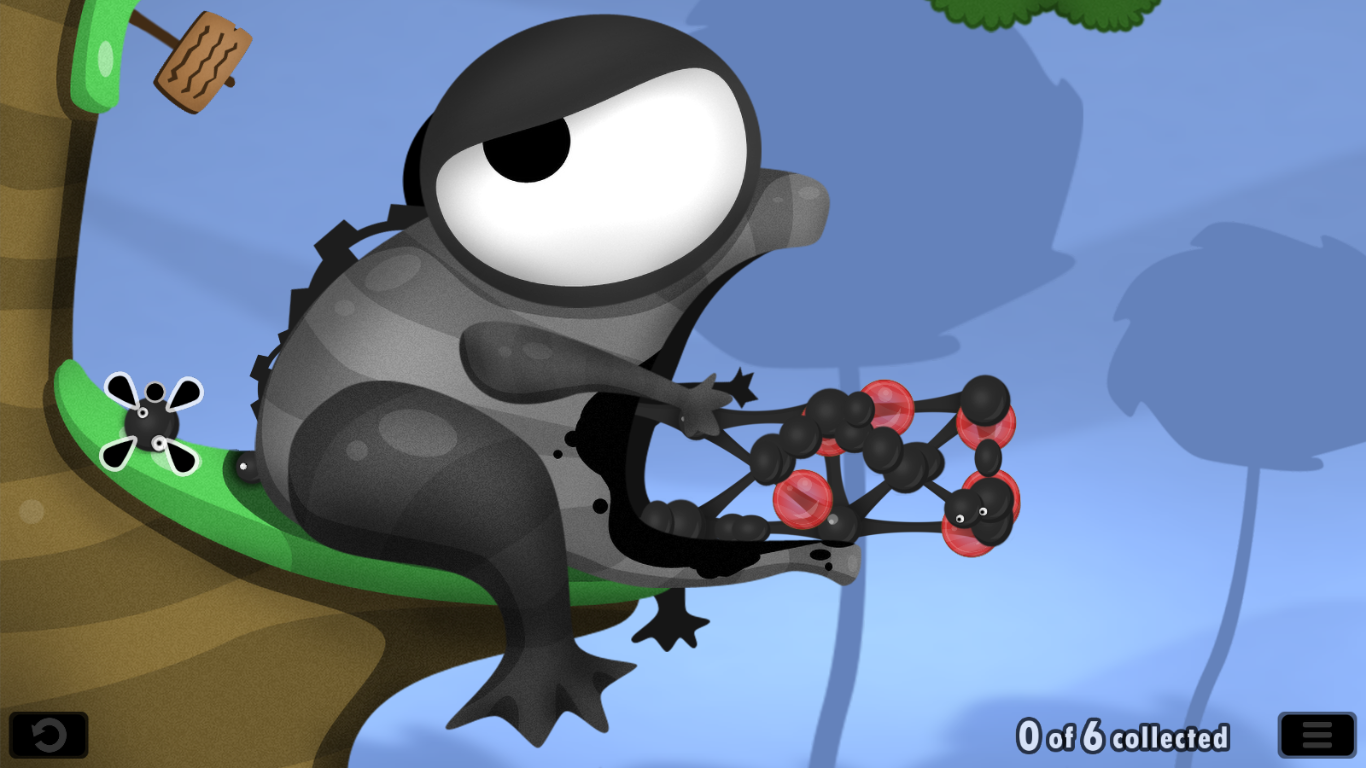 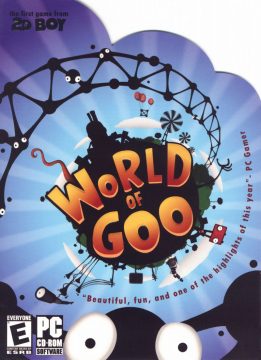 World of Goo is, without a doubt, one of the single most important modern indie games, released in 2008 and one of the first to kick off the 2010s indie boom. Created by a small team, 2D Boy, led by two dissatisfied EA employees named Kyle Gabler and Ron Carmel, World of Goo took two years, roughly $10,000 dollars, and a lot of coffee shop visits to finish. The end result was a wild success, getting strong word of mouth not just through the game’s quality and the novelty of being an independent release on the Wii’s online store, but also for refusing to put in DRM during a time when that practice was just starting to become a major controversy in the gaming world. It was a perfect storm, further strengthened by the novelty of the game itself, both in its mechanics and its very anti-capitalist personality shaped by Gabler’s art and writing. 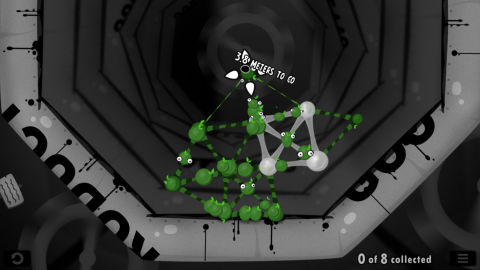 The game’s narrative is expressed like you’re being read a story book, with bits of writing mixed in during stages given by signs created by the mysterious sign painter. Little living goo blobs start to venture through the world, reaching for odd pipes littered through the land, and its eventually revealed that the powerful World of Goo Corporation is gathering the goo blobs to create energy sources and different commercial products (a thinly veiled commentary on the oil industry and crass consumerism). The environmental and economic commentary is very blunt, but in a charming and quirky wrapping, complete with cute self-aware jokes and fun alliteration that humanizes the world and everyone living in it. Even the art has an ugly yet cute quality to it, never going into full cynical satire while remaining critical of various aspects of modern life.

This all helps the game create a sense of personality all its own, only recaptured in Gabler’s later projects, and it makes the main puzzle gameplay more enjoyable in the process. The smooth and occasionally bouncy soundtrack helps, never distracting you too much while you’re trying to figure out a solution. The goal of every level is to get the goo balls to the pipe at the end, a few end of chapter parts switch up the goal, but the method to accomplish that goal is always the same. Goo balls connect to each other, allowing you to create structures that goo balls not used for the construction of the structure travel through. The challenge comes in through the in-game physics, as structures get their own weight and mass, shifting around based on their weight distribution. You also have to take into account how many goo balls you use, because a set amount have to get into the pipe, and that’s only possible if they weren’t used during construction. Trying to get all the OCD flags is also a genuine challenge few other puzzle games will offer, forcing you to think extremely carefully on how to create your structure in the most goo efficient way possible. 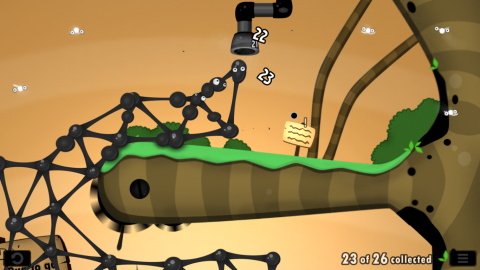 It’s a simple idea executed well, managing to keep things from getting stale by introducing more types of goo balls as you go to offer new challenges. Some can only dangle down, some are extremely flammable, and some pipes require you breakdown a massive goo ball somehow to suck up its smaller parts. The environment itself even becomes a growing factor as more industrialization becomes a growing factor, reaching the pinnacle in chapter four, making you explore the world wide web with some very different puzzles. Something new is thrown at you every few levels, keeping things fresh up until the very end. Even the post game content is a bit meaty, with a special level you can go to where you try to build a massive goo tower with the extra goo balls you go in the main campaign, letting you see the towers of other players as well. The Wiiware version also had a local co-op multiplayer feature that’s been carried over into the Switch version, letting you and a friend build goo structures together for a more hectic experience.

World of Goo is a wonderful puzzle game in its own right, but its historical importance overshadows it a bit. Kyle Gabler and friends used the game’s success to create a new studio called Tomorrow Corporation, where they’re still making experimental and quirky games to this day, the most well known being 2012’s mobile timer game satire Little Inferno, but they also try to support other independent developers. Gabler, alongside Capybara Games (Super Time Force, Sword & Sorcery EP), thatgamecompany (Flower, Journey), and others, made the Indie Fund, which helps promising independent developers in a way normally possible with a publisher. The fund has helped many high profile indie games to get created, including Dear Esther, Antichamber, Donut County, Her Story, That Dragon Cancer, Ape Out, Hollow Knight, and far too many others to list here. 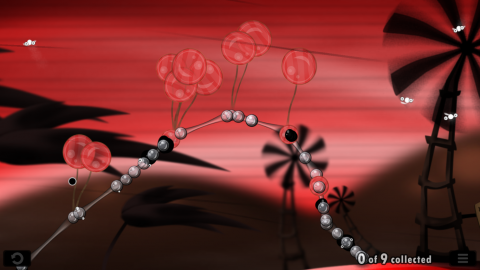 World of Goo was an inspiration for countless developers, and the people behind it have tried to help uplift others who want to make games free from the stifling gaming industry. It helped start an entire game development movement, and its impact is still being felt today. The fact that it’s a fun game in its own right is a sweet bonus. The PC, Mac, and Linux versions also got an HD update in 2019, so if you still haven’t checked out World of Goo, you have plenty of options to do so.