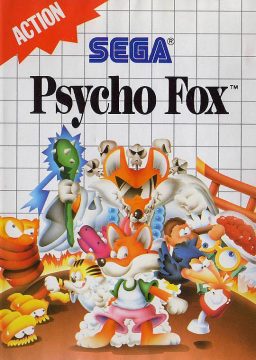 Psycho Fox could basically be Kid Kool 2. Owing from the move to the NES to the SMS, the graphics are similar in style, but much brighter and more colorful. More importantly, it tweaks practically every element to actually turn into a somewhat serviceable platformer. 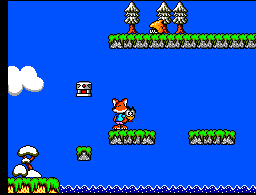 It’s a little hard to discern what the title is referring to – the main character is a fox who can shapeshift, and the main bad guy is also a fox named Madfox Daimyojin. (The Japanese had a tendency to use the word “psycho” where they really meant “psychic”, as well. See: Psycho / Psychic World.)

According to Japanese mythology, the fox can take on different forms – here, when collecting “psycho sticks” (actually shinto sticks), he can take on three different forms: the tiger, monkey, and hippopotamus. For the most part, the only major difference between them is their speed and jumping power (though the hippo can also destroy certain blocks). However, changing characters also allows much better control over the jumping physics. The fox controls similar to Kid Kool / Kafeku-kin, but the tiger is, in general, much easier to control. 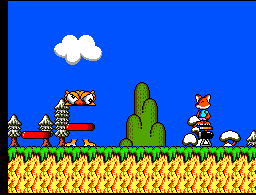 Throughout each level are eggs, which drop a variety of power-ups, including the aforementioned psycho sticks. You can also grab invisibility potions and “bombs” (actually talismans) to kill everything on the screen, which, like the character switching, is accessed from the pause screen. You can also find a creature called Birdfly, which acts in pretty much the same way as the fuzzy thing from the previous game. Unfortunately many eggs contain enemies when cracked, which is annoying. However, even if you don’t have Birdfly, you can still punch enemies. The animation is strange, as your character’s sprite doesn’t actually attack, but instead an appendage merely extends from them.

In general, the levels aren’t nearly as frustrating as before. The screen scrolls upwards and downwards freely (though you still can’t move backwards) and while there are still plenty of blind jumps by the very nature of the game, they don’t send you to certain doom nearly as often. The bouncing poles and water skipping are still present (though the latter is executed differently) but they are no longer as prominent. The graphics are much better, with several distinctly Japanese elements present, like the shinto shrines and Buddha statues strewn about, and the ending, where the fox puts on a sumo show. This is only unusual because the game was never released in Japan, only in North America (in limited quantities), Europe, Austrailia and Brazil. 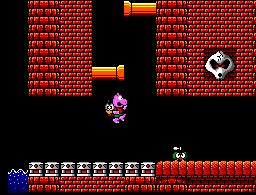 Like a number of Brazilian Master System games that originated in Japan, the original characters of Psycho Fox were replaced with the cast of Sapo Xule, a popular children’s cartoon. Fox is changed into Sapo Xule himself, a frog, while the rest of the cast are changed into a pig, a rat and a turtle. The items are all changed into potions, socks and flies. Birdfly has been turned into a shoe.

Psycho Fox still isn’t exactly a great game. The single hit kills are annoying, and the stages are generally too long and empty. But as far as Sega Master System platformers go, it’s not too bad, and there are enough fixes that show the developers learned their lessons from Kid Kool. 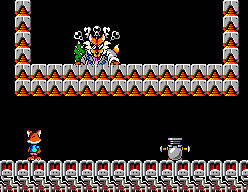 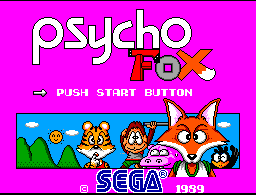 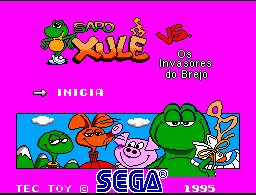 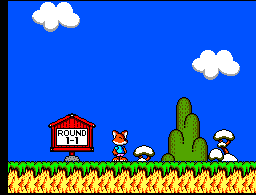 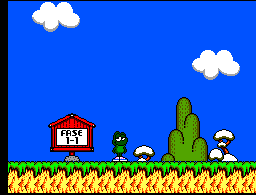 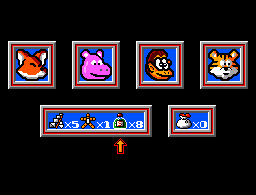 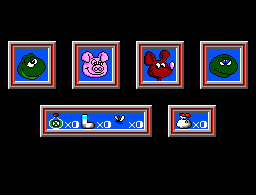