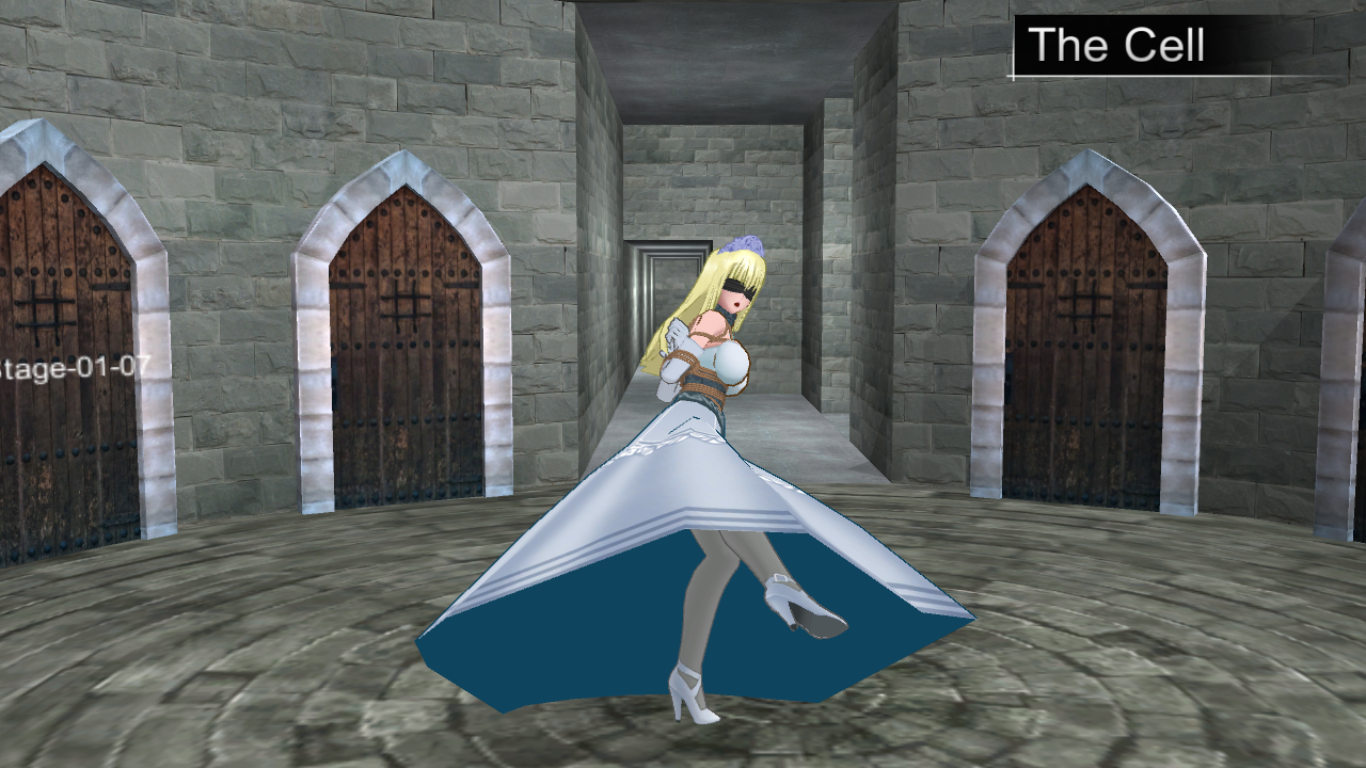 It’s amazing what can pop up on Steam sometimes. For five bucks, you could get great titles like LYNE or Downwell, or you can get a censored erotic block pushing puzzle game. Cinderella Escape! is an absolutely bizarre title, having you play as the titular Cinderella in a ridiculous story where she’s a masochist commonly tormented by her step-family, only for the game to suddenly swerve into Silent Hill territory as our main character sees a prince kill his father and have her and her family locked up, while she also has strange visions of her standing around all her dead abusers. 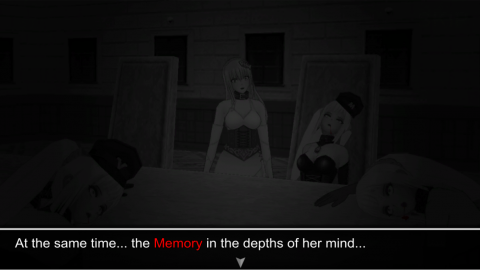 The game has a really predictable story from there, giving you the option to save or leave behind your family for two different endings that are equally out of place with the rest of the game’s tone. This is a fetish game, if the terribly censored intro cutscene in the Steam version wasn’t enough of a giveaway. If you get the R18 patch, the title’s true colors are revealed… and it only becomes even MORE baffling. 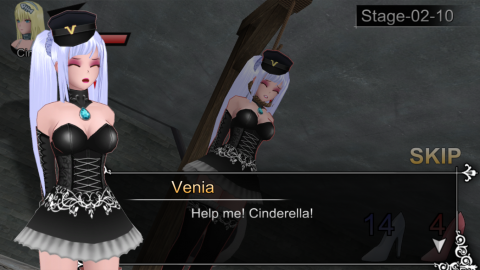 Any sexual content in here is laughably confused. There are guards in a few levels that you can run into, but they always have their armor on at all times, so the worst they ever seem to do is awkwardly animated dry-humping. The traps also show some messed up stuff, like an electric chair, but have no real impact and never leave any sort of lasting damage, just mildly draining your HP as Cinderella twitches mildly. It just raises so many questions. Why make a dirty version that can barely be called dirty? Who was this made for? And were all the extra outfits made in 3D Custom Girl? It should also be noted that there is a boob slider, and when you zoom in the camera, it goes right for the breasts. 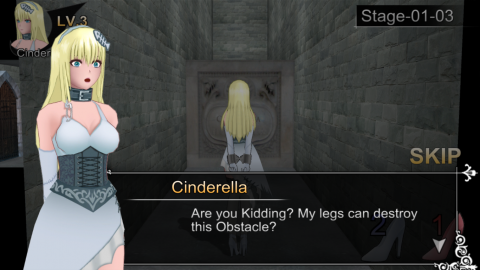 But the strangest thing is that this almost works as a game in its own right. You move around four sets of levels, each set taking place in a single area that changes layout with each level and challenges you to find the exit. Your hands are bound, but your fairy godmother gives you magic power in your legs that gives you a strong jump and a block destroying kick, though you have a limited amount of each in every level. You also have full control of the camera and can scope out the entire area easily, turning the game into a planning puzzler as you map out how far you can go and what you can do with the moves at your disposal. You also get experience with every level beaten, unlocking move levels and giving you more actions to use (encouraging replay if you want an easier time on later levels, which really punish poor planning harshly). 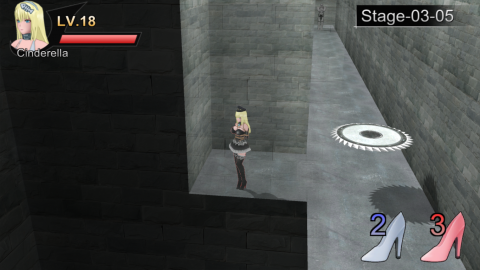 One could almost call this a good game proper, if not for the whole horror movie twist and not-actually-porn game presentation. This is simply a strange mixture of about three different sorts of games, one gross and one trite, while the last part is surprisingly fun, some issues with physics aside (you have to be absolutely pixel perfect when moving blocks around corners). If Japan had a larger presence in the days of the experimental shareware PC game market, this is the sort of thing I’d expect to find there. Enjoyable and interesting in baffling ways.

Just, you know, without the alien viewpoint of what us humans consider sexy.