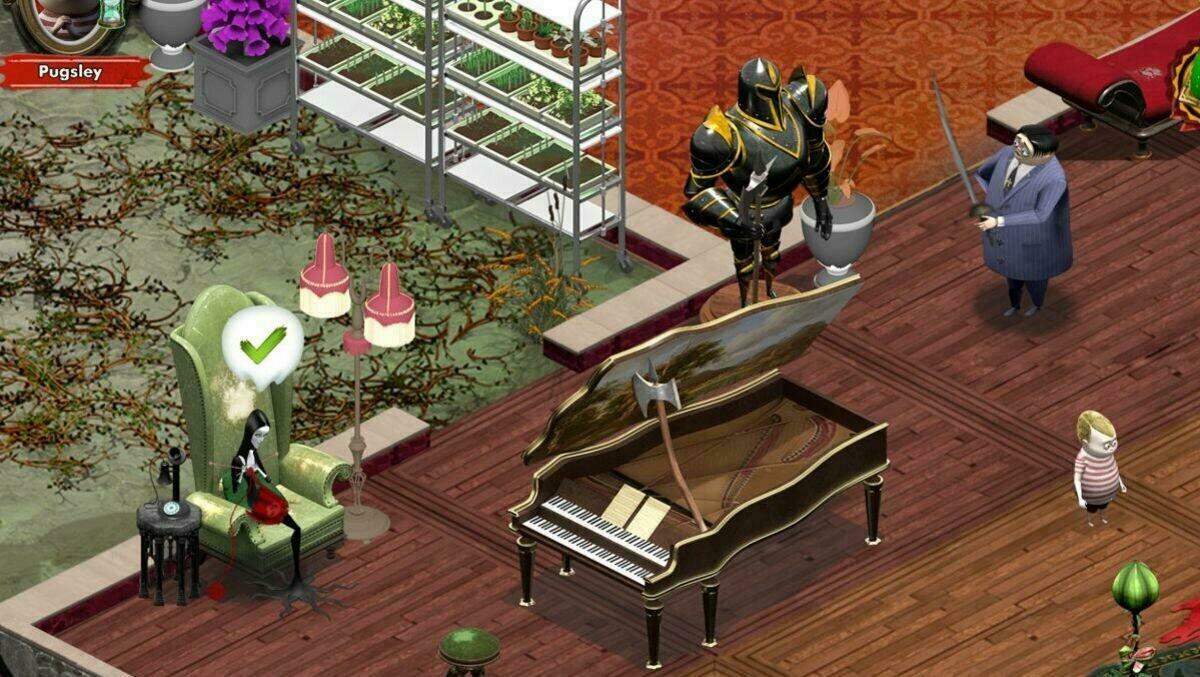 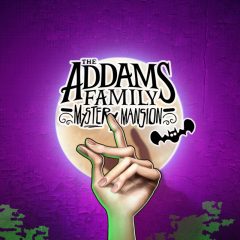 No other Addams games were produced for more than 15 years, until the tie-in to the 2019 CG animated movie, that features grotesque character designs seemingly based upon the original 1930s print cartoons. As a sign of the times, it is a mobile app instead of a console game. Developed by Pixowl, a studio specialized in making mobile games based on other family-friendly properties (including Garfield and Goosebumps), it’s described as a “home builder simulator” since the film starts with the newlyweds Gomez and Morticia finding their new home, but in practice it’s yet another example of those endless addictive mobile apps that were satirized by a South Park episode (and then South Park itself got its own mobile game anyway, so…). 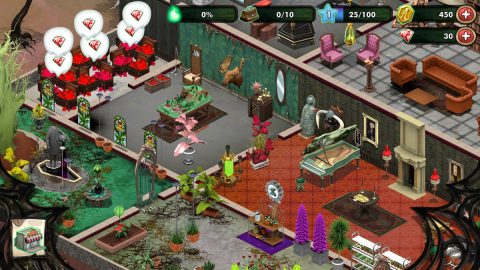 Gomez and Morticia need to find other family members and refurbish their new mansion by collecting furniture and other stuff, enticing the players into personalizing the rooms as much as they want. The app ticks all the boxes of the typical mobile game checklist: allegedly free game with in-app purchases of “premium” contents and such, unlockable areas and characters, isometric projection, various tiers of in-game currency (that can be won either by completing timed tasks, by watching ads on the phone, or bought with real money), the opportunity to craft items, monthly events, connection to one’s Facebook account and so on. There’s really not much more to say about it, outside of its relationship with a movie that most certainly won’t take the place of the beloved TV series in popular culture. The fact that it’s based on a movie aimed to kids and teens too means that the macabre humor and dialogues have been toned down, but there’s a lot of boring text to read. In short, the usual excuse of a phone game that turns into a money sink to purchase virtual items, without the amusing meta-commentary, fun gameplay and witty humor of rare gems like Dandy Dungeon.