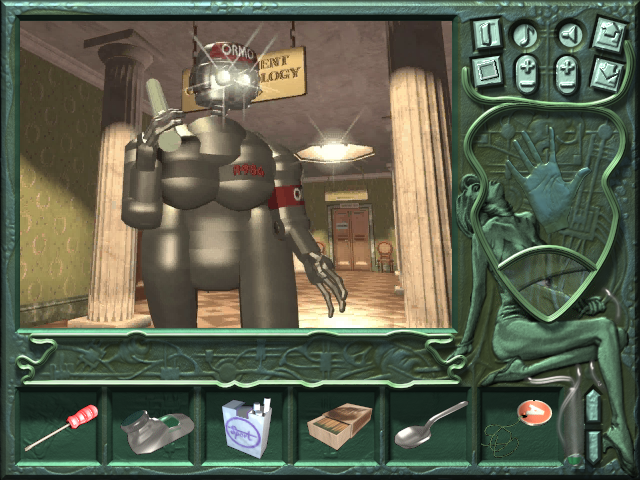 In October 2017, GoG gave out two games free from a Polish developer and publisher named L.K. Avalon. The first of these, an HD version of 2002’s Stronghold, was well received by a new audience. The other game, 1996’s A.D. 2044, was not. It quickly became a somewhat viral whipping boy for a few days just from the store description alone, which presented the sort of ridiculous doomsday scenario that Alex Jones would be screaming about while wildly jiggling his jowls, power by his disgusting bone milkshake. The incredible thing is that the rabbit hole actually goes deeper. Much, much, much deeper. 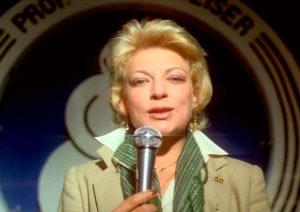 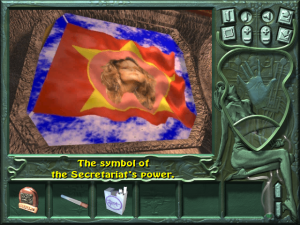 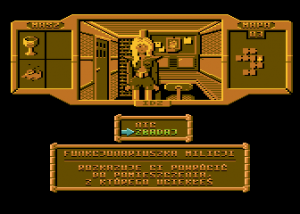 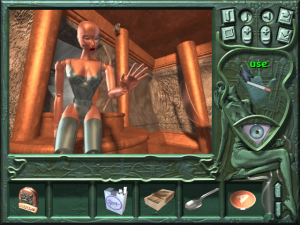 Where the movie at least had some sort of artistic merit with the heavy bent towards using then familiar Communist regime imagery, these games very much do not – plus the metaphor is instantly shot in the foot by the literal misandry police state lunacy. The 1996 version also suffers massively from not making any sense what so ever. You get an introduction cutscene that explains the premise, but the audio mixing is so broken that it’s hard to make out what’s being said over the music at points besides, and I’m paraphrasing here, “FEMINIST TERRORISTS RAMBLE RAMBLE NUCLEAR BOMB RAMBLE MISANDRY.” Then, you take control of a guy you never see because of the first person perspective (outside using a mirror item suggesting he partly went through the sex change surgery to iron out plot holes) and try to get out of a room and…well, then you just explore until you find the reproduction machine and sabotage it so it only makes male babies. The game ends with actual filmed baby dick and a woman screaming. 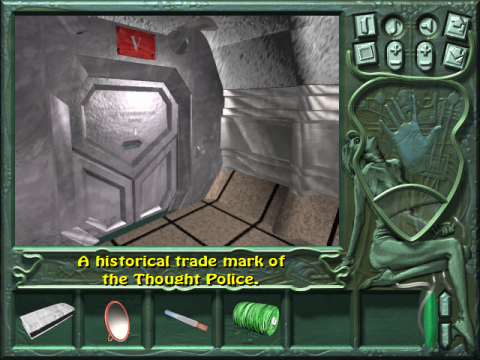 It’s hard to even call this reactionary victimization fantasy because there’s so little narrative in the game itself that you have to get context elsewhere. Without prior knowledge of the original film, barely any of this makes sense. With that context, the structure is even more ridiculous as you realize they’re trying to throw in sequences from the film and fail miserably at it. The source material was an awful, gross mess to begin with, but it actually seems to get worse with each new version. The Atari 8-bit game definitely had hardware limitations, but it is miles better than this remake here because at least it doesn’t look like some sort of Reboot nightmare. 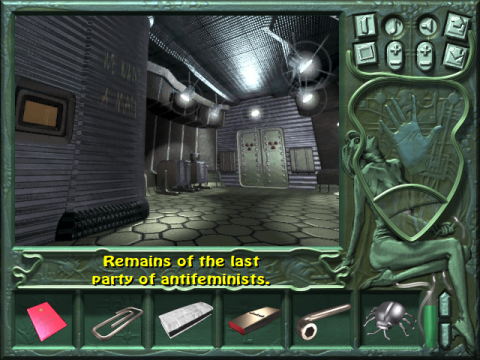 Actually playing this second game version of the esteemed Polish cinema classic “Sex Mission” is a completely different sort of bad than the first game or film. With the first two, you can at least follow some sort of narrative or story. That intro cutscene is and the videotaped baby penis scene is all you get for story. The rest of the game is like the worst Myst clone you can possibly imagine, with all the vague confusion and none of the clever puzzles. It’s just find item then find where you use item, but the god awful mid 90s 3D graphics make every area a new sort of eye sore. The few character models in the game look like inhuman android things, even lacking hair, making the premise of the game seem completely different than it actually was. You’d think you were dealing with men turned into fembot slaves, but no, those are all supposed to be normal women. Oh, and you really have to search everywhere on the screen, because there are dozens of hidden angles with items you need to continue. Most of the game is just trying to find a new interaction spot. 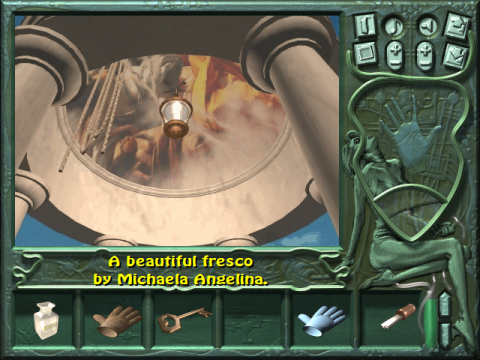 The music is either forgettable or actively trying to hurt the player, with one track complete with an ear rupturing high note that screams for roughly ten seconds. Playing this game without music seems like the best call, until you hear the awful dialog. The acting is bad, to be expected, but the script itself is even worse, complete with terrible meta jokes and puns that feel wildly out of place with what you thought the game was trying to be. It’s an assault on the senses in every single minute of play, not even charming in how bad it is. The only exception is a scene where you scare one of the feminism SS with a mouse like this was a 1950s cartoon, only to then ruin this stupid moment by repeating it with the same woman in the same place with a roach later. 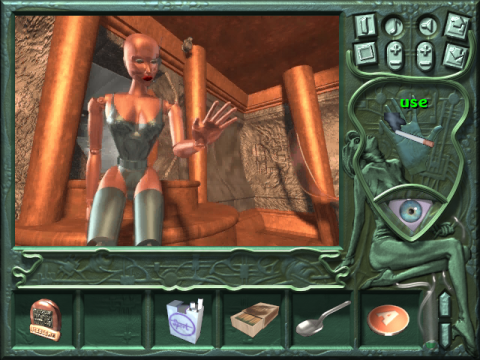 With the misogynistic premise and politics, A.D. 2044 was already a bad game, but the sheer ineptitude on display in every single facet of the finished product is inexcusable. The graphics can be forgiven if only slightly for the time period they were done in, but that’s the only kindness one can give this absurd fearful vomit. Even people who use the term “femi-nazi” unironically deserve better than this. It was awful in 1996, and it’s only more irredeemable the more time passes. Plus, there’s not a single fetish scene in the game about a literal misandry police state where men are forced into becoming women. Literally nobody gets anything from this mess. 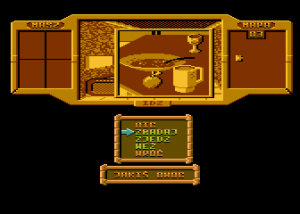 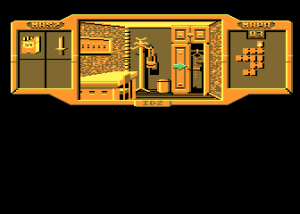 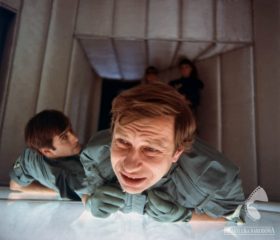