In an age where the fighting game has been dominated by tournament focused enthusiasts obsessed with perfection, it’s nice to have something a bit simpler around. Made by a UK based studio, Verdict Guilty is a cop versus criminals themed 2D fighter, basing its mechanics roughly around Capcom’s Street Fighter franchise, plus a few tricks of its own thrown in. The game takes place in Neo Seoul, South Korea, where there’s chaos brewing between the city’s criminal element and corrupt police force, all connected by a scheming politician. The playable cast include… 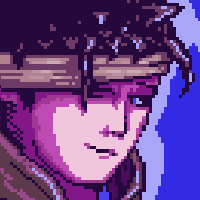 A former officer turned detective who’s become a bit of a drunk since the love of his life was murdered. He gets a clue on the cold case and decides to settle some unfinished business. His pistol has two shots, and he has a punch special that travels either fast and far, or slow and close. Basically Siu’s Ken, with more a focus on invading enemy space. 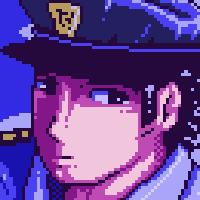 Siu
A straight laced cop following in his father’s footsteps. He finds out about the corrupt elements of the force and decides to do something about it. Has a pigeon he can send flying in the middle of the screen, and a pistol with three shots similar to Gyeong’s. The Ryu of the cast, no particular strength of weakness, though weirdly has a Chun-Li style rapid kick combo. 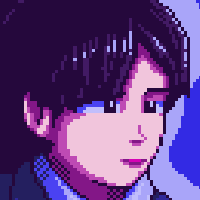 Minso
A policewoman close to her dog partner who goes out on the town to find the wandering mutt. She ends up getting involved in the plot by complete accident. The Chun-Li, with a lot of flips and kicks with good reach. She can send out her dog on the ground and use a taser high and low. 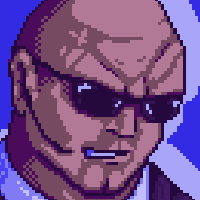 A mysterious man in black who has nothing to do with anything in the story. He’s investigating a UFO crash and has to hunt down his seemingly possessed partner. Sort of a mix of Blanka and Dhalsim, with a stretchy arm special and an electrified aura that damages anyone who attacks him while it’s active. 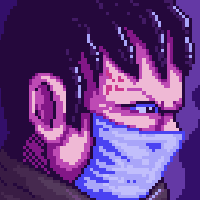 Yohan
A terrorist that specializes in bombs and acid, goes around causing chaos for his leader. His story revolves around realizing he’s apart of a cult, and stated to be the one who killed Gyeong’s love. Can leave mines laying around and tosses vials of acid high and low. Awkward normals. 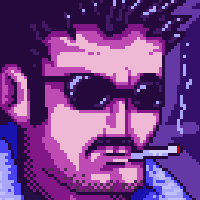 The brother of a yakuza clan leader and all around tough guy. He’s a surprisingly decent fellow. Oddly, his move set lacks offensive options or variants. His gun has a single multi-round shot, and his breakdance special has limited use. However, he has solid normals and a bullet dodge move that gives him some safe movement options. 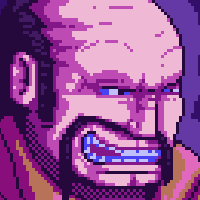 An escaped prisoner who’s trying to clear his name for a murder he didn’t commit. Sort of a mix of Zangeif and Balrog (the US Balrog, mind you). Only has punch attacks, but they hit hard. He has two rush moves and a clothesline special that hits higher than Jae’s breakdance. 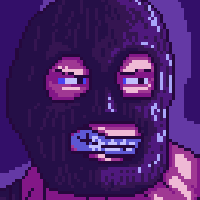 A bank robber packing major heat and an old friend of Yohan. He’s trying to get revenge on a gang member who betrayed him. He fights with a single use gun like Jae, but has grenades that pack a punch as well, not to mention a surprisingly fast jab move that can easily lock someone down in a corner. 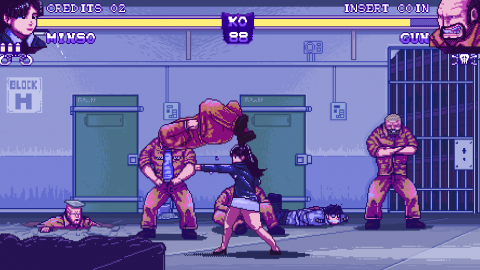 There’s also a clone character for each playable character with their own roles in story mode (with the cop clones being the most distinct in design), and two computer characters with unique move-sets. Tutorial mode opponent Sabu has his own shotgun attack, while main antagonist Sang has a briefcase that doubles as a machine-gun and flame-thrower. 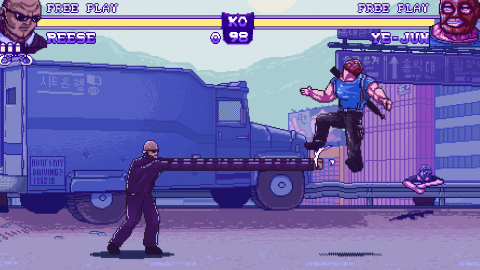 Verdict Guilty is essentially a love letter to Street Fighter II, down to the simple special inputs and character portraits (the city map is even copied from Final Fight), but it does have its own identity mechanically. Because of the law and crime theme, the eight characters have specialized grabs based on their job. The cop characters all have the ability to handcuff people, which makes the target briefly unable to attack, while criminals can either reverse victim controls (Jae and Gun), or strap them with time bombs (Yohan and Hyuk, with the latter having a shorter timer). On top of that, all characters except Gun and Reese have move-sets based on other members of their faction, cops focusing on simple one shot guns or animal partners, and criminals having guns that fire a stream of bullets or access to explosives. Gun, being a prisoner disconnected from the current generation, only has physical attacks, while Reese, the foreigner and most out of context character, has strange specials that highlight how much he doesn’t fit with the setting. 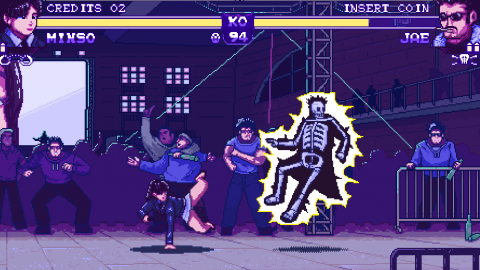 The theming is nice, and it allows for a very balanced cast. Everyone has their own strengths and weaknesses, mixing the basic moves of their respective factions with tweaks here and there. This allows for characters that work in the same basic way, but have different styles to master with each. Slight move changes between Gyeong and Siu mean all the difference, as does Minso’s dog special sticking to the ground instead of mid-screen. It’s a less is more approach, not to the same extremes of something like Divekick, but it’s the same basic design principle. 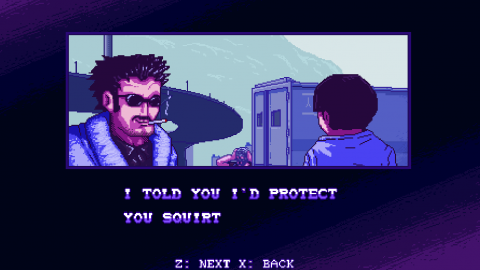 For a three dollar release, Verdict Guilty is surprisingly polished. It has sound, strong mechanics, a surprisingly diverse cast, and stellar presentation. The sprite work is great stuff, especially the cutscene portraits, and stages have a good bit going on in them. The focus on blues and purples also gives the game a style of its own, channeling that Japanese cyperpunk aesthetic. The soundtrack also wouldn’t be out of place with the 90s fighting scene, with a lot of energy in the moment. Even the story mode has some meat to it, with different challenges to complete and test your skills. It’s absolutely worth a pick-up if you like old school fighters.