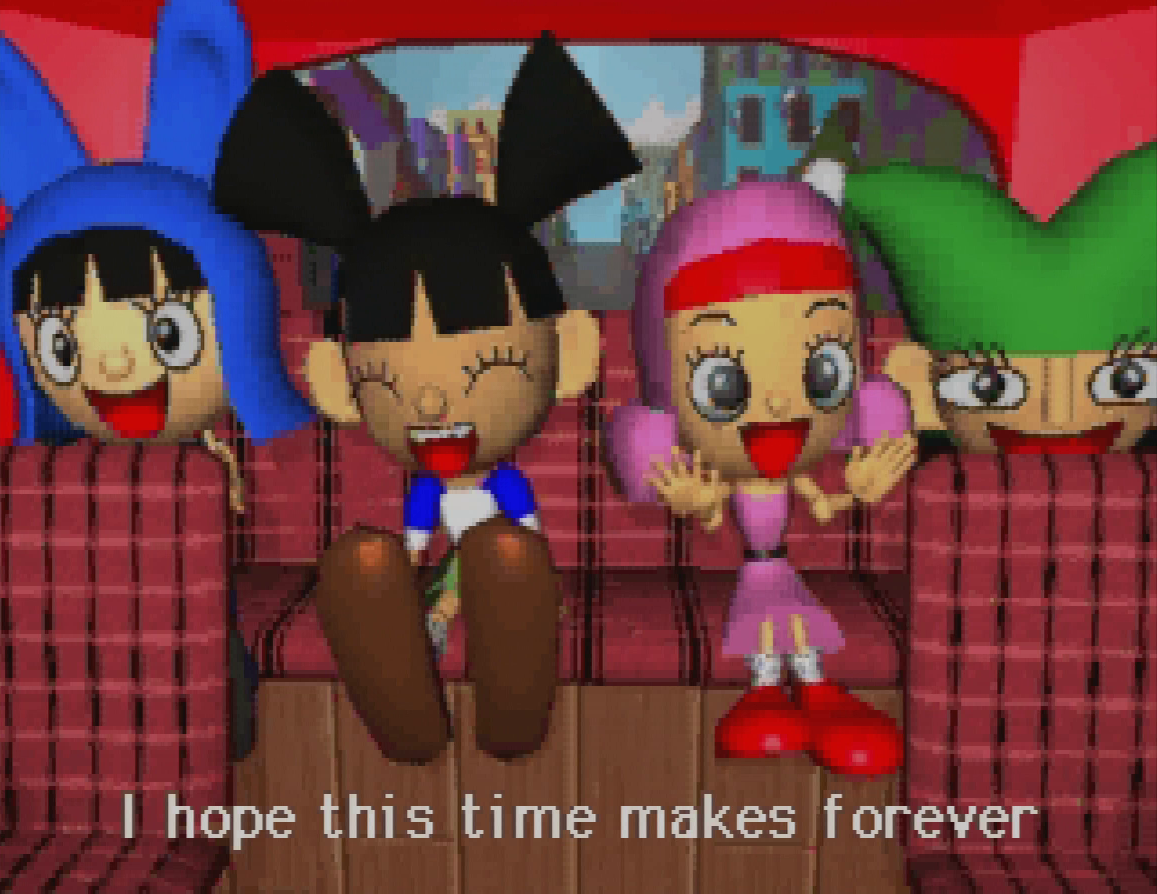 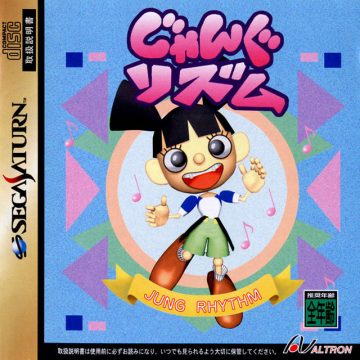 While rhythm games were in vogue as soon as Parappa the Rapper hit the Playstation in 1997, the only option Saturn players ever got was 1998’s Jung Rhythm, a bizarre take on NanaOn-Sha’s winning formula that never left Japan. Rather than starring a musically gifted dog, it instead follows the life of a girl with the particularly unique name of “Vanilla Essence” as she aspires to become a music star just like her idol Mr. Chorking, a musician who specializes in eco-friendly messaging. Her journey of self-improvement brings her through six different scenarios, including a dance battle at school, a painting lesson with a teacher who says “Picasso” at the end of every sentence, and a brief stint as a fast food restaurant employee, something Parappa the Rapper 2 would coincidentally use three years later. While the game doesn’t have the timeless look of Parappa due to the Saturn’s lacking 3D capabilities, it still manages to be endearing thanks to the variety of interesting characters and amusing background details you’ll encounter throughout. 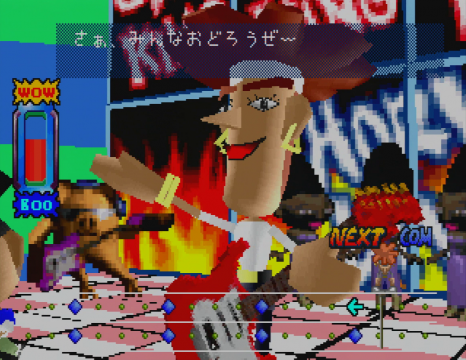 Jung Rhythm is very faithful to its inspiration – the goal is as simple as doing your best to match the sequence of notes played by the teacher of the stage. Playing a sequence back successfully will increase your “health” meter on the left, whereas doing poorly will make it go down. Stages also have a few parts where you can freely adlib sequences of notes, but due to the way scoring works, the best move is to rapidly hammer every button to create a hilarious cacophony.

The first two stages can be cleared with ease, but things quickly get more difficult as the game becomes extremely strict in the way it wants you to play. Near perfection becomes required to get credit for a sequence, and it’s very likely you’ll get booed for sequences you seemingly nailed anyway. To make matters worse, the game’s real ending and seventh song can only be unlocked by performing exceptionally well on the sixth stage, which will definitely take patience to do. At the end of each stage, you’re evaluated based on five different criteria, such as how well you stayed in rhythm and how good you were at adlibbing, but the system ends up feeling superfluous, since you’ll generally either do great without knowing why or fail well before the stage ends. This system is another element that would go on to be inherited by Parappa the Rapper 2 and is done more effectively there. 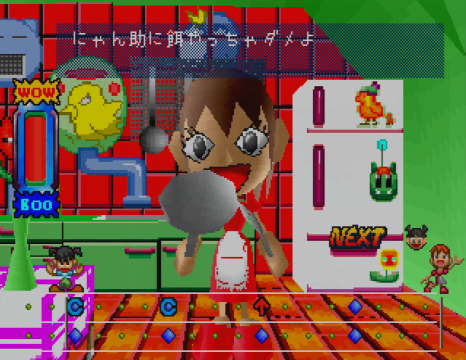 As you’d expect, the music is where a rhythm game needs to shine, and Jung Rhythm’s tracks are infectious enough to keep you playing to the end. Each stage covers a different genre, such as pop, enka, and samba, and every teacher brings an undeniably charming performance to the table alongside unique animations for success and failure. Though you won’t be able to understand any of the lyrics or cutscenes without knowing Japanese, it’s still an import-friendly game thanks to its mechanical simplicity.