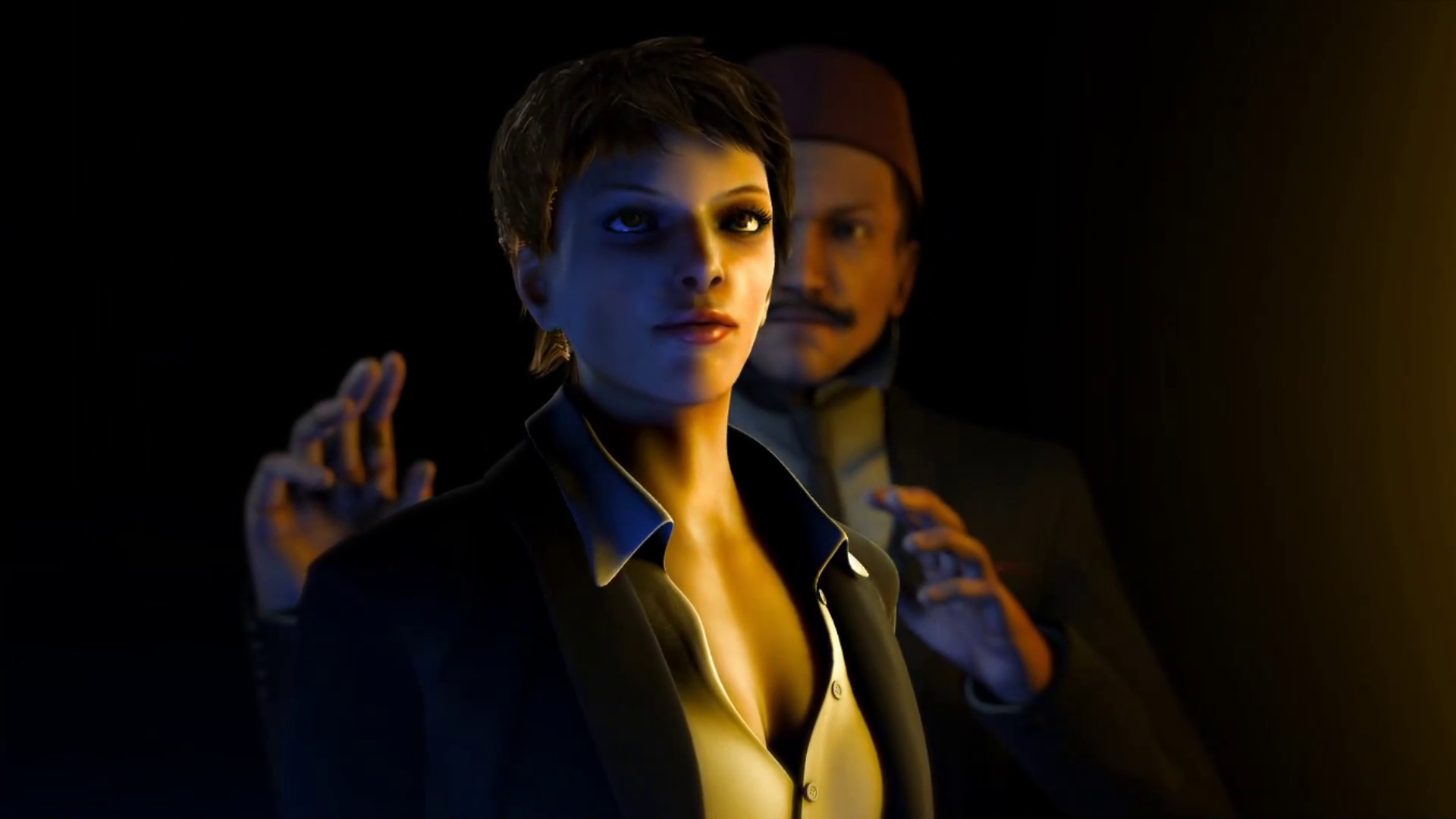 The Casual Adventure genre created by studios like Big Fish Games is something of an odd beast, mixing traditional but simplified Adventure game puzzles with setpiece minigame puzzles: most famously, hidden object sequences. Since Big Fish operates under a subscription model, games have to come out fast and are rarely allowed to vary from genre norms, but it does happen. Enter the Dracula series with Dracula 4 and 5, released five years after Dracula 3. This pair of episodic games would try to mix its Myst-like core to the minigame and standards of the Casual Adventure genre (no hidden object sequences, sorry), to limited success. 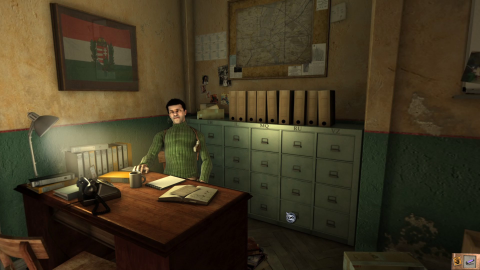 Like the original pair, Dracula 4 and 5 form another two-game duology, though Dracula 4 got quite a bit of critical flak for hiding its episodic nature from early advertising up to the final minutes of a very short game.  Combined, the two games are about the size of one standard Adventure game, and are thankfully sold together on PC these days, which corrects the problem somewhat.

While Dracula 3 set up a potential sequel, the Dracula 4 and 5 use their own premise.  It is now the early 1990s, and Ellen Cross, art restorer for The Met in New York, is investigating a painting that was somehow stolen mid-shipwreck in the Atlantic. Investigation starts in Romania with a weirdly optional “Prologue” that’s actually a part of the main story, a baffling choice of structure that dates back to the smartphone episodes but still exists as a relic in the desktop releases.  After an art thief turns up dead, Ellen is sent to Whitby to search the estate of the late donor, where she meets a descendant of Bram Stoker and ends up uncovering a number of connections to the third game. Once Ellen finally finds the painting in Turkey, the fifth game begins, and she learns the painting’s surprisingly clever relationship to Dracula, all while being chased by agents of an anti-Dracula organization willing to capture the painting at any cost.  Like Dracula 3, the game has an angle where Ellen gradually comes to understand and maybe sympathize with the famous monster, but this time, you get to decide where she puts her loyalties. Unfortunately, the endings are little dull. 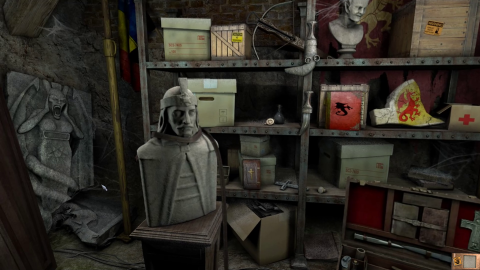 While Dracula 4 and 5 maintain the spherical interface from the original games, the rest of their structure is very much inspired by Casual Adventures. Like most Casual Adventures, the game toggles between traditional Adventure puzzles and setpiece minigame puzzles.  The difficulty here isn’t as simple as you’d expect for a Casual-inspired game, but this is inconsistent and it does trend in that direction from time to time.  There are no deaths.  Also borrowed from Casual Adventures is Ellen’s incredibly detailed scrapbook, a Casual Adventure genre standard and for good reason, as it serves as an extremely helpful and detail reminder of what you were doing between sessions. Dracula 5 even includes the full Dracula 4 scrapbook, cementing the episodic connection between games. There’s also a set of in-game achievements, an objective screen, and most out of line with the Casual inspirations, a good old-fashioned score system straight out of the 80s!

Mechanics are standard for the Dracula series at this point: navigation between 3D nodes, similar icon set, the usual. The game’s inventory system is a simple grid that the player can reorganize, with combinable items marked with a special icon. The hotspot indicators from Dracula 3 mobile returns, but only in “Casual Mode.” Casual Mode also grants the Casual Adventure-standard ability to skip the setpiece puzzles after a set timer, but this comes at the cost of in-game achievements.

One of the more unique elements of the game is that Ellen has a chronic blood condition that has to be regularly treated with medication. Unfortunately, the pharmaceutical industry has left her to die by discontinuing the medication. Ellen’s health will drop at set parts of the game, and the player is responsible for managing it by creatively mixing her approved meds to find ideal combinations.  If necessary, you can also boost your health off vitamins and fruit found in the fourth game, but you’re left high and dry in the fifth, and have to survive on your own rationing! In gameplay terms, this “damage” leads to a red overlay once you drop below half health, but since this is a Casual game at heart, there are no further consequences and it’s hard to go below 40% begin with (although the fourth game will let you mix alcohol and sleeping pills to disastrous effect!).  The duology’s memorable finale, where Ellen discovers Dracula’s hiding place in none other than the Chernobyl Exclusion Zone, adds iodine pills to the mix, but careful experimentation will reveal these only have a minimal impact. 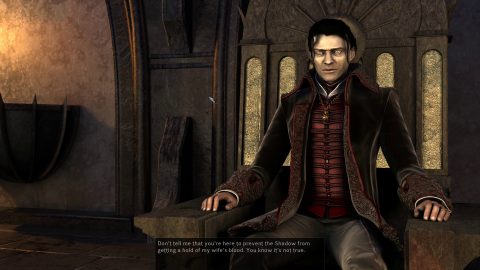 All-in-all, Dracula 4 and 5 have better ideas than they do execution. The Casual Adventure formula is as bad at integrating puzzles in the “real world,” which is a serious contrast to the previous three games and especially the third, but anyone familiar with the subgenre will be able to look past that to find an interesting experiment that probably just needed more time in the oven, and not the bustling rush of an episodic release.  While Dracula 5 also ends on a potential sequel hook (two, actually, depending on your choice of ending), and the Dracula 3 sequel hook remains, the series has not revived in the seven years since.

Most of the versions of Dracula 4 and 5 are basically identical. The GOG version, released between smartphone and Steam, removes Casual Mode from Dracula 5 for whatever reason.