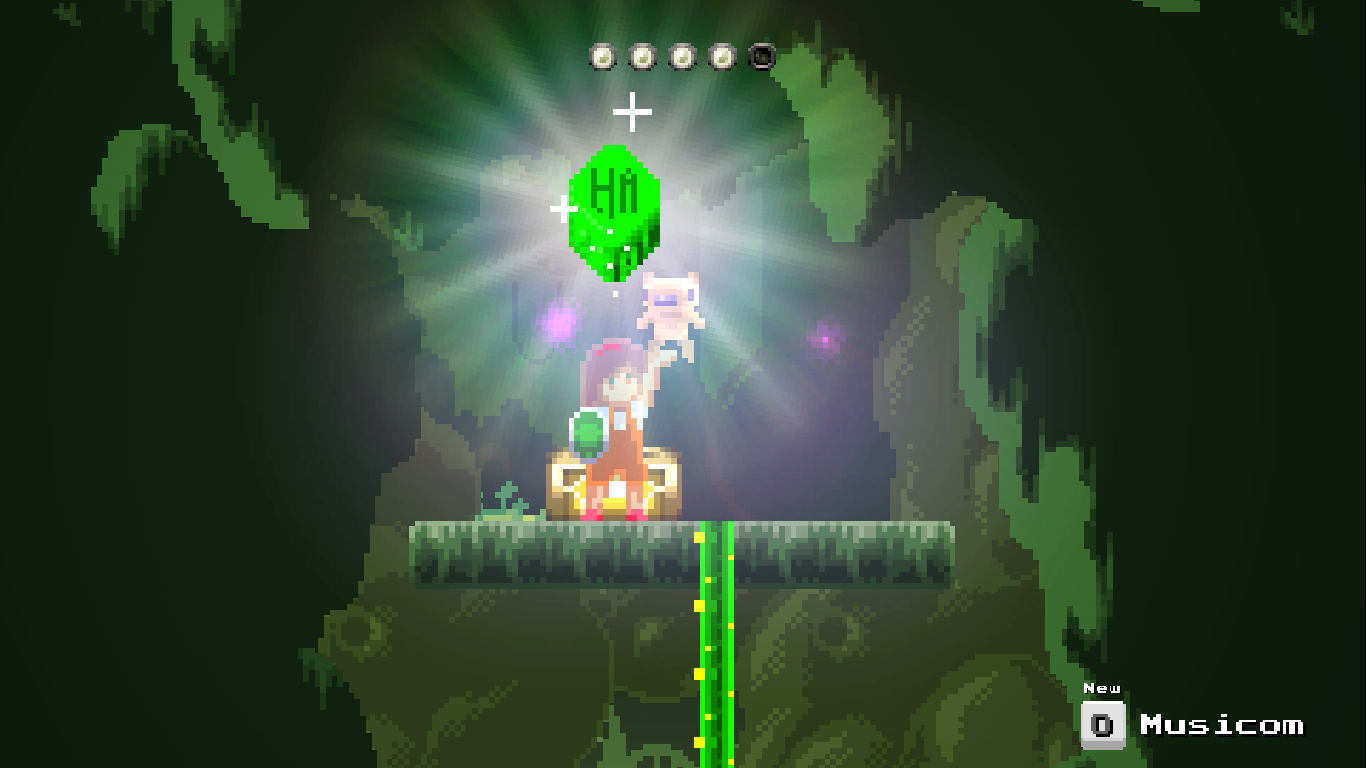 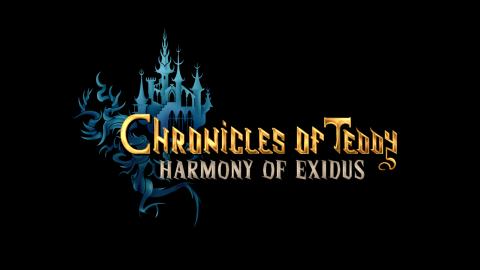 The development of Finding Teddy II is a baffling one, especially as the developer of the first game, Songbird, seems to be no longer listed, yet they posted news updates on their site. Instead, a former publisher is listed as the developer for this title, and they have added a new publisher. Because that makes perfect sense. The end result of all this is that Finding Teddy II, renamed “Chronicles of Teddy: Harmony of Exidus,” feels like a completely different type game made by completely different people – because it is. The odd point and click mechanics have been traded out for a combination of Zelda II and modern Castlevania, with far more gamey elements thrown in. Chronicles does a ton better in many respects, but it also doesn’t come together nearly a well as its parent. 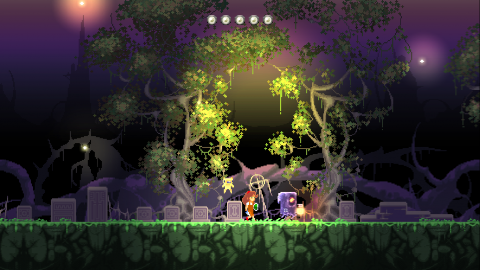 Chronicles does add a new plot to reflect the player character girl’s new age, as it takes heavily from the 16-bit era of platformers and Metroidvania titles. It forgets to offer storytelling in the details from the most famous examples of that genre, though, resulting in an ultimately pointless excuse plot. If you removed the few references to the first game, you would never realize this was supposed to be some sort of sequel. The spider from the first game contacts the girl with Teddy and guides her back to its world to fight an evil wizard who is doing evil things and taking over the world. That’s about all you get, though it’s really all you need. Unfortunately, there are no interesting side characters to meet, and the first game’s morbid sense of humor is now completely stripped away. Enemy design also isn’t as strange and bizarre as before, lessening that aspect of the otherwise dream-like atmosphere.

It makes up for this through the sheer beauty of the sprite work. Chronicles is an absolutely gorgeous game, even down to use of lighting effects and color. Every area feels like a real place with its own history and wild life, with architecture straddled around and populated by strange creatures. The language system even returns in a new form, reminding you that these creatures all live their own lives completely different from you. It remains an alien world, but the horror and innocence of the first game is replaced with sheer scope in size and culture. There are so many new and interesting creatures as well, including ice golems that are completely see through. The reserved soundtrack makes everything feel truly alive. The artistry on display makes the game worth a look alone. 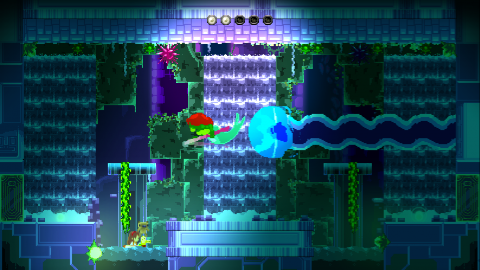 On the other hand, the mechanics and design fall short. You start with a Zelda II style move-set, with basic movement, sword pokes, down stab and up stab for falling and jumping. The downward stab is a lot of fun, but the rest of your options all feel awkward and clunky, including the short ranged stab, especially with the incredibly detailed art and spacious designs. Zelda II got away with it through more cramped environments, but the open spaces of Chronicles just make you feel weak, which does not benefit the focus on exploration and platforming. You don’t get flashy Castlevania style moves or weapons, and the only abilities you get are mainly for helping you move better. Said abilities really should have been base abilities.

Your starting jump is pitiful, making even the most simple of jumps feels like a chore, especially when you have to do a long dash jump on small platforms. The later double jump and wall jump are a huge help, but they don’t get unlocked until dungeons two and three. A game like this benefits most from a sense of progression and making the player feel strong, and that simply isn’t here. Your upgrades are fairly basic moves made mundane by the era of games this one is trying to pay tribute to, making it feel like an incomplete shadow of far better titles. While it is fun to go back and find hidden chests and goodies you couldn’t find before (which in turn also create new block paths to find more hidden areas), small annoyances in the early game make it difficult to want to get to that point. 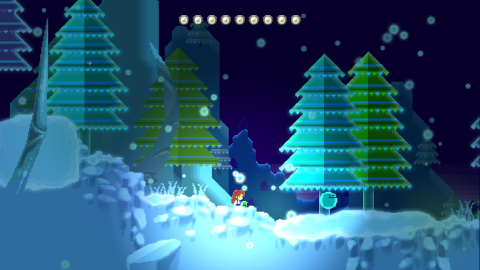 Further problems sprout up from how the game tries using the key element of the first game and how poorly it does it in the process. The musical language is now a series of simple words and phrases you learn by paying attention to the environment, which could have been cool for puzzle solving, except it’s mainly used for opening doors. On top of that, using it for proper puzzles just feels cumbersome, as you have to open the note menu and stand in place to play your melody. This feels mostly unnecessary, and becomes outright frustrating in parts, especially the third boss. You have to play a two note melody to activate an ice trap and hit it to slow it down and make it vulnerable, but you can only affect traps near you, the boss still moves after the initial hit, and because of the game’s very short invincibility time after a hit, you can easily be hit multiple times in succession as you’re stuck behind its head in a narrow tunnel, being pushed in the opposite direction of wherever you’re facing as you try to escape – if you even can. Nothing about this fight feels fair or fun, it’s only an exercise in trial and error where the pattern is always different because it’s random where the boss comes out and goes.

The little things add up and result in a gorgeously annoying game. It’s a beautiful world that the developers have created, one that’s a joy to explore but not actually play around in. While the first game was a flawed oddity, Chronicles lacks the originality to distract, and it changes genres to something that requires far finer level design than it was given.