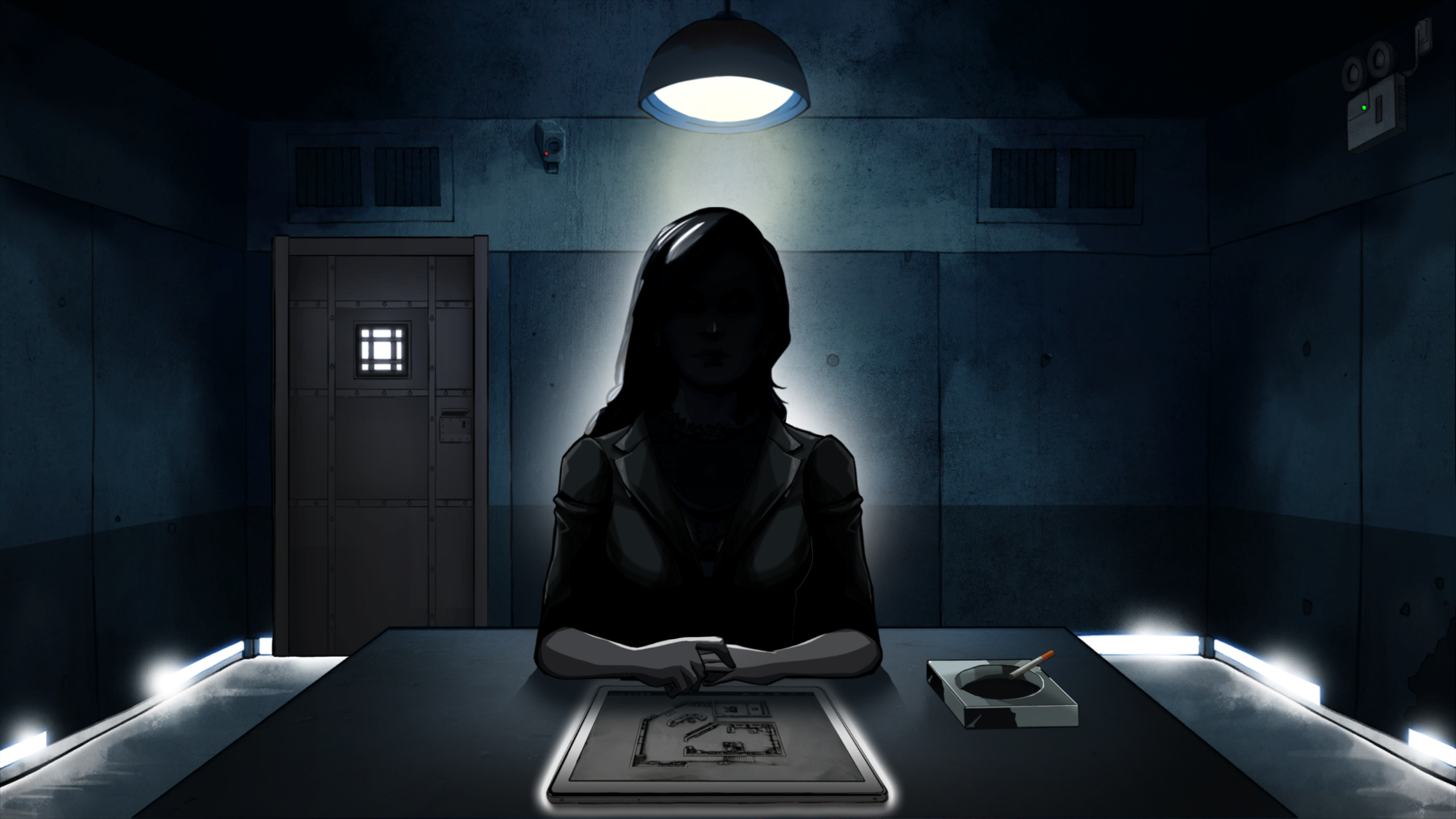 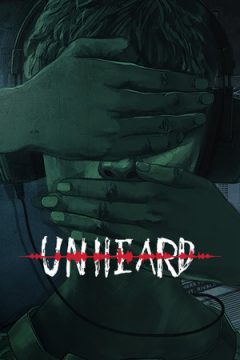 Unheard is a brilliant idea and it is odd it came from where it did. This is a weird one because NEXT Studios isn’t exactly indie, but it’s difficult to call it one of the big boys. They’re a studio owned by Tencent Games and have a bigger budget to work with then most small game developers, but they don’t use that budget like you expect, most of it going to side tech projects. Their goal seems to be creating experimental games and using more resources to polish them in ways most of the market can’t. There this weird mutation of a middle market entity, allowed, for some reason, to do whatever and they’ve been busy flexing that freedom. Heck, they don’t even have to release these games for mobile, even though it feels like they should be on there. 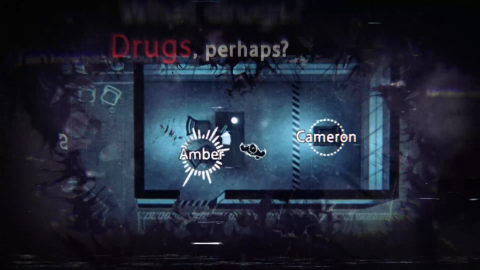 Enter Unheard. It’s a small game, but one with more resources put into it then you’d expect. Listening to it will tell you they got for real voice actors for this, seemingly some industry vets as well (there’s more then a few making the “4Kids alarm” go off). It’s hammy, but skilled, and fits the subject matter and design focus well. The idea is you are using a computing device to listen back to collected information and solve crimes, moving an avatar around some blueprints and following a set of people involved in some incident, naming them, gathering info, and solving the crime. The catch is that beyond the vague blueprints, there are no visuals to watch. You just listen and explore the map, using the timeline to go back and forth as needed. 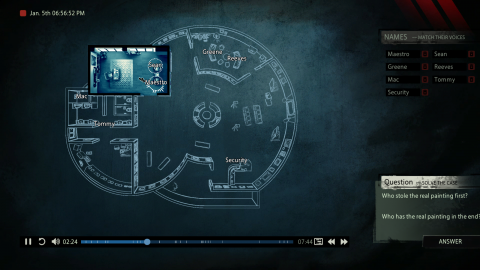 The game tells you to use headphones for a reason. That’s what makes the game so involving, what lets you feel how far away someone is, what position you can hear them from, what actions they may be performing. Audio won’t travel through rooms, allowing you to focus on a single conversation instead of everything being drowned out with noise. You can leave comments on the timeline that scroll by as it plays to keep track of important information, help you remember where everyone is. It’s an absorbing, time sucking experience, made all the better by the odd flashing of money, like the short cutscenes that reveal everything once you solve every question. It nails everything it tries to do and even adds in a surprisingly trippy story to go along with it you may start picking up on before the big ending reveal. 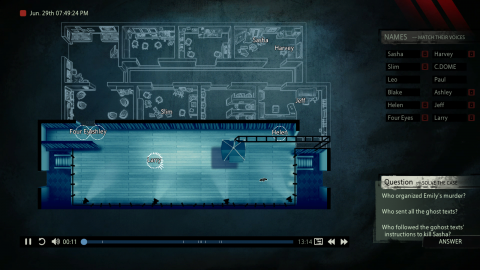 If that wasn’t enough, the studio has made three different DLC for it now, only one in English so far but also completely free. NEXT Studios is one of those interesting abnormalities in the industry, not flushed with cash, but able to go kind of hog wild on small experiences with unique mechanics and gameplay ideas. It’s like the creatives working there struck gold and are doing whatever they can while it lasts, because history tells that this can’t last forever. If they keep putting out unique experiences like this in the meanwhile, it’s hard to complain.