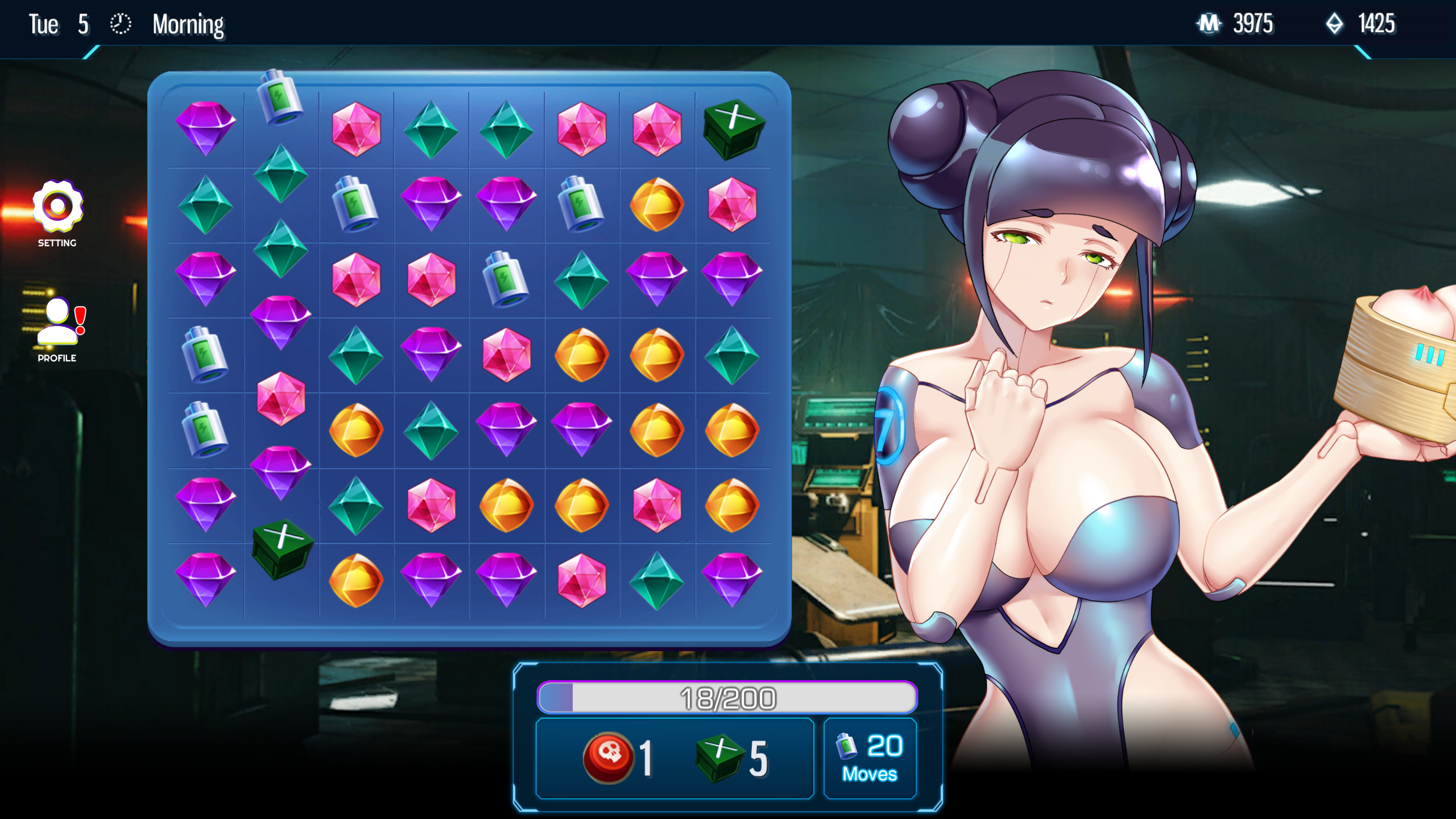 So you’ve been meaning to try HuniePop or Cyberpunk 2077, but you don’t want to deal with 4chan lingo or game breaking bugs caused by mass employee crunch with unreasonable deadlines also being fixed with the exact same method that created the problems? Well good news buddy, because a publisher who post tons of cheaply made games with unlockable hentai in them made a doujin HuniePop set in John Pondsmith’s Cyberpunk universe and it’s good because nothing makes sense anymore! And yes, it is very directly set in Night City and is flooded with Cyberpunk TTRPG terms, because sometimes you just have to cash in while the iron’s hot. 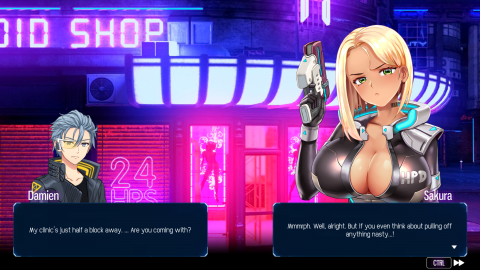 Cyber Crush 2069 (nice) is the second HuniePop-like that studio Mature Games have put out, and while the previous Adorable Crush was a straight up rip-off (with less racism), this one here is a bit too fleshed out to be a mere bootleg (or at least a bad one). The dating focus of the HuniePop games are downplayed for having you go through five stories relating to the five girls you’ll be doing puzzles with, vaguely justified with your character being a ripper doc and some nonsense about surgery being intimate that doesn’t even work half the time because only a small handful of scenes have surgery. This is to the game’s benefit, mind you, for while the mechanics and narrative don’t mesh as naturally, this let the developers just do some fun stories in the cyberpunk setting. 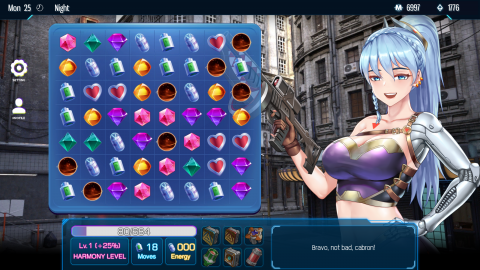 You’ll support a spoiled cop who wants to do good but has no street smarts, bring a wound up gang member back to her senses, and even help a two-faced yakuza princess commit a coup (she licks your ear evilly at the end). They’re all memorable and gets to show various sides to each other, with even an unlockable background story to read upon maxing their heart gauge. The Cyberpunk part of the equation is also used in both the slick presentation and gameplay, giving you additional special puzzles to solve as jobs to get crafting material to make date gifts and the such. Even the 2D live animation looks nice, except in the unlockable porn CG which you can easily just skip by not using the free DLC. 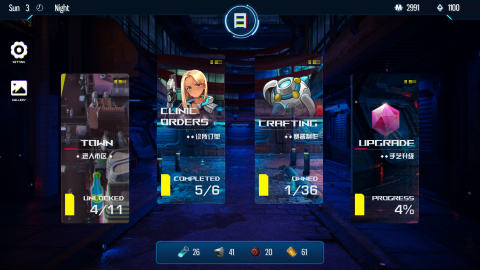