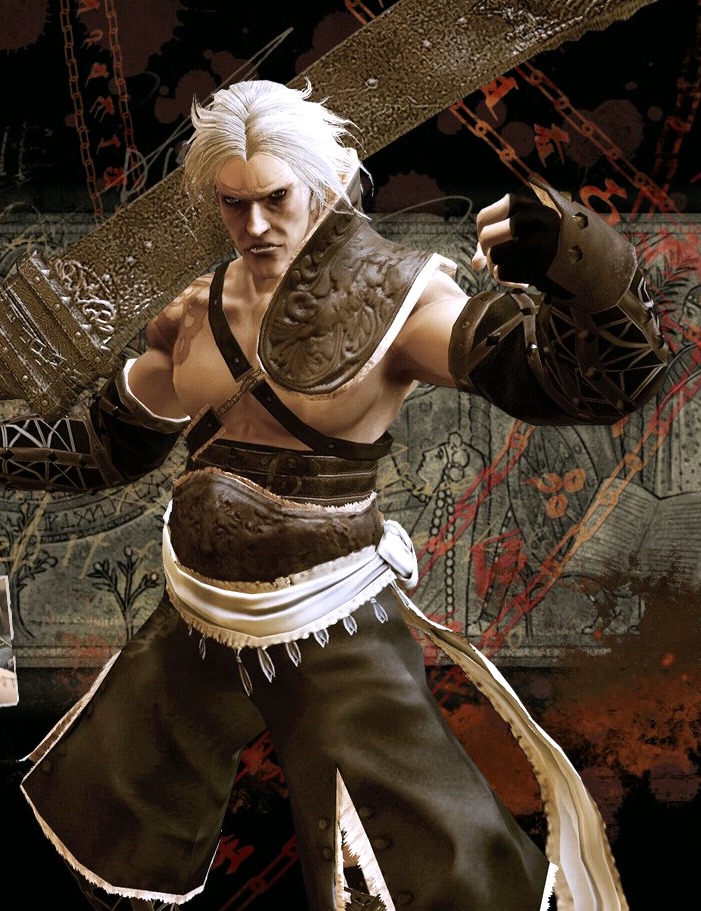 One of the many things that makes Nier great are the PSN* status messages.  The terrible thing is one actually playing the game cannot see them.  I made it a habit to send my friends messages of their status so they could see it.  I then decided I should actually collect these for the greater good.  The messages are written from the point of view of Nier, and are almost entirely spoiler free. Without the context of what happens in the game, most of them will come off as amusing. Special Thanks to all of my PSN friends that played Nier enough for me to collect these.  They are presented in no order. I’ve tried to keep the unique punctuation as accurate as possible.

A world draped in despair.  My tale begins…

Suddenly in…the future? Or is it the past?…

A battle against chaos.  Whose in the right?

My daughter’s gone.  First the mutton now this.

Got a letter from the old lady…Am I being punished?

hmm…I wonder what the old lady’s man was like?

Those creatures are all over.  Still no sign of Yonah.

My daughter’s cursed.  Her body covered with black symbols…

So THAT’S the objective of the game.  Very clever.

Caught up in a plot to save the prince of crazytown.

Villagers in a nightmare.  They’re tormenting me…

Underwear girl got lost in a haunted manor.  Great.

Found a boy with a blindfold playing piano.  Uh, yeah.

Ah gods, What a choice.  All paths lead to heartbreak…

Back to the strange cliffside village. Something’s up.

An unstable voice calls out in an unstable world.

Taking on some crepuscular foes.  Go ahead look it up.

Time to visit the blindfolded kid at his creepy manor.

I don’t think anything could surprise me now.

…Okay that was surprising.

That…was a heck of a price to pay, wasn’t it…

Crossing the plains.  This is taking forever.

My daughter’s sick and I’m kind of freaking out.

There she is!…How can she sleep at a time like this?

The junk heap is still humming.  I kind of wish it wasn’t.

Heading for the desert.  Better brush up on my sign language.

Back to the point of origin yet again.

Fighting a foe that refuses to give up the ghost.

All the answers I seek lie beyond this altar…

Back to the Nightmare Forest…Maybe someday I’ll understand.

I wonder what the surviving robots are thinking…

I need some leads.  Time to seek out some info.

I knew that was coming.  How infuriating.

Returning to a lonely home.  A letter awaits.

Received an invitation from the King of Facade.

Having a nice peaceful chat.  It’s about time.

My daughter awaits in the last bastion of the enemy.

Into the Shadowlord’s castle.  What an incredible sight.

Heading back to where it all began.  I’ve come full circle.

Taking on the final boss.  The journey’s almost over.

Off to pickup a new weapon.  Should make life a bit easier.

The Hidden Husband of Black/Matrix