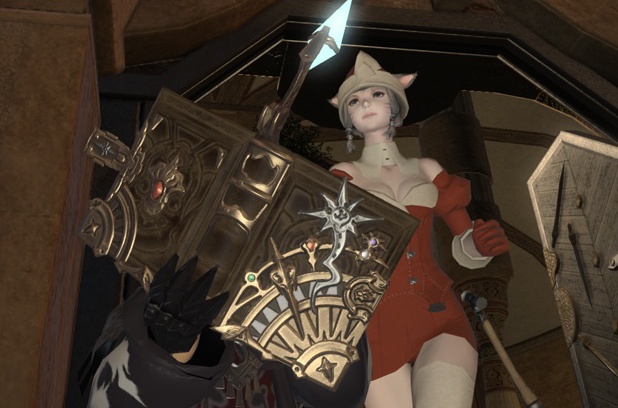 One of the big appeals of Final Fantasy IX was the way it appealed to the nostalgia of longtime series fans, both in the way its story returned to the medieval roots of the 8/16-bit games, as well as dropping references to previous titles. Unfortunately some of these were lost either due inconsistent translations – the “Mount Gulug” is supposed to be the same “Gurgu Volcano” you visited in the original Final Fantasy for the NES (and was changed again to “Mount Gulg” in the PS1/GBA remake). Others were lost simply because the games being referenced at the time hadn’t been released in English at the time, such as when Ramuh relates the tale of Joseph, a character from Final Fantasy II (who was renamed Josef when the game was finally released in America for the PS1). 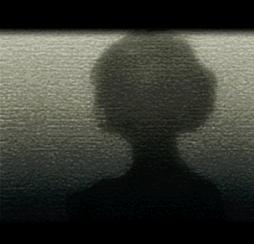 Oeilvert falls into both categories. Final Fantasy Tactics originally had four sound novels (choose-your-own-adventure-style visual novels with scant graphics) that you could unlock during the course of the game, none of which directly related to the main story but fleshed out the world of Ivalice, and all of which were removed from the English releases. One of them starred a female assassin named Simone and codenamed Oeilvert (French for “green eyes”) – according to the Game Catalog Wiki, it’s pretty well liked among fans. There’s a video of the Japanese version on YouTube. The story has been completely translated on the Final Fantasy Wikia, complete with branching replicated via HTML links, for anyone who wants to read it. Since these have very sparse visuals, there’s no actual artwork of Oeilvert, other than the shadow shown in the introduction. 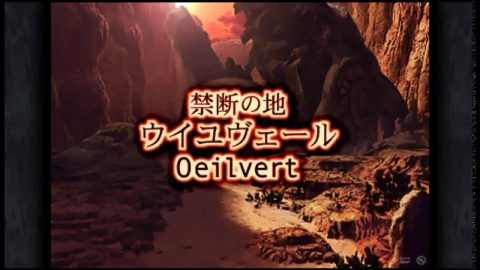 To be fair, it’s very hard to discern French words when they’re written in Japanese – directly translated from katakana (ウイユヴェール), it sounds like “Wiyu Veil”, and probably the only reason the Final Fantasy IX translators got it correct is because the location name is spelled out in Japanese, and then with English letters right beneath it. Incidentally, the translators of FFXIV did get some of the lore sorta right, as it mentions the veil belong to a green-eyed girl named Wiyu.