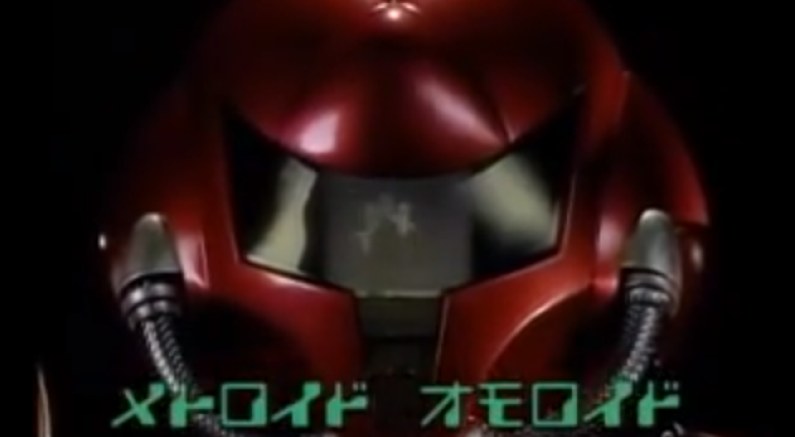 In Japan, video games are often sold with “catch copy”, memorable phrases that are the equivalent to Hollywood movie taglines. Games aren’t advertised the same way outside of Japan, though, so most of these are unknown to English speakers.

The Japanese commercial for Metroid II: Return of Samus is a crazy mix between America comic-style art and what looks to be a stop motion figure or CGI. It ends with the catchy copy “Metroid, Omoroid” (メトロイド、オモロイド). “Omoroi” means “fun”, “interesting”, “amusing”, and other similar words, in the Kansai dialect. (The standard Japanese word is “Omoshiroi”). “Omoroid” is just a fun made up word in order to make it rhyme, and also to give it kind of a science fiction sound. (There’s also an unrelated toy line called “Omoroids“, in this context a good English equivalent would be something like “Funbot”, though they were completely renamed “Web Warriors” when they were distributed in Europe).

This phrase was memorable enough that Nintendo actually referenced it in a few other places. Particularly, during Samus’ cameo in Super Mario RPG, where she mutters “Omoroido…”. 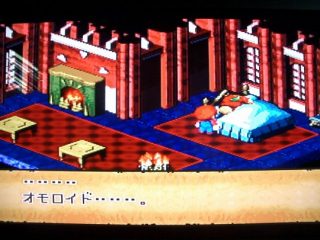 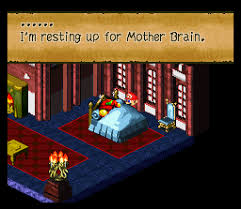 The phrase has popped up a few other times too, particularly for the Metroid microgame in Atsumare! Made in Wario (the Gamecube release of the original WarioWare). In the hidden developer logs for Metroid Prime 3, Yoshio Sakamoto also ends his words with “Metroid Omoroid!” (see on the Metroid Database) The phrase was even used to advertise Metroid: Other M in Japan.