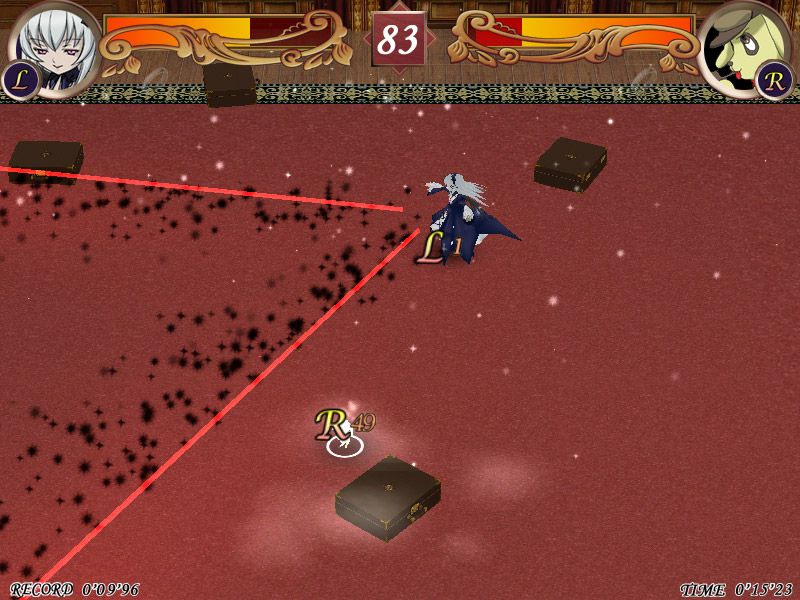 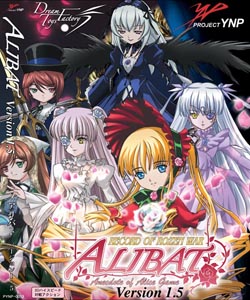 The anime series Rozen Maiden focuses mostly  on a bunch of doll sisters obsessed with one-upping each other. They have weapons, they know how to fight, thye knew where to bring it, and despite a darker, more serious overlying plot than you’d expect for a show about dolls, it never took itself seriously. There are plenty of laughs and heartwarming moments in between fights.

The premise is simple – Jun Sakurada, a pubescent hikikomori (severe recluse) likes to order things online, use them, the send them back before he has to pay for them. One day he takes up the offer to get a doll by placing a note in his desk. Much to his surprise, it comes and it has a mind of its own. His doll introduces herself as Shinku, the fifth Rozen Maiden. She bosses him around a lot and uses him as an energy medium via a ring called a Rosa Mystica so she can fight her 6 other sisters, all of which who want to become “Alice”, the perfect girl envisioned by their creator/father Rozen, but only one can survive. They’ve been alive several hundred years and intend to keep going until one remains.

The first doll, the “Mercury Lampe”. She is the most devious of the Rozen Maidens and will go to any length to come out on top. Attacks using a thin longsword, feather projectiles, and a whole lotta lasers. She is NOT junk. A personal favorite.

The second doll, the “Kanarienvogel”. A scheming, not quite too bright, but persistent doll. Loves to use her umbrella. Thinks she’s sneaky and tries to steal her sisters’ Rosa Mysticas, but always fails, usually hilariously.

The third doll, the “Jade Stern”. Ends all her sentences with “desu”, whether they need to be or not, earning her internet notoriety. Very mischievous and wily, she causes more problems than any of the other dolls. Can grow and manipulate plants using a special watering can.

The fourth doll, the “Lapislazuli Stern”. Twin sister to Suiseiseki, and her polar opposite. Usually quiet and mature. The doll most likely to be mistaken for a boy and her using “boku” to refer to herself doesn’t help. (Usually only men say “boku”.) Her weapon is a pair of giant gardening shears, which cuts down the soul trees inside people.

The fifth doll, the “Reiner Rubin”. Prissy, spoiled, and eloquent, she is the most demanding of the dolls. Loves to drink tea but only if you serve it just right. Attacks using a variety of methods, all using Jun’s energy to be effective. Has a soft spot for the puppet TV series Detective Kun-Kun.

The sixth doll, the “Klein Beere”. Cute, innocent, and affectionate down to her very core. Loves strawberry daifuku and flower-shaped egg topped hamburgers. Doesn’t fight much, using cutesy moves when she does. Gets into a lot of quarrels with Suiseiseki.

The fake seventh doll, the “Rose Quartz”. Actually a fake created by a man named Enju to go forth and cause the Alice Game to start prematurely. Enju was Rozen’s apprentice and didn’t want any of his dolls to be Alice so he decided to start crap instead. Likes to use ice and crystals when she fights.

The real seventh doll. Not much is actually known about her beyond the fact she can produce vines out of her right eye socket.

A puppet who stars in a TV show in which he solves crimes. The dolls, especially Shinku, love watching this show. If you beat the game on Normal, you can unlock him. He has great speed and is harder to hit but his attack power is on the low side.

Record of Rozen War: ALiBAT is an overhead arena fighter by Project YNP, vaguely similar to Capcom’s Power Stone, but with a greater emphasis on projectile attacks. It puts you in the role of an unseen medium who’s leading the doll of your choice to become Alice. You fight each character once for however many number of rounds you set. Most everyone’s last battle is against is a palette-swapped Shinku.

Each arena is a flat square, and your area of movement is only limited by the edges of the stage. By default, your dolls are weaponless, so in order to attack, you pick up suitcases that fall from the sky. Each one has a random weapon with a limited number of uses. You won’t know what weapon Each character can utilize attacks likes cannons, rapid fire knives, close range sword swings, laser attacks, mines, bombs and other types of crazy attacks. However, each type of attack varies from character to character. For example, Suigintou and Souseiseki both have a close range attack – Suigintou’s will be her sword while Souseiseki’s will be her shears. If you are out of ammo, you can’t attack until you pick up another suitcase. Picking one up while you still have ammo will make you automatically switch weapons. You can also do a quick dash to move quickly across the field, or jump to avoid certain attacks. There are several levels of difficulty, each one being far more frantic than the last. There’s also a two player option as the ability to watch replays of fights you have saved.

The graphics are somewhat of a mixed bag. The versus and character select screens look like boring anime still rips, but the actual gameplay graphics are smoother. Everything is textured nicely and while the characters don’t show too much movement, you can still tell what they’re doing easily. Each character has their own individual stage that relates to them. There’s also voice acting done by very skilled sound-alikes. The soundtrack is all original and very close to the style of the actual show; it sounds like Victorian-gothic-classical-jazz mixed occasionally with hard rock. There are also a couple of nicely done vocal songs. including completely different ending themes for game versions 0.1, 0.5, and one for all versions afterwards. For a fighting game, this sounds pretty damned ritzy.

Record of Rozen War: ALiBAT requires 527MB of free hard drive space, runs on Windows 98 – ME – 2000 – XP, requires DirectX9.0 plus at least 64mb of VRAM, an Intel Pentium 4 2.0ghz processor, and at least 256-512MB of memory to run well. The current version of the game is 1.5F. There’s an online server where you can fight other players, but I can’t get it to run at all. (Probably because I don’t live in Japan. For me, it crashes right after I get an access error.) Also, while most doujin games work fine if you simply set your unicode display settings to Japanese, but you need to set your region standard to Japanese as well, otherwise you’ll get a “data file is broken” error. 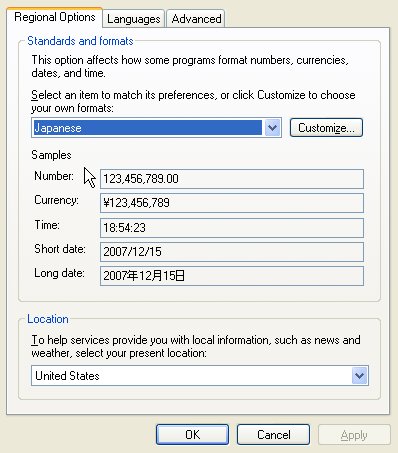 For what it’s worth, the game is pretty fun to play in short bursts and pretty much bug-free. It’s fast, smooth, and generally a lot of fun, but your mileage may vary. It’s nowhere near perfect but it’s not a bad way to kill a few hours with yourself or a friend.