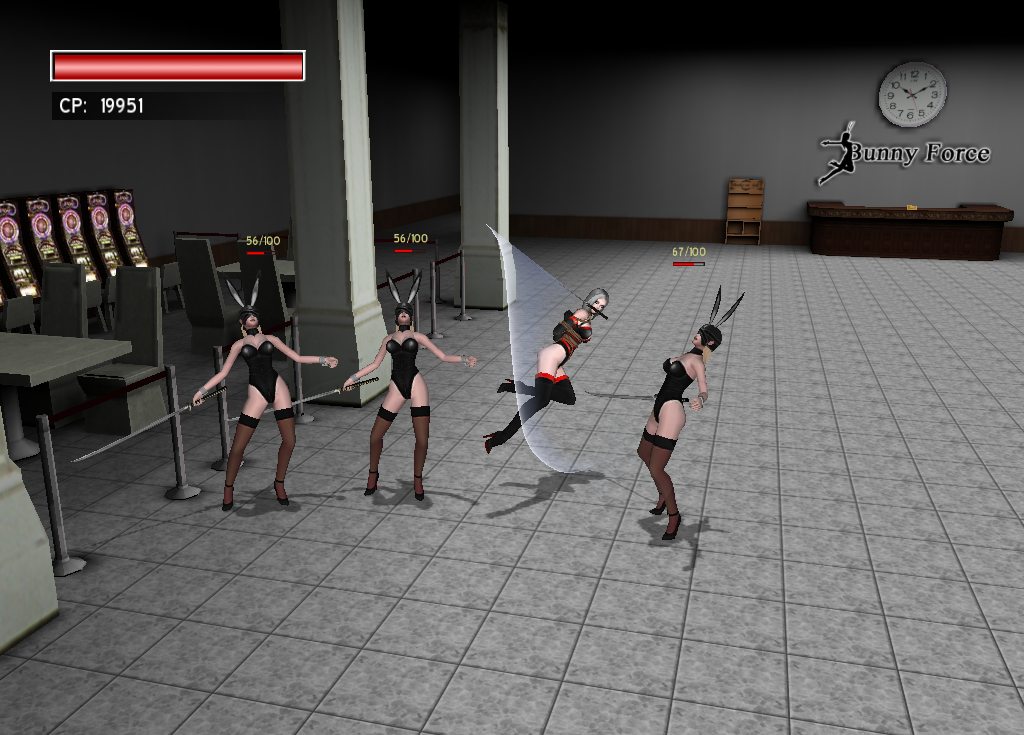 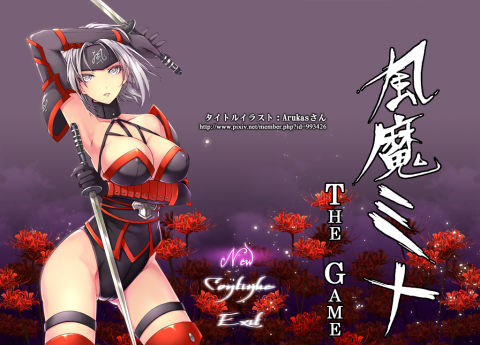 Remember that weird puzzle game that retold Cinderella with more torture and murder? Same dev made another game before it, and it’s just as weird as you’d expect. Titled Huuma Mina: The Game in the official English translation, this action focused game tells the story of a ninja with healing factor powers getting broken out of a mysterious lab by another woman of unknown origin. Mina’s memories are wiped, so she goes along with this stranger who seems oddly happy that she doesn’t remember anything. Eventually, that other woman is kidnapped, and Mina has to go save her. 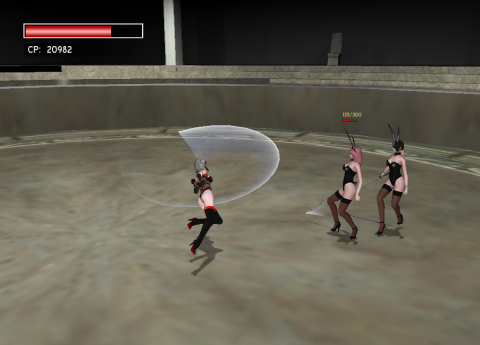 Huuma Mina plays with a very similar tone to Cinderella Escape. It’s goofy and ridiculous in every way, but also takes its stupidity weirdly seriously. Sort of. See, every time you beat a boss in this game, you capture them and have to put them through different kinky tortures to get information out of them to get to the next level. Mina is super into this. Like, to an uncomfortable level. She leaves them there after getting the info she needs just for poops and giggles. That playful, perverted tone comes out in every section of the game, especially if you’re aiming to get the secret level. I mean, the final outfit you unlock is a bondage dress that gives you super kicking powers and an aura explosion that can send you flying across a room. It’s an endless string of silly S&M gags and anime girl archetypes trying to kill you, and it’s kind of great. 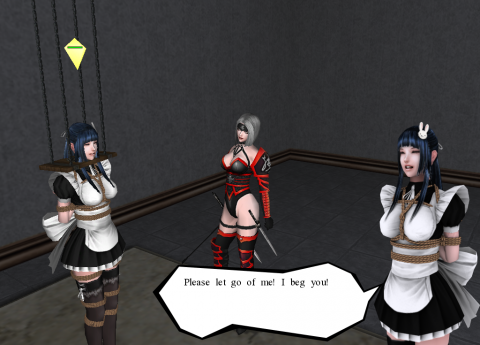 The gameplay doesn’t have the same legs as Cinderella Escape, sadly. Huuma Mina is a budget action game, with a light and heavy attack, alongside a dodge roll and blocking stance. Doing combos is a lot of fun, especially with how simple they are to chain and how wide Mina hits, but the camera starts to become a problem quickly. If you’re not using a controller, getting a satisfying mapping for the camera controls is difficult, and you’ll find yourself zooming past enemies if you’re not too careful. Mina moves all around as she attacks, making precision difficult. The game is also incredibly easy and over quick. Every boss is more or less the same as the last, just adding some more health. Enemies do change up, but there’s only one or two types every stage, and there’s only five stages. It all feels like it’s over before it begins. 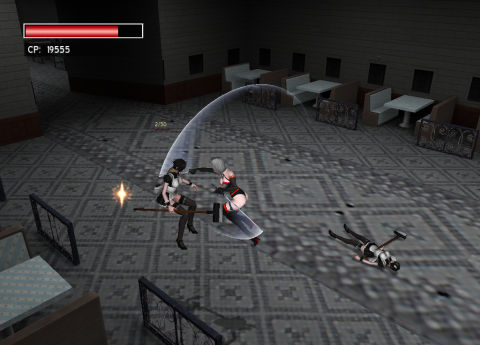 It’s no wonder Cinderella Escape went with puzzles. There’s a lot of similar foundation between the two games, especially camera control, but that foundation better serves a slower experience. Huuma Mina is an interesting title, but not one you should get at full price. It is ultimately worth it for the final outfit, though, because it lets you do Kirby’s kick storm move from Super Smash Bros. It’s as beautifully dumb as it sounds.