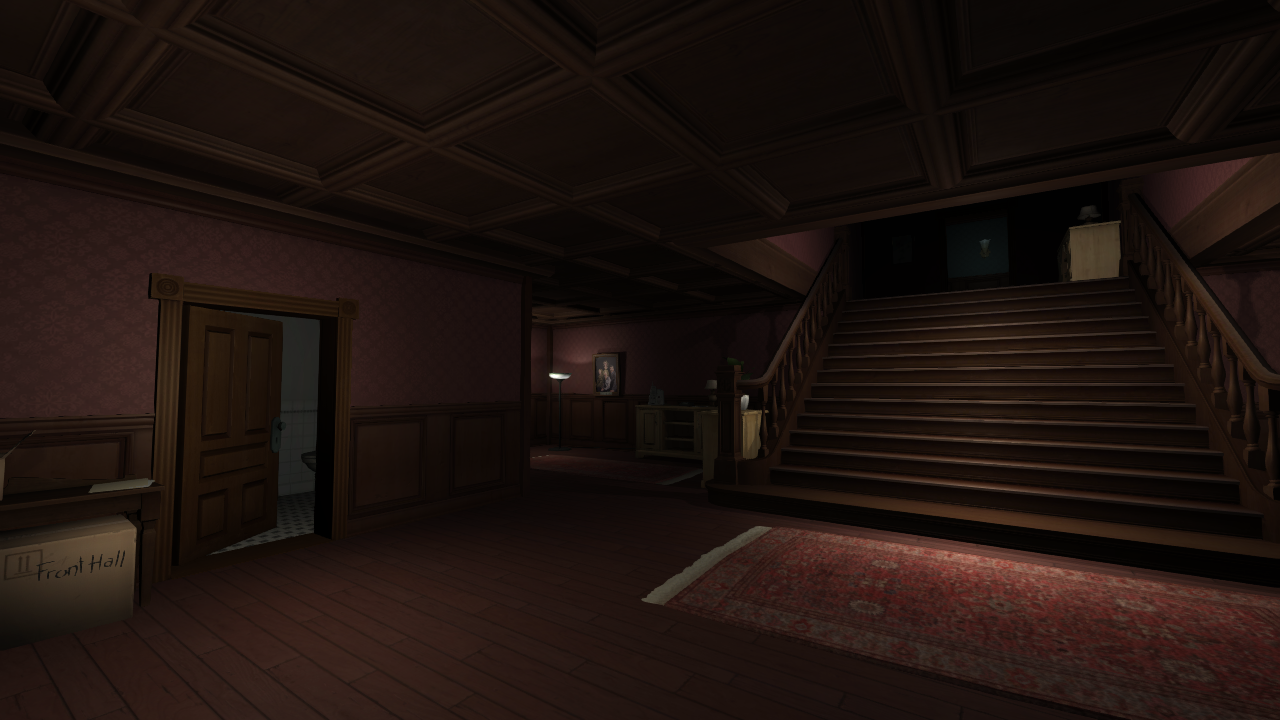 2013 was a crazy year in the indie scene, and we can mostly thank the existence of this one game. Shortly upon release, Gone Home received high praise from all sorts of critics in the field, and scorn and vile from other groups in the public. People screamed at each other, back and forth, about the merits of the title. Satire videos were made to show how silly the complaints of the lack of violence were, it was accused of not being a game at all, and it caused a stir through 2015 with reactionary mobs forming around non-traditional indie titles that didn’t confirm to their definitions or tastes. If you made a list of the most influential games in the past decade and made sure that cultural impact was a factor, Gone Home would be somewhere in the top three. It essentially codified the genre that is now semi-derisively known as the “walking simulator”.

For those out of the loop, Gone Home is an exploratory adventure game of sorts, as you explore a house in first person as a young woman returning from a trip to Europe. Her family is missing from the home, and so you start looking around to figure out why. The game also takes place in the 90s during a big storm, so the phone lines are down and nobody has a cellphone. You interact with the world by picking up and examining objects, reading documents and paper scraps you find, and learning the secrets built within the house itself.

The story is told entirely through the environment and voiced diary bits from the main character’s sister. They automatically activate whenever you examine a particularly meaningful item to her and reveal a bit more of what happened to her, which could be considered the main plot. However, every other member of the house also has their own stories to tell, with the one that affected me most being the father’s attempts at becoming a popular author through his bizarre book series about a time traveling secret agent who stops the assassination of John F. Kennedy.

The game had former Bioshock developers on staff, and it shows. The entire game takes the Bioshock‘s environmental storytelling tactics and refines them for telling a much more grounded story. However, it trades out graffiti for whatever random object is in a given room, infusing those objects with some sort of meaning by relating them to a member of the family. It’s really impressive just how much story you can get out of examining objects, not to mention how well they’re spaced out.

The game initially locks you out of a few areas and tries segmenting the experience into a simple to understand beginning, middle, and end. The end result makes the entire game feel seamless and easy to follow, with early areas giving you the most basic information, and later doling out more on how their stories went. This also allows the main story to flow and allows the mystery angle to feel properly handled. You’re figuring out what happened and who these people are through your own leg work and attention, and the game is designed in a subtle way to make that engaging through simplicity. Moving objects doesn’t sound exciting, and it’s not, but trying to figure out the context or meaning of those items is another story altogether.

As the game reaches its end, it reveals a very simple, moving story. There’s a lot of criticism about how that story doesn’t really have a big explosive climax or giant emotional extravaganza, but that reaction says a lot about how the audience is simply not used to video game stories like this. That alone makes Gone Home stick out. Other games based around taking in a story by walking around the world it presents tend to work in more supernatural elements or explosive sequences you’re only seeing the aftermath of, but Gone Home just feels real, and it’s beautiful for that.

After playing it, it’s a little strange that this thing of all things became such a major conversation starter. It doesn’t have anything profound to say, and it’s not challenging the way things are. Yet, something about it really caused a stir. Maybe it was just that it was so different from what the norm is, and that different was just right to catch the attention of all sorts of game journalists. Their audiences didn’t really understand what this new talked-about thing was, and then things spiraled out of control. It’s utterly bizarre (though some of the nastiest reactions definitely come from the revelation about the sister that won’t be spoiled here). But at least now we can look at it without the chaos that came upon its release and just enjoy the lovely story it wants to tell.

Two stories are particularly impactful. The father’s struggles with his artistic dreams was a big one, but one particular event that happened to the sister is what is the most memorable, because no interactive story before has gotten it quite so right. Sometimes, all we need is something that emotionally connect with us, and Gone Home does just that.