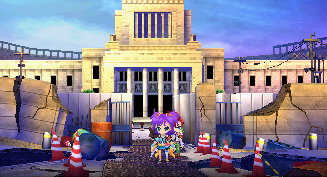 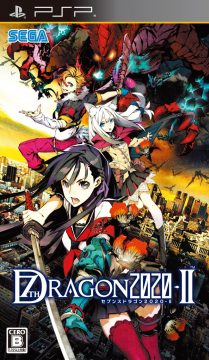 7th Dragon 2020-II takes place a year after the original game, and is a direct sequel. This game was no longer directed by Kazuya Niinou, and was instead helmed by Dai Okai. A new threat has emerged, and Murakamo 13 are brought back to fight more dragons. This time they also meet up with an American team of dragon fighters named Sect 11. The game ties in with the original DS game a little more closely by re-introducing the cat-like Luciers, who are actually from the long lost civilization of Atlantis. The team discovers a sample of them and allows clones to be created, allowing you to add them to your team. Emel also now acts as Murakamo 13’s leader. 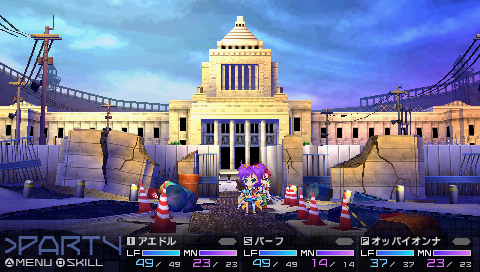 A handful of new customization options have been added. There are four new character models to choose from, including two Luciers. However, these are locked at the beginning. You can also choose from three different color variations, plus there are now ten new voice selections, for a total of forty. 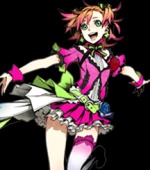 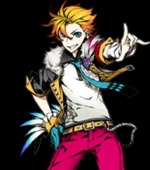 New is the Idol class, which has high charisma and attacks with megaphones. They can deal “sonic”-type damage plus songs that can make allies perform more powerful attacks against random targets. They have a Fever bar which activates more powerful abilities as well as a SuperStar mode which grants buffs. 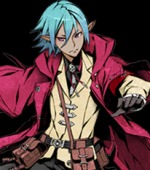 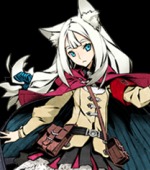 Luciers are cat-eared people, similar to the ones found in the first game. They aren’t technically a class in and of themselves, since they change pick a class as well, although their options are limited compared to the human characters.

Otherwise, not much has changed. It’s technically a new scenario, but there’s a lot of recycled content, as many of the characters, locations, music, and monsters have been reused. Some of the skills have been tweaked and been rebalanced but it’s still mostly the same. As such, it’s really more of a cheap expansion pack sequel than anything. A post-game dungeon reveals some of the history of the world and its connection to the world of Eden from the first game, but otherwise it just feels like the storyline is spinning its wheels. As of current, this game has not yet been fan translated.